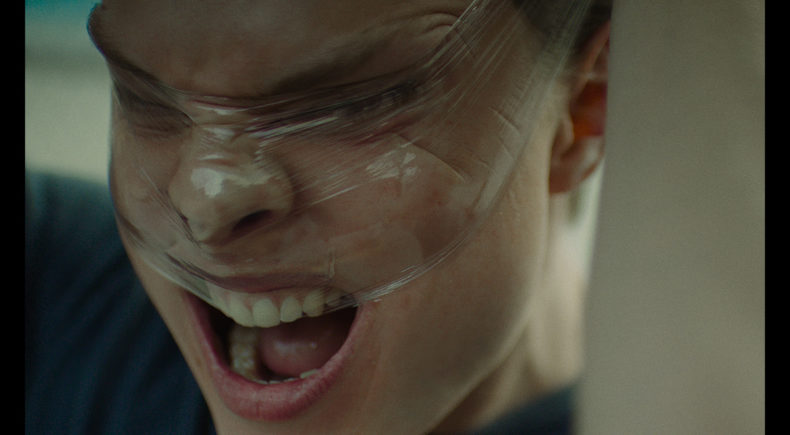 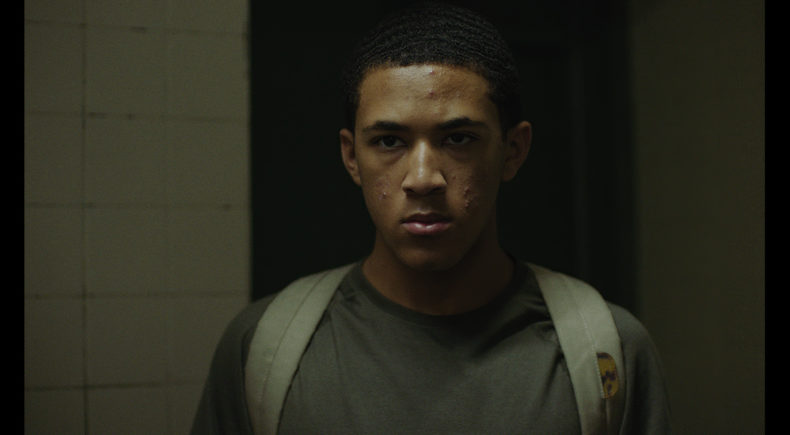 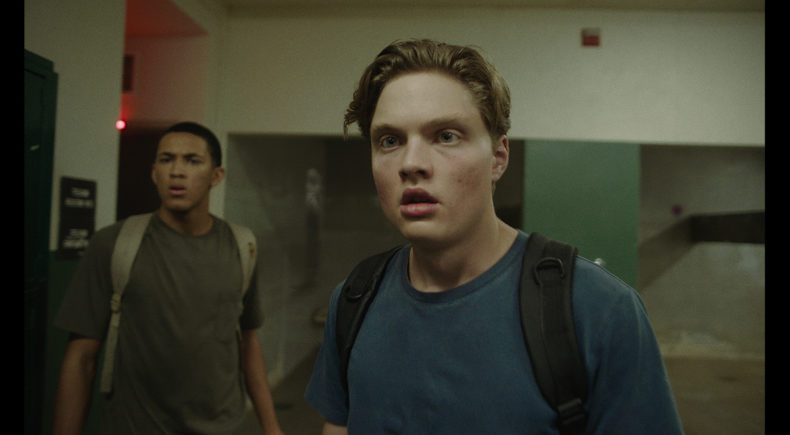 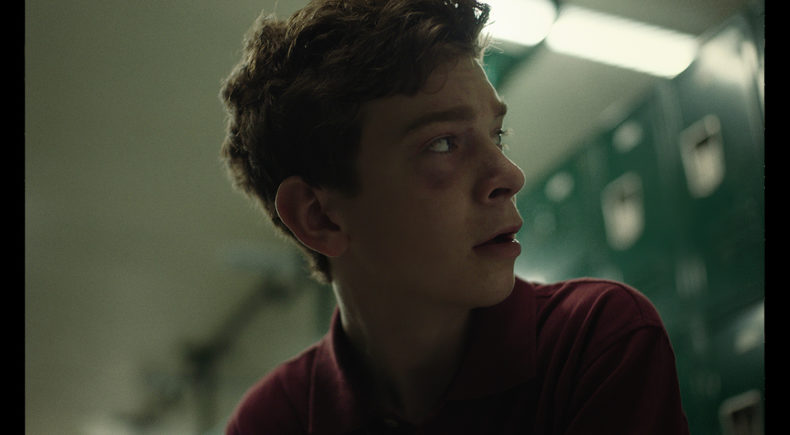 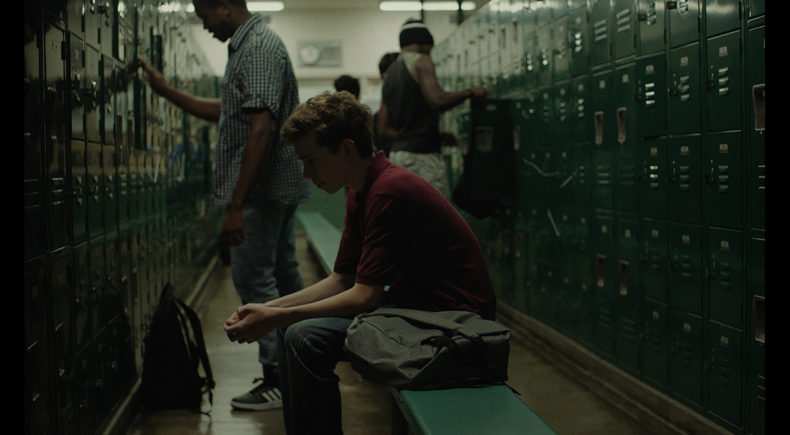 A boy's secret love for his closeted bully drives him into an unconventional road to confession and its consequences.

Farbod is an LA based Iranian Director. Since very young age he has been nurtured and mentored within the Iranian "New Wave" cinema and later expanded those teachings through his academic education in west.

Farbod has worked on variety of short pieces and his award winning short film about democracy in Iran has been screened in venues such as, United Nations, Director's Guild of America and MPAA and was personally awarded by US Secretary of State, Hillary Clinton.

After 10 years of cinematic studies, Farbod has recently moved to LA to pursue his path in independent Film making.

For every act of bigotry in adolescents, usually the child gets the blame, not what made them this way.

How can we blame the child who was conformed to be homophobic? Do we truly believe that he would have grew up to hate the same way without the influence of family/society?

This tradition of hatred has been passed down through generations and is still well alive and ongoing.

This film is a depiction of victims of this tradition; two little boys tangled in an unconventional story of a suppressed love.