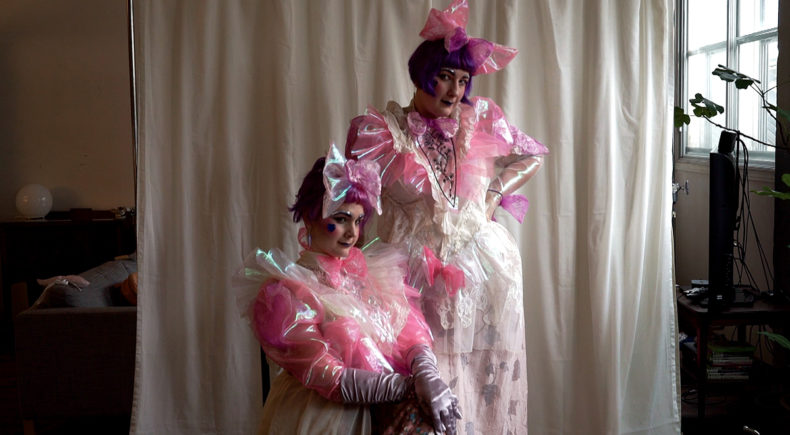 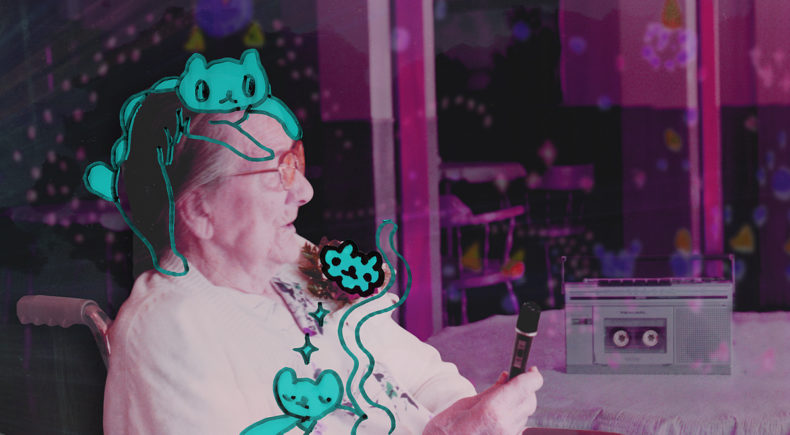 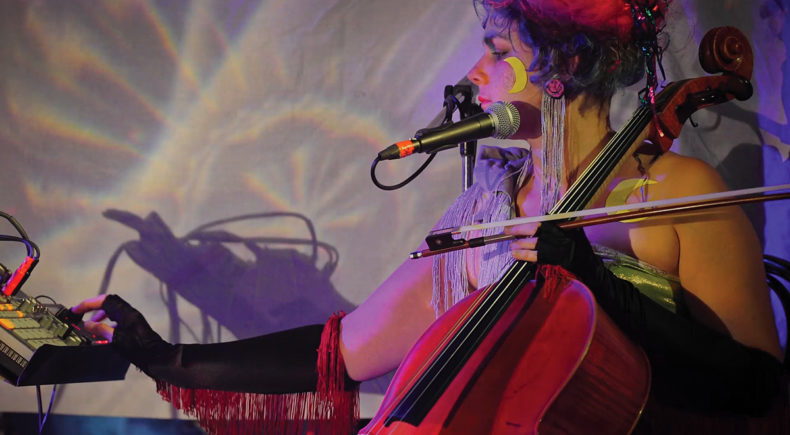 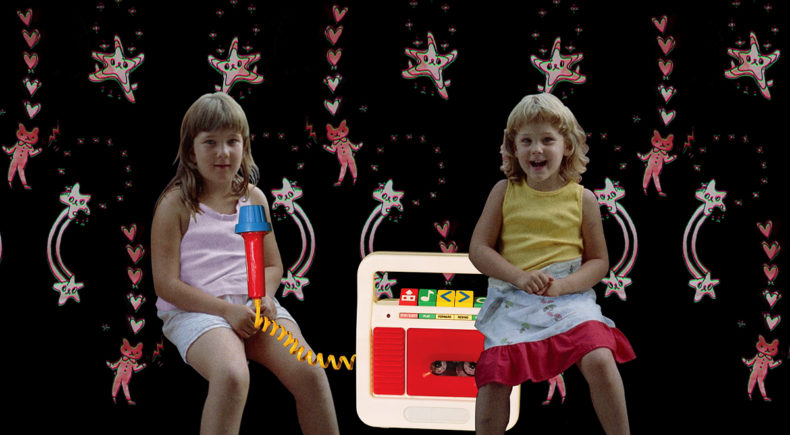 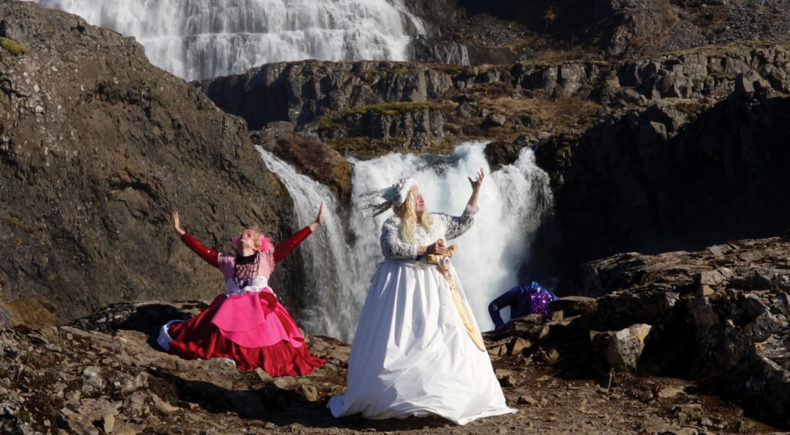 Tyr and Jasa grew up in an artistic household where art was a way of life. Quirky and insightful sisters, Tyr is a musician and singer while Jasa is an interdisciplinary artist. Inspired by their great- grandmother’s recordings of Icelandic folk songs, they have developed artistic practices that draw on their colourful imaginations and Icelandic roots. Their exploration leads them to journey to Iceland for the first time and collaborate on a project that brings together their artistic disciplines and cultural heritage.

In her debut feature film “Sisters: Dream & Variations”, editor and filmmaker Catherine Legault immerses us in an oneiric world made up of animation, performances and cinema vérité. More than a portrait, the film is an inspiring look at the artistic approach, its various forms and how it can simultaneously express and explore who we are.

Catherine Legault is a filmmaker and an award-winning documentary film editor. Her editing skills bring fluidity and structural sophistication to projects layering different levels of meaning throughout. She graduated from Film Production at Concordia University’s Mel Hoppenheim School of Cinema. Over the past 15 years, she has worked on several award-winning films that have screened internationally in theatres, festivals, and on television. In 2017, she received an Iris award for Best Documentary Editing on “Family Demolition”. In 2019, she was nominated again for Serge Giguère’s last film, “My Mother’s Letters”. She was also awarded a Gemeaux for “21 jours”, in 2017, and “Ma caravane au Québec”, in 2013. Her collaborations have included “PilgrIMAGE”, by Peter Wintonick and Mira Burt-Wintonick, “Mort subite d’un homme-théâtre”, by Jean-Claude Coulbois, “Family Demolition” by Patrick Damien, “Rebels on Pointe”, by Bobbi Jo Hart, “My Mother’sLetters”, by Serge Giguère, and most recently, “FANNY: The Right to Rock”, by Bobbi Jo Hart. In 2016, Catherine founded Concerto Films. “Sisters: Dream & Variations” is her first feature documentary as a director.

I wanted to make a project about art and the creative process. In my own life, as well as in my editing practice, I have been drawn to themes of travel, family and intergenerational transmission. I met Tyr in 2008, when I started taking cello lessons with her, and soon after, her sister Jasa. My interest in Tyr and Jasa was sparked by their artistic approach but, as filming progressed, their family influence became just as important. Although the Icelandic connection and their great- grandmother, Ingibjorg, was integral to their work, I had very little information about it. This thread developed when I met with their mother, Debora. Having grown up with Ingibjorg, she had several stories about her as well as an incredible number of archives, the oldest dating back to 1917. In the spring of 2017, I accompanied Tyr, Jasa and Debora on their trip to Iceland, where I captured their cultural and family explorations. It was an unforgettable journey and a life changing experience for everyone involved. After five years of hard work, I finally saw my film come together. When I returned to Montreal, I started the post-production. The animation sequences quickly became essential to give life to the character of Ingibjorg and to transport the audience to the pictorial poetry of the Icelandic folk songs. Based on documentary elements, the animations combine 2D composition, stop-motion animation and animated drawings. After two years of work and a maternity leave later, I was ready to put the finishing touches to the film with the original music. Composed over several weeks, the soundtrack mixes traditional and classical music with electro-pop and psychedelic arrangements. Reinterpreted Icelandic sounds give a new dimension to the film which, I hope, will immerse the viewer in its colorful world. The film also touches on the broader themes of family lineage, womanhood and immigration and how they can influence individuality. I believe that it’s important to know our roots to better understand who we are. I made “Sisters: Dream & Variations” as an homage to grandmothers everywhere, a visual poem of thanks.