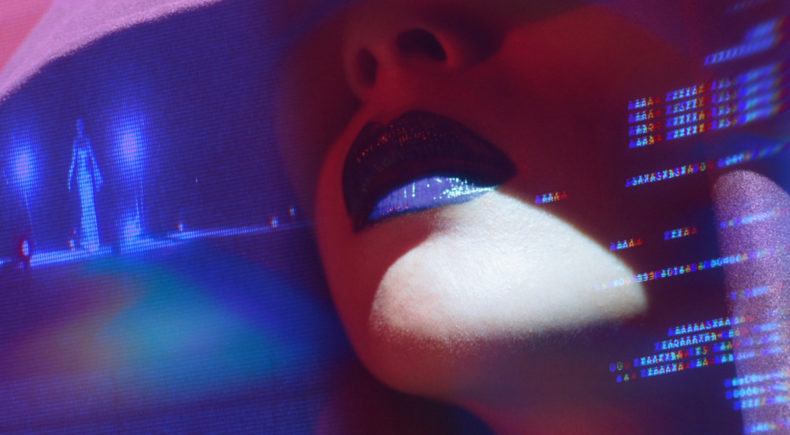 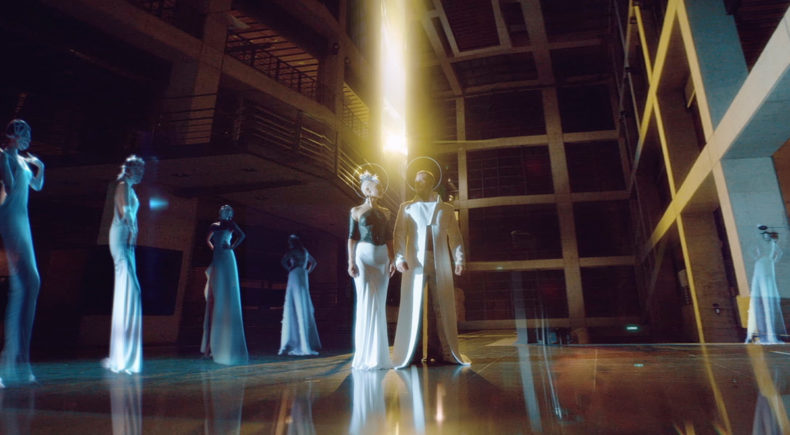 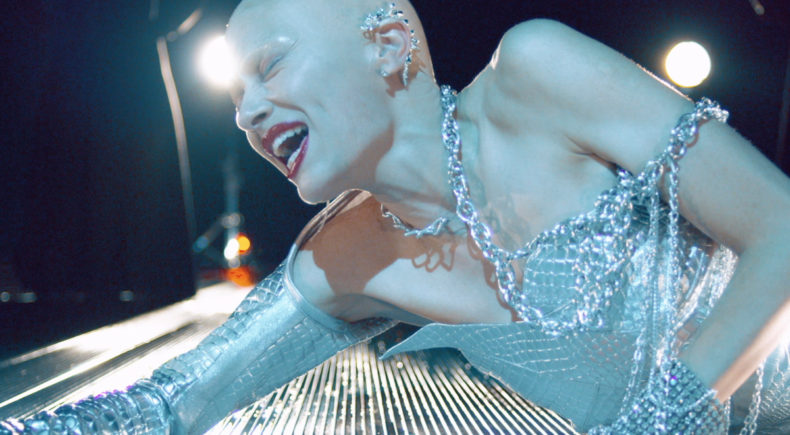 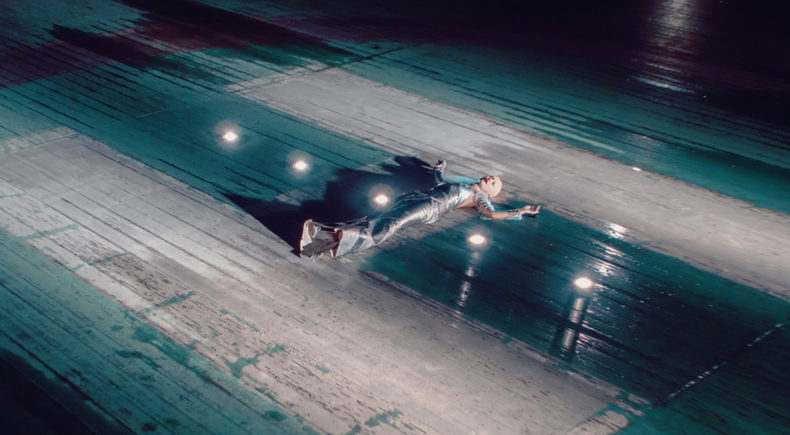 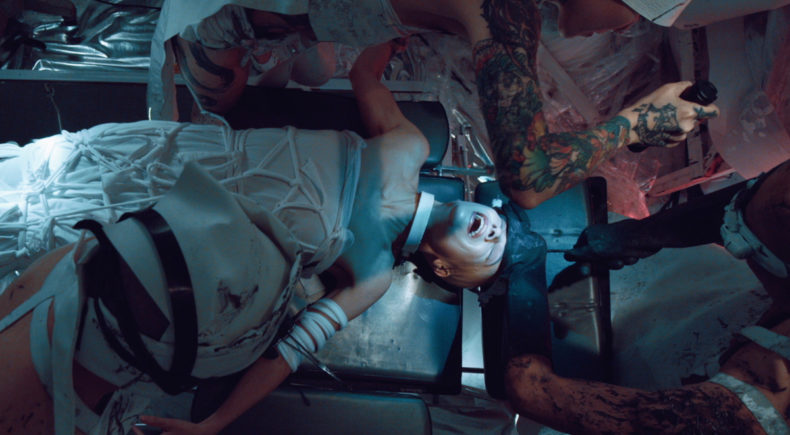 [INHUMAN LOVE] – a short film highlighting the urgency to save our Mother Earth before we run out of time. This is brought to light by a symbolically poignant (yet poetic) and dark (yet beautiful) tragic love story set in the near future, between a subject “SI” and a soldier, RX. SI, a consultant who works at an evil dark underground “auction house”, disguised as a museum by day, mistakenly enchants RX and starts a forbidden love story. Although RX’s love and passion for SI is so strong, he is too late in saving her.

Our short film, merging fashion, costumes, hair/makeup art, visuals & original music, is to remind everyone that “we must take action for the things we love, before we run out of time.” #climatechange #inhumanlove #motherearth

Adam Hayes - Adam began his career as an Art Director / Creative Director in the Advertising and Fashion Industries. He is now a full time Filmmaker / Director.

Nick Hayes - Nick began his career as an Art Director, he later became a Photographer in the world of Fashion and Advertising. He is now a full time Filmmaker / Cinematographer.

Nick and Adam Hayes are a filmmaking, storytelling, content creating duo, whom direct and shoot commercials, multi-content campaigns and narrative based films. Both have over 20 years of experience in the creative industry.

Their films have been screened at prestigious film festivals such as; Cannes, Sundance, LA Shorts, Discover, and the Austin music video Festival. Their commercials have been screened during the NBA finals, the NFL Superbowl, and have graced the billboards of Times Sq and Sunset Boulevard on many occasions.