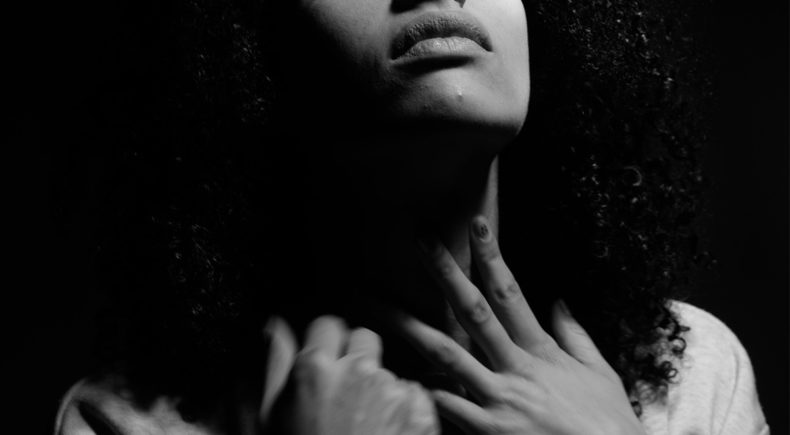 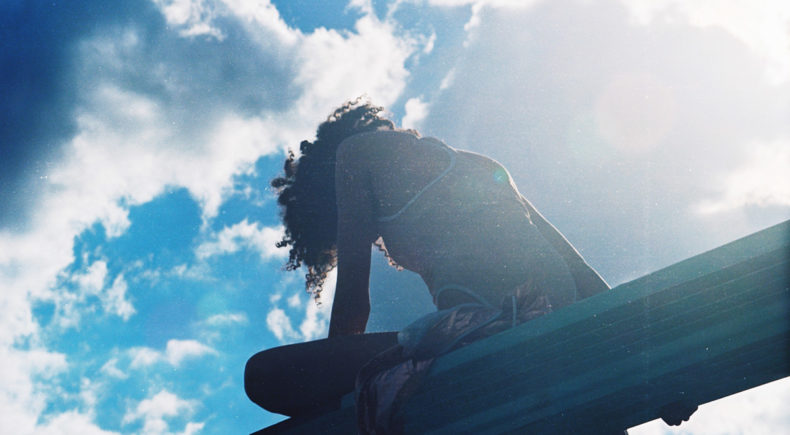 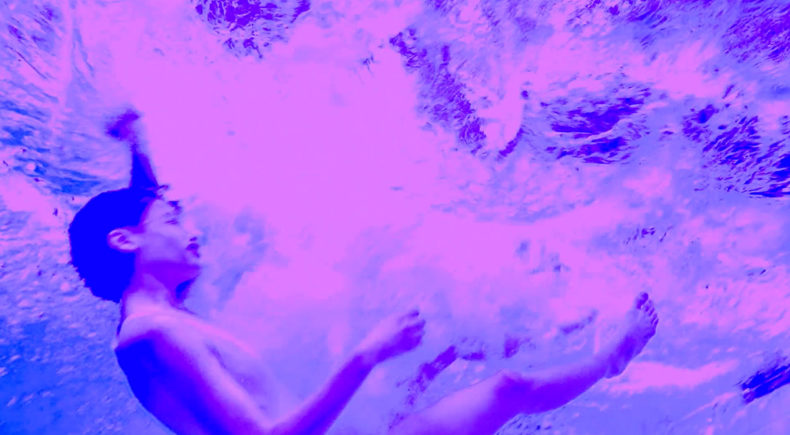 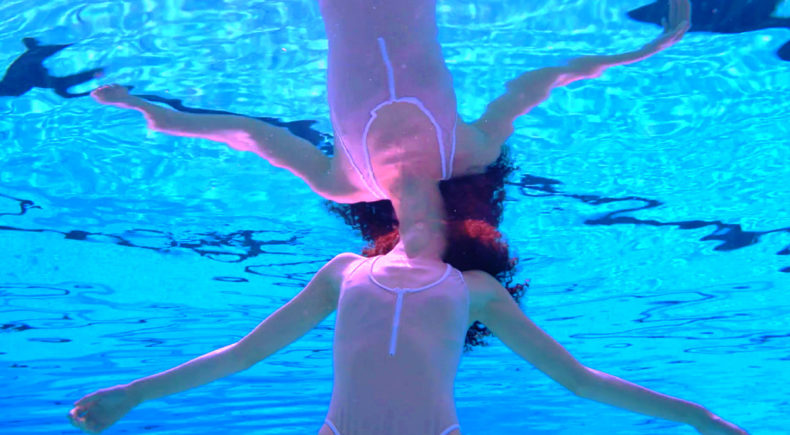 Fashion model Hinata wants to get at the bottom of her uneasiness but something is hindering her. A designer gives her advice, a doctor tries to get her attention and all claim to know what she needs. The result of an old trauma seems only to be the tip of the iceberg.

Lorenzo Monti, Swiss-Italian filmmaker:
Lorenzo studied management & organizational behavior at HEC Lausanne, the University van Amsterdam and the University of Technology, Sydney. Once he had obtained his MSc degree in Management, he undertook film studies at Sydney Film School and ESEC Paris. His first short film, Breach, premiered at the Brooklyn Film Festival and won the Grand Chameleon Award. He then pursued his interests in experimental filmmaking with his project Decorum, that premiered in late 2019 at the Lausanne Underground Film & Music Festival. Decorum has recently been selected at the Columbus International Film & Animation Festival.

Lorenzo currently works as a video content creator in Geneva: he recently completed a Twisper short documentary about the American graffiti artist and abstract expressionist painter JonOne. In parallel, he has created an online course about public speaking, verbal and non-verbal behaviors with Benjamin Tur, PhD in Leadership and charisma.

In society, our mind is constantly dealing with belongingness - peeling the issues of standards and social pressure.

Every context has its own codes and every code can be perceived differently depending on one's self-guide.

Subjectively, codes can escape a certain grammar. And we can't always escape codes.