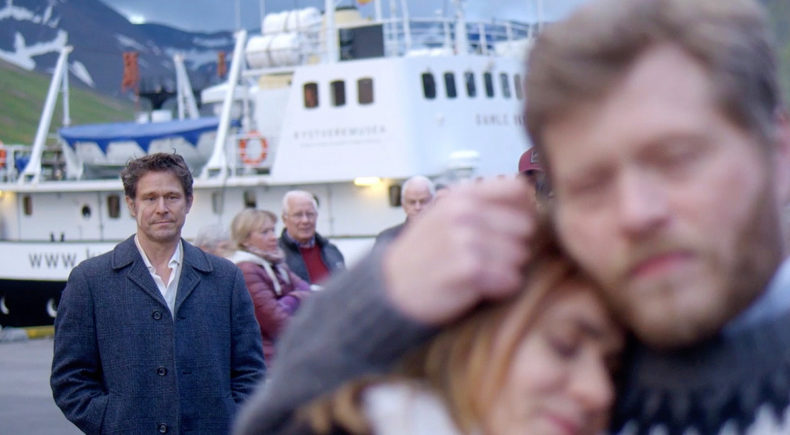 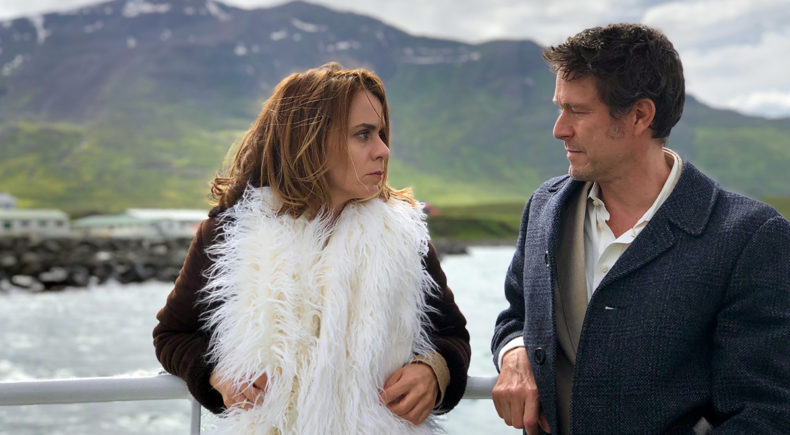 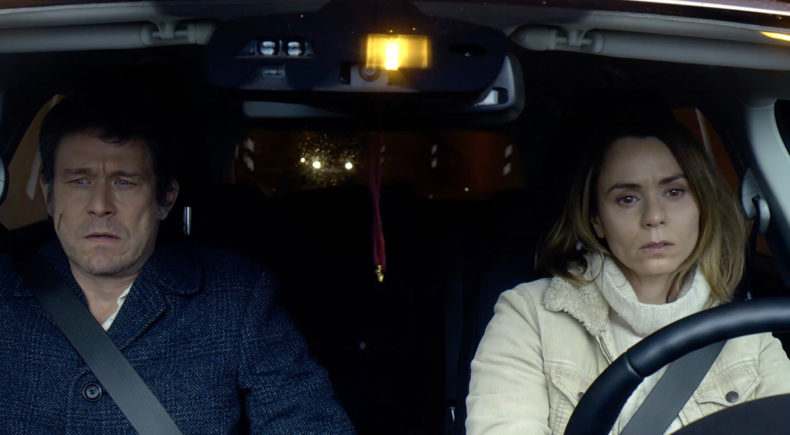 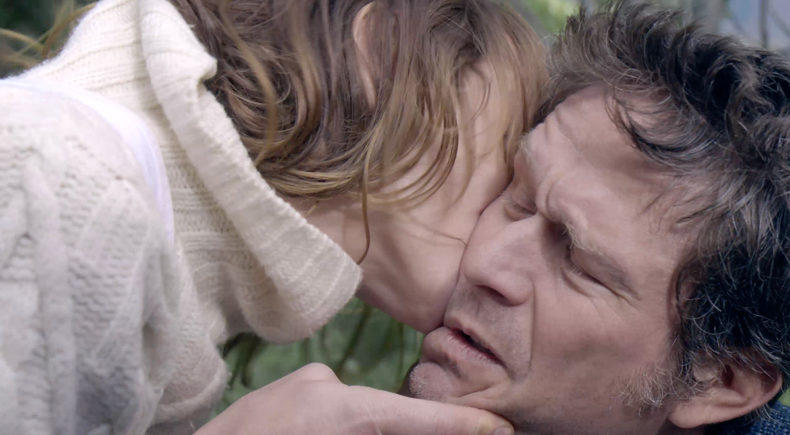 Set in Iceland and Berlin, this slow burn neo-noir focuses on a disgraced journalist and a story that could revive his career: is the wife of a local really the notorious nanny who supposedly killed herself after being accused of murdering a child?

LISE RAVEN is a US/EU filmmaker. She is a founding member of the SLAMDANCE FILM FESTIVAL, and her debut feature LOW, screened around the world.

In 2000 Raven was awarded the prestigious DAAD Berliner Künstlerprogramm Artist Residency in Filmmaking and moved to Berlin where she also received a NIPKOW Fellowship. In 2003, she was selected for the Berlinale Talents. In 2004 Raven's feature film project, SNIPE was chosen for the MOONSTONE Directing Lab, and received development funding from the Irish Film Board. Raven's 2007 film, STRIDE, told the story of a female combat soldier returning home to her tight-knit Philadelphia neighborhood.

In 2014 Raven wrote, produced and directed the award-winning feature KINDERWALD. Raven's newest feature film, SNAELAND was filmed in Iceland and Berlin in the summer of 2018, and received production support from Fractured Atlas, Film Fatales, and The Listhus Artist
Residency. Raven is a member of EWA, Primetime and Film Fatales.

It was early April 2018 and I wasn't getting any closer to pre-production on the film I wanted to shoot in the Meadowlands of New Jersey. I had always dreamed of pulling an Apocalypse Now, taking the cast and crew to an island, away from all the distractions of the modern world, and not letting anyone leave until we'd made a film. A slip of the finger and a search for "Island" became a search for "Iceland." Add to the mix "Honeybees", for the vintage Honeybee jewelry I'd been collecting as another way to procrastinate, and suddenly I was reading all about Beekeeping in Iceland. As Melanie in SNAELAND says, "We isolate our bees, to protect them from invading species, that could cause the colony to collapse. " Suddenly I had the perfect metaphor for a character driven neo-noir set in Iceland. Bonus points because I could talk about Colony Collapse Disorder, and the global threat to the survival of Honeybees, which is putting the world's food supply in peril.

I wanted to film entirely outdoors again, as I had with my last film KINDERWALD, and I wanted to film in a place where a very tiny crew could move unobtrusively and leave no footprint. The idea was to find a place where I could drop the story gently over the town like a silk handkerchief, and allow the film to follow the shape it took - wrapping the plot around the location. I pitched the film to Alice Liu, who ran LISTHUS ARTIST RESIDENCY, in Ólafsfjörður, a small fishing village in the North of Iceland, and she invited us to come and make the film there.

We would be there during mid-summer, when the sun was up 24-hours a day, which lent another great angle to the rapidly developing story. Why would someone go there for mid-summer, and what would they expect to find?

By June 3rd, 2018, my co-writer/producer Deborah Goodwin (who I knew from Film Fatales) and I were living in Ólafsfjörður, polishing the script and rapidly losing track of day and night in the new all daylight/all channels reality we had entered. That disorientation seeped into our script, and became the driving wheel for our main character, Fred Haas. Fred shows up in Ólafsfjörður on mid-summer's weekend and thinks he's discovered the ticket out of a disappointing life.

As a friend of mine always points out, I love making films about losers. Winners are easy. It's much more challenging… more fascinating to me, to get the audience to root for the guy who keeps getting in his own way. My characters spend the movie fighting their way to the surface, and even then, I don't guarantee they'll make it to dry land. I want the audience to be satisfied with the character getting that deep lungful of fresh air. And really, the first films I fell in love with were about losers… Jack Burns in Lonely Are the Brave, Frankie Bono in A Blast of Silence, and of course, Travis Bickle, Milena Vodnik and Terry Malloy (Taxi Driver, Bad Timing, On the Waterfront.)

Fred Haas (in SNAELAND) is one of those losers. We don't really delve into his backstory in the film, we just know that he took money to bury stories, and now he's blacklisted. He has to sleep with his editor to get thrown little jobs, and even then, he doesn't get a byline.

My favorite part of making a film is working with the actors. I don't like to audition people. What matters most to me is meeting them, listening to them, and watching them. I wrote the script for Frank Brückner and Emily Behr, who I worked with on my last film, KINDERWALD. Once I got to Iceland, I was very lucky that Darri Ólafsson introduced me to Víkingur Kristjánsson. I had never seen any of Vikingur's films, but I watched a couple of interviews with him on YouTube, and although I couldn't understand the Icelandic, I knew from watching how way he moved and reacted that I wanted to meet him. Víkingur brought Vignir Rafn Valþórsson onboard. Ingi Johannesson lives in Ólafsfjörður; he isn't a professional actor, but he is the consummate storyteller, so I wrote the role of Snorri for him. For the Berlin segments, I cast Nicola Ransom – an amazing actor and good friend of Frank Brückner. And finally, a chance meeting at a party connected me to Tyron Ricketts.

There are no minor characters in my films; in my mind they all have huge complicated stories. I fall in love with all of them, and after every film is finished, I want to make new films about their lives. - Lise Raven, 8.01.19