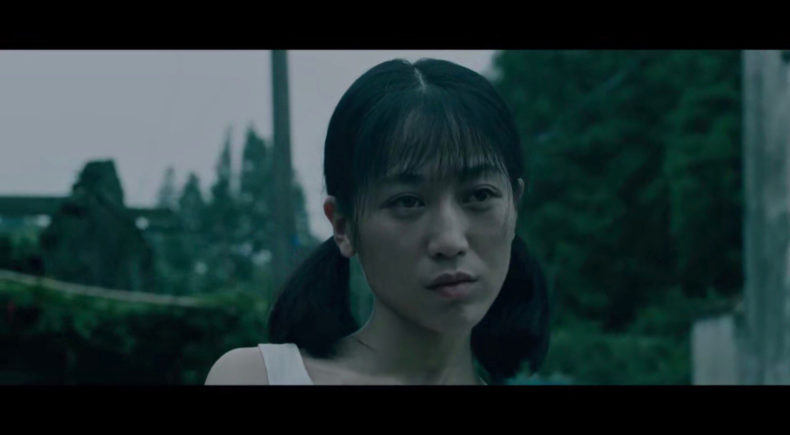 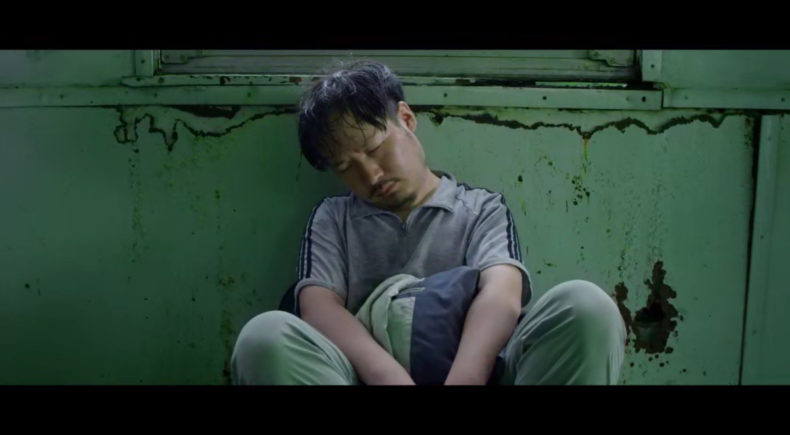 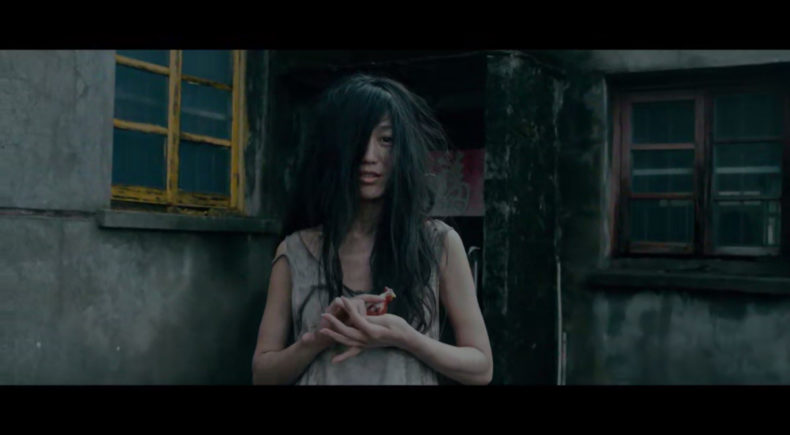 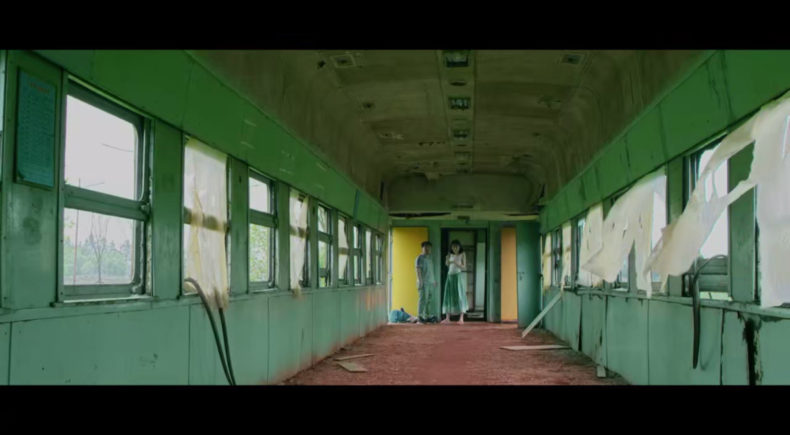 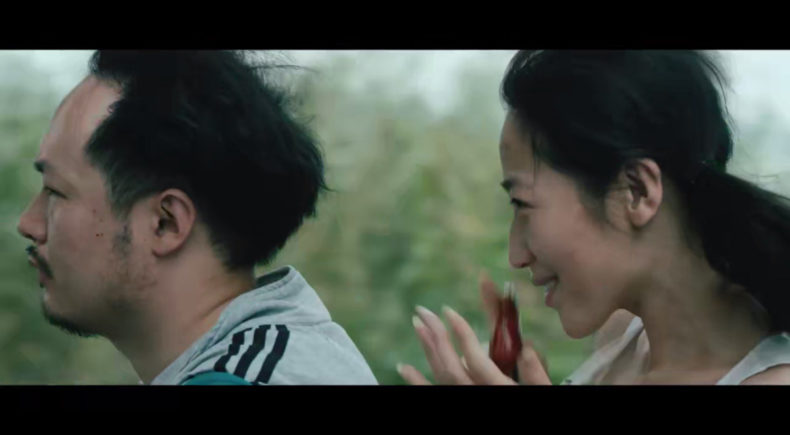 The JOURNEY OF MURDER

Sha Tao is a village girl with mental disorders. She is married to gambler Ma Saike, who plans to take Sha Tao to a boss in Shanxi Province in exchange for money, so that he can pay off his gambling debts and get treatment for his cancerous mother. When Ma Saike finds out the Shanxi boss Feng San is going to use Sha Tao for "ghost marriage", he receives a phone call telling him that urgent money is needed for his mother who is in a critical condition. He decides to kill Sha Tao for money. At the third attempt of killing Sha Tao, Ma Saike is told that his mother has died. In his grief, he wants to send Sha Tao home, only to find the debtor Shan Ji has been looking for him. Ma Saike plots an encounter between Feng San and Shan ji. After a fight between the two parties, Ma Saike takes Sha Tao to escape, but gets killed with a dagger. Sha Tao is free.

Wang Jun is a director, screenwriter and producer of Mainland China. Wang Jun was born in May, 1971 at Tangshan, Hebei, graduated from The Central Academy of Drama majoring in directing.

H directed his first roll film "The Autumn of that Year" in 2005. In 2015, his movie "Nuomi's Apple" won the Grand Jury Prize for Best Feature in the 13th San Diego International Kids' Film Festival in 2016. During the same year, his movie "Blossom" won honorary award for Chinese American Film Festival. In November 2016, he directed the movie "Promise", which was produced by Lu Wei, advised by Jia ZhangKe, and cast by Feng YuanZheng.

Wang Jun also directed the movie about love and disasters "Wait for Me in Heaven". In 2018, he directed movies including "The Cloud Knows" and "The Sunset". In 2019, the film "promised" won the film award of Gillo Pontecorvo at the 14th Rome International Film Festival.

This movie is about a kind of bad habit still existing in the remote areas of China. A young man who is dead and unmarried will find a heterosexual who is also dead and unmarried to bury together and complete the process of ghost marriage. The film was shot in Zhejiang, China. I chose to shoot in Zhejiang because it was the rainy season. It rained all the time in the course of one month's shooting, just in line with my need for the whole tonality depression of the film. The whole tonality is green, blue and gray, reflecting the exploration of human nature and the repression of fate. Male star mosaic chose to do this bad thing, but in the process, he found a way of redemption and embarked on the road of redemption. This female protagonist is an imprisoned mentally disordered girl, and finally finds the direction of freedom. This is the most basic appeal and original motivation for me to make this movie. I hope you like the film. Thank you!