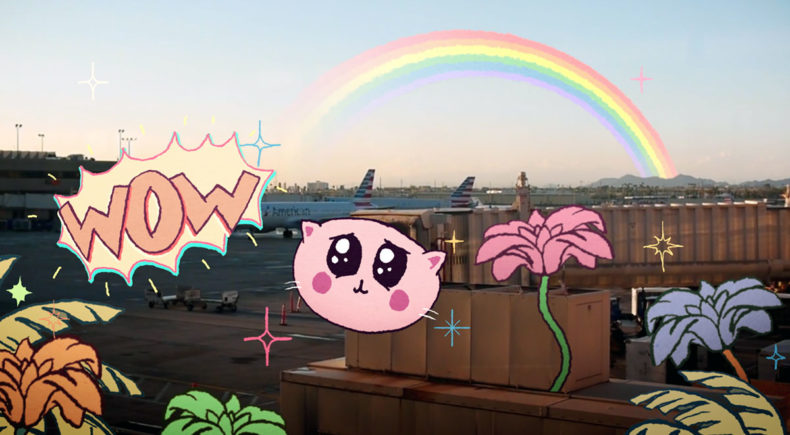 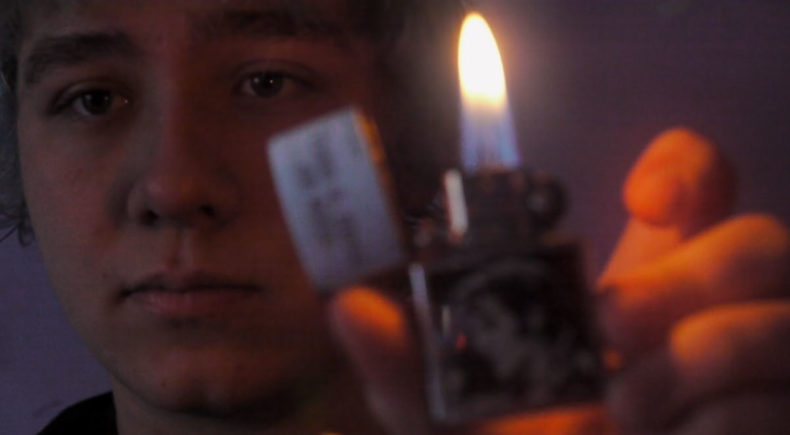 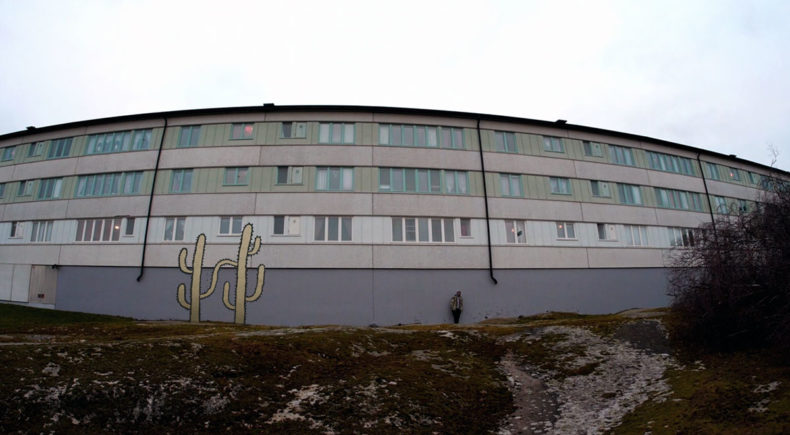 Rocky is 15 years old and has stopped going to school. His social life is on the internet and he sits up every night to play computer games. One day he gets a friend request on Skype from Jackson. She lives in Phoenix, Arizona and doesn't go to school either. They fall in love, and Rocky starts a journey that will change his life.

Annika Ivarsson lives in Gothenburg, Sweden. She works both with documentary and fiction as a screenwriter, editor and director. As a director she made the short documentary The World's Worst Horse Girl (the title referring to herself) and refugee story project We Never Returned. She has written the fiction short Min bästa vän (My Best Friend) and Rope Piece which she also directed. Fiction or documentary, writing, directing or editing - the tool or genre is not important - it is to tell good stories.

Annika is currently working on a documentary about an undertaker and writes on a comedy series about senior citizens who do they best to avoid thinking about death.

The film is made from a teenage boys' thoughts about a special time in his life. A time that is very romantic and hard at the same time. A coming-of-age short about growing up and getting out in the world, when you are stuck at home. I'm interested in human relationships over the internet. How are they valued by other people and what happens with the relationships when you meet away from the keyboard?