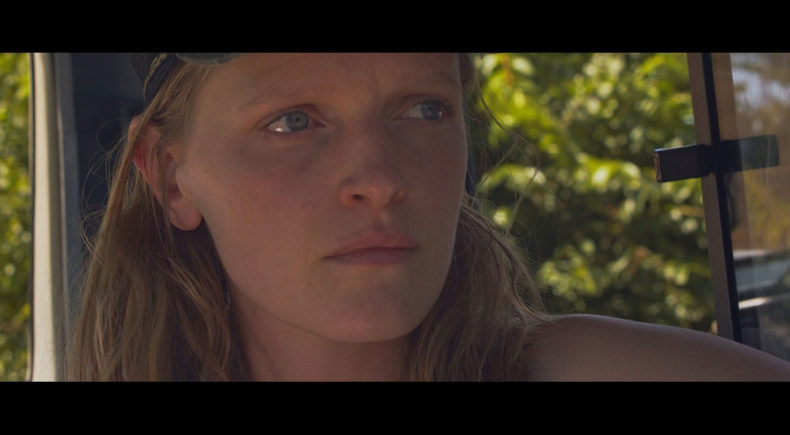 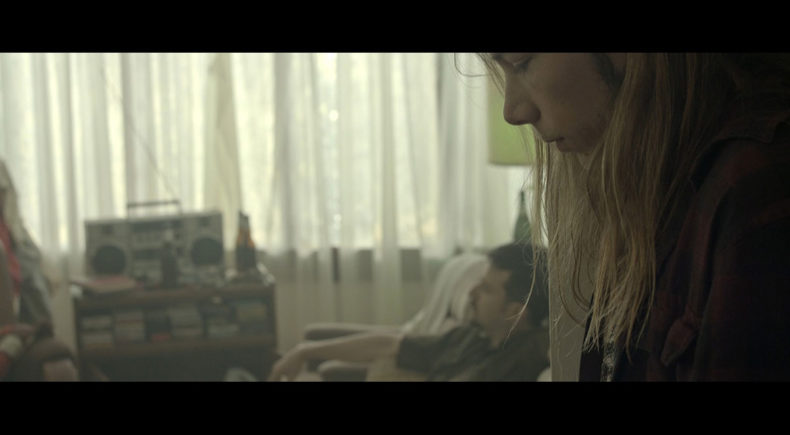 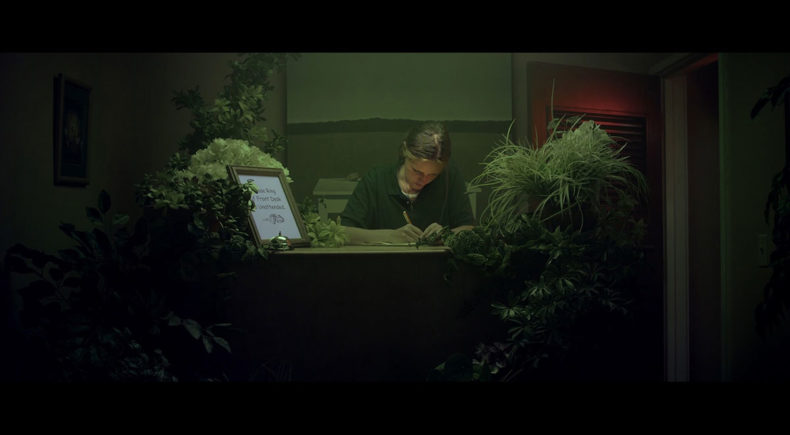 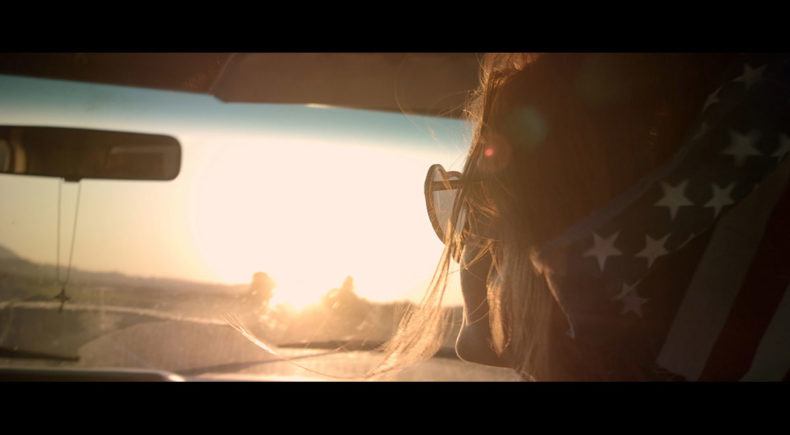 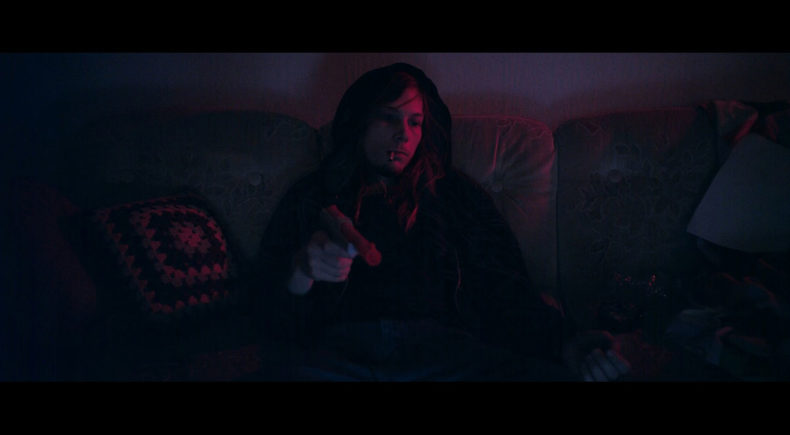 A tense love triangle between three twenty-somethings in rural Oregon ends in unimaginable violence. KIN explores the libido of hate and the psychosis of white supremacy in Trump’s America.

After directing several short docs and music videos, MILA ZUO's narrative short CARNAL ORIENT premiered at the 2016 Slamdance Film Festival. It went on to play at multiple international film festivals, including three Academy Award-qualifying fests, and earned a Special Mention Experimental Film at the Dis/Orient Asian American Film Festival, before being picked up for distribution by Alter. Her visual essay DÉTOURNING ASIA/AMERICA WITH VALERIE SOE (2020) premiered at CAAMFest 2020. Mila was the recipient of the 2019 Oregon Media Arts Fellowship in support of her second fiction short, KIN (2021), starring Frank Mosley and Sophie Traub, which premiered at Portland International Film Festival. Mila has been invited to screen and discuss her work at film festivals, universities, conferences, as well as at institutions including Anthology Film Archives and Visual Communications. Mila also works full-time as an assistant professor of Cinema and Media Studies at the University of British Columbia, and is the author of various articles and essays, as well as a forthcoming book on Asian film stars.

KIN asks us how far we are willing to go to watch "bad subjects." Do we notice the small moments when situations go awry? When people fall off the track? Is the audience willing to take the responsibility of bearing witness to a crime-in-the-making? This film brings these questions to the fore without offering simple answers.