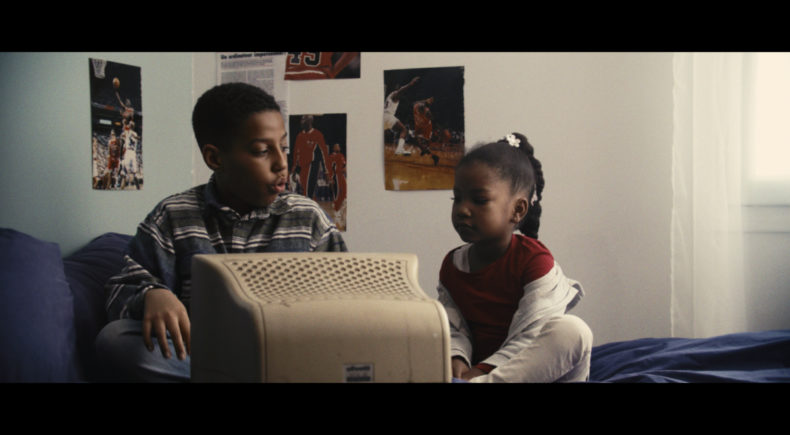 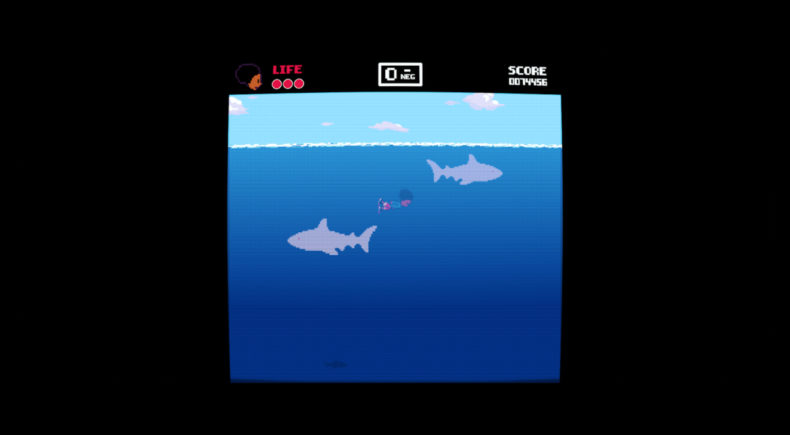 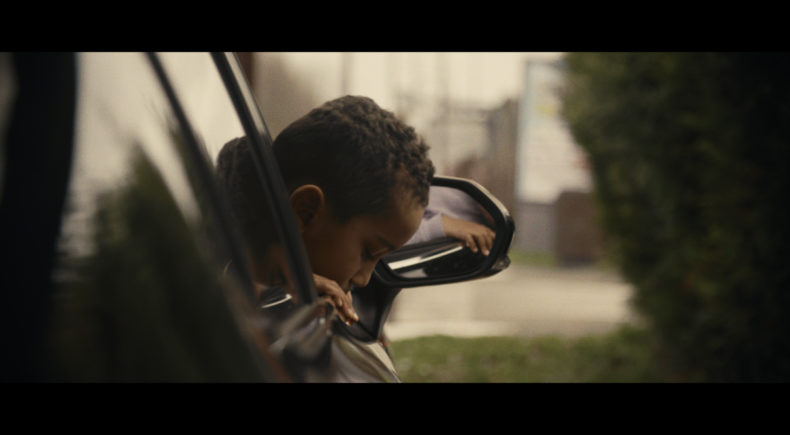 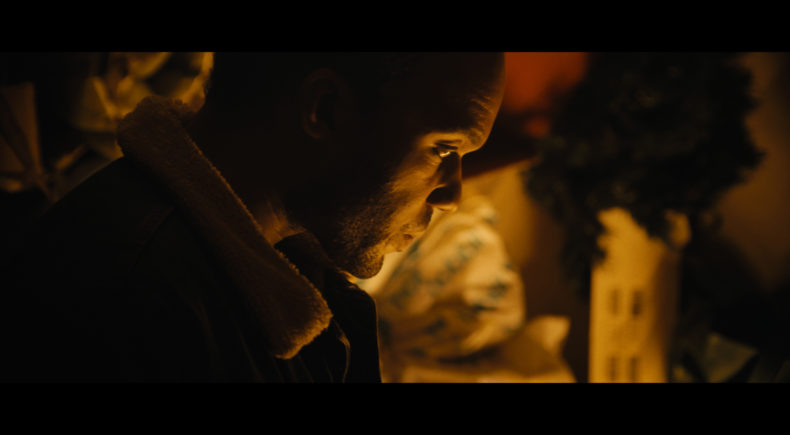 In deep introspection, a Black actor sought for some answer when he found his childhood computer, he explores a video game he started creating when he was 11, when he didn't see himself as being black, but as orange.

Alexandre Desane is an actor, photographer, filmmaker and web developer. As an actor, he was part of several independent films such as 'To Repel Ghosts' (2013 TIFF) and 'RUN' by Philippe Lacôte (2014 Un Certain Regard), 'HEIS (chroniques)' by Anaïs Volpé (2016 LA Film Festival, 2017 IFFR). In 2015, he was selected as a Berlinale Talent in the actor workshop. As a filmmaker, in 2020, he produced and co-directed a documentary series on self taught artists in France. The orange child is his debut short film.

The Orange child is inspired by my own experience, a Black actor navigating the French Cinema. As a child I used to tell my mother that the color of my skin wasn't black but orange. It was my truth, I was very serious about it. I could cry if you kept saying I was Black. What mattered was my thinking of who I was, not what people could think about me.I was born in France, of Haitian parents, unlike them I've faced racism as a kid.I grew up knowing that some people could call me names just because of the color of my skin. Some people could choose what future was better for me. Some people could be nice in front of me and mean when I wasn't around.It was an everyday routine, a Black man everyday routine.Like so many children, I've played a lot of video games. I've spent days in front of my computer. I've had a lot of fun, but I was still looking for a hero who looked like me, a hero who wasn't a criminal, an athlete or a weird mystical voodoo priest...I've never given up on my dreams. I wanted to be a programmer, a dancer, a photographer, and this is what I do today. I also wanted to be an actor.Today, I am an actor. But...So many movies auditions are full of stereotypes and I can't accept to be part of this.The Orange child aims to shine a light on racism and stereotypes in video games and cinema. While I love seeing the rise of Black stories in indie films and television, I still have not seen my experience reflected on screen.The Orange child is produced by LE DOUBLE, a creative studio created by Anaïs Volpé and myself. We've co-written and produced the short film together.