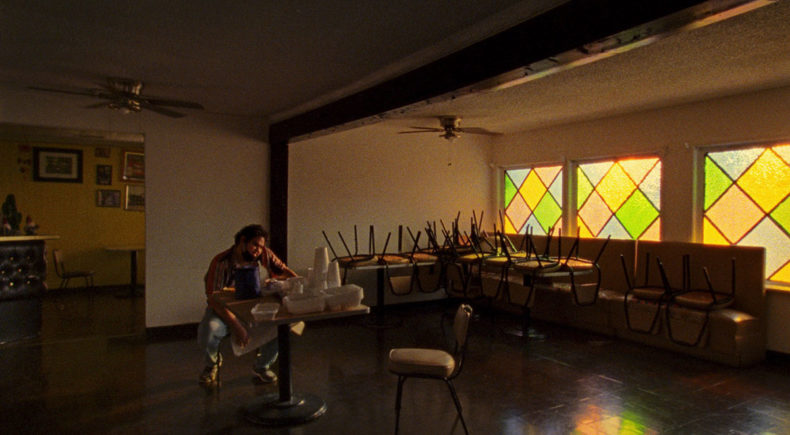 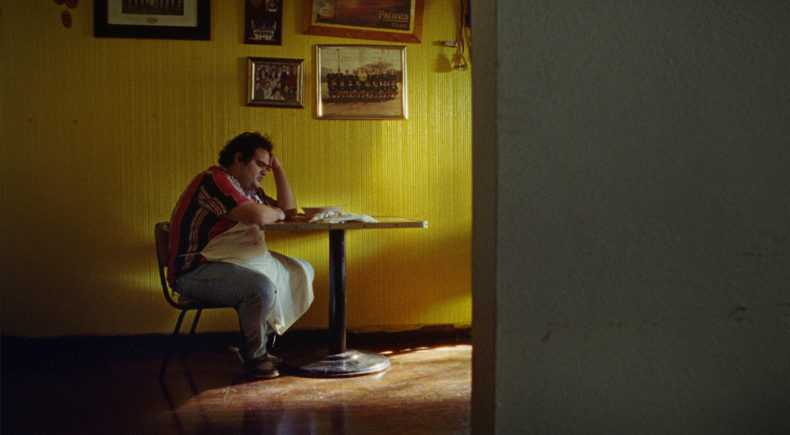 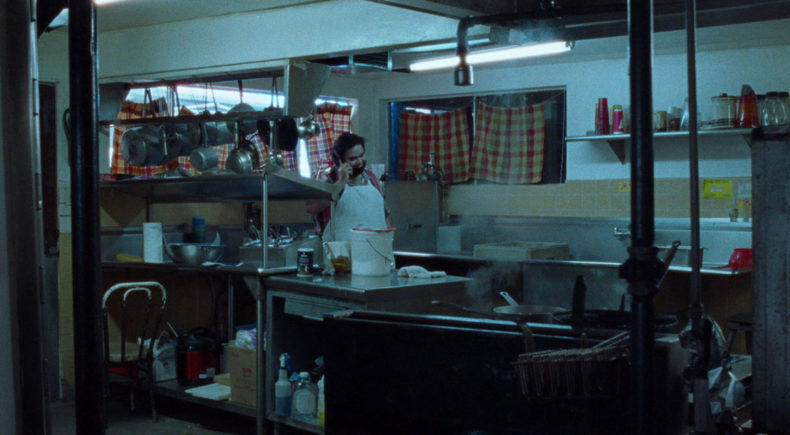 Busy at making dinner in the kitchen of a family restaurant, Raúl gets a phone call from his grandma in Mexico.

Born in Changsha, Hunan, a city deep inside mainland China. Dante's life was unexpectedly influenced by world cultures. At age 14, he was sent to Oregon for his high school education. After college Dante started his internship in the North American office of Huace Film. He was later accepted to American Film Institute and studying in its Directing program till today. Dante believes that directing is a very selfish form of art. The job of a director is to hide his ideas in moments of life, expressing them through the mixture of light, shadow and sounds. In the end, the audience should grasp the message not only from the words but also from the emotions that are hidden in the work of the director. To Dante, the art of directing is simple yet complex, and only effective when it is sincere at the root of the product.

Away from home, the age of Covid-19 wasn't easy for me. I was never really scared of what this virus could do to me. I was more terrified of where this virus is leading us into — a world of separation.

Deglobalization, hostile international tensions, on top of everything, we are literally wearing masks and staying away from each other just to survive. I feel sad just looking at young children these days.

The growing feelings of separation made me understand adulting a lot more. Sometimes I get unreasonably nostalgic, nostalgic not exactly about space, but about time. A nostalgia I only felt when I stopped accepting this new change and suddenly realized how far away we are now from the world of yesterday.

It's an adulthood nostalgia I suppose. It was only felt at moments when I suddenly realized how much I have carried already.