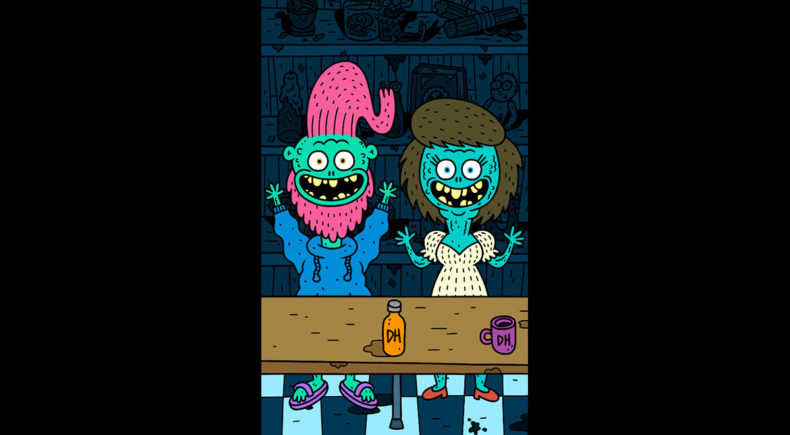 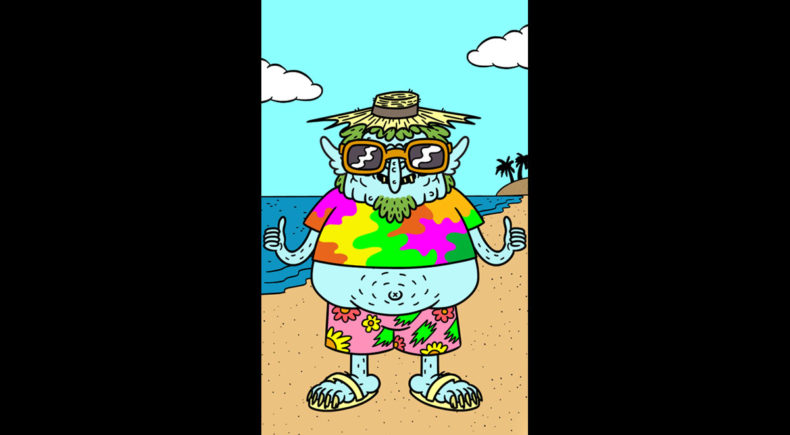 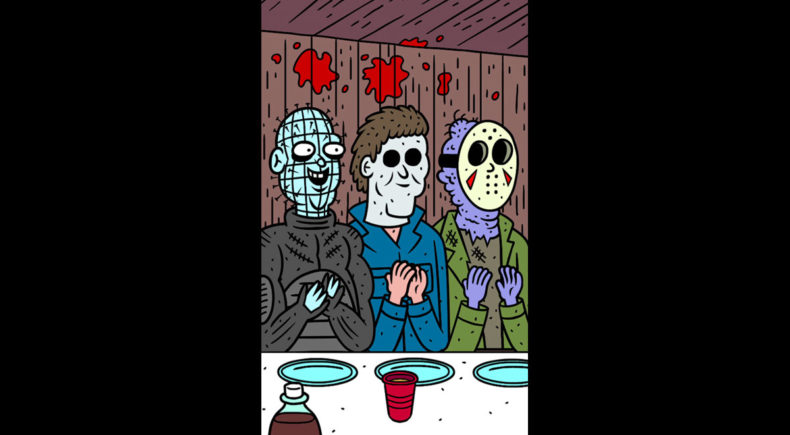 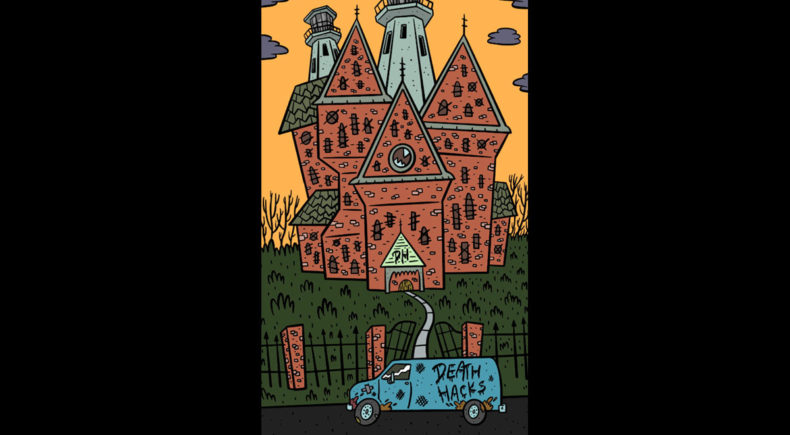 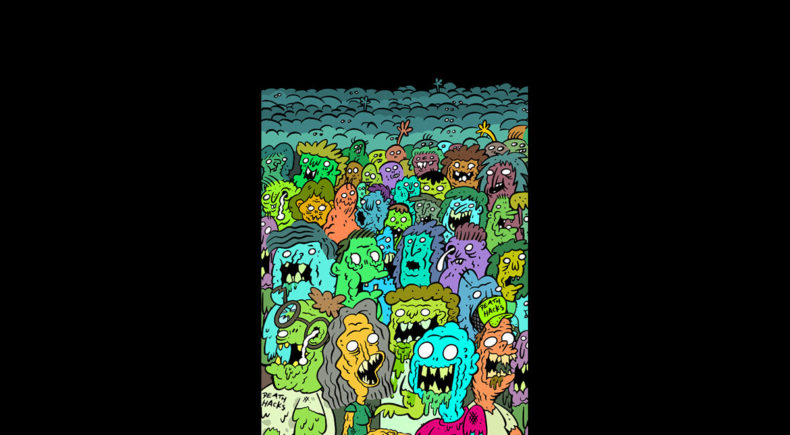 Adam and Molly are the ghost hosts of Death Hacks, a lifestyle show for the undead. They offer upbeat advice on topics like dating, haunting, and travelling in a timeless void. Death Hacks is an animated horror comedy starring Kristen Schaal and Thomas Middleditch.

Augenblick has directed numerous award-winning independent films, including Ramblin’ Man, The Wire, and Midnight Carnival. He wrote and directed the 2007 short film Golden Age, which was an official selection of the Sundance Film Festival and won the Grand Prize in the Ottawa Film Festival. In 2019, Augenblick celebrated his company’s 20th anniversary with screenings and talks across New York City.

Lately, Augenblick has focused on developing his own original content. He currently has shows in development at HBO Max, Adult Swim, TBS, Paramount, and PBS. He created the horror-comedy series Death Hacks for Snapchat, which debuted in 2020 to critical acclaim. He recently created his first children’s show, City Island, which is being produced at PBS Kids.

Augenblick’s unique vision has established him as one of the leading animation directors in the world.

Death Hacks was a dream to produce because it combines my two favorite things: cartoons and horror. I also love to experiment with format, so it was fun to make a cartoon specifically for a vertical screen. It felt like every day we were trying new things and making new discoveries. We played with composition, pacing, split screen, see-say text, and color. It feels like Death Hacks is a brand new form of cartoon, which I am very proud of.

The goal of the cartoon is to parody modern social media culture using horror tropes. We had so much fun exploring modern trends, lifestyle brands, and Internet celebrities. Everything felt very "now". It was important to us to have fun with modern culture and never get judge-y or sardonic. There is an optimism and excitement in our main characters that I find very endearing. They want to be the most popular influencers in the afterlife, which is kind of sweet.

I'm a huge fan of horror, so it was important to our crew that we respected the genre, and went deeper than most cartoons do. The really scary stuff: Clive Barker, Lovecraft, Dante, and serial killers. But of course, we approached it all in a really silly way. Those are my favorite moments, when you're not sure whether to laugh or be totally freaked out!

Death Hacks is a cartoon I created and developed here at the studio. It was produced by Snapchat, who encouraged us to push the boundaries with format and creativity. I got to make my favorite kind of cartoon with my very best friends, what more can you ask for? 2020 has been a very dark time in human history. With Death Hacks, I'm laughing at death in the best way I know how.