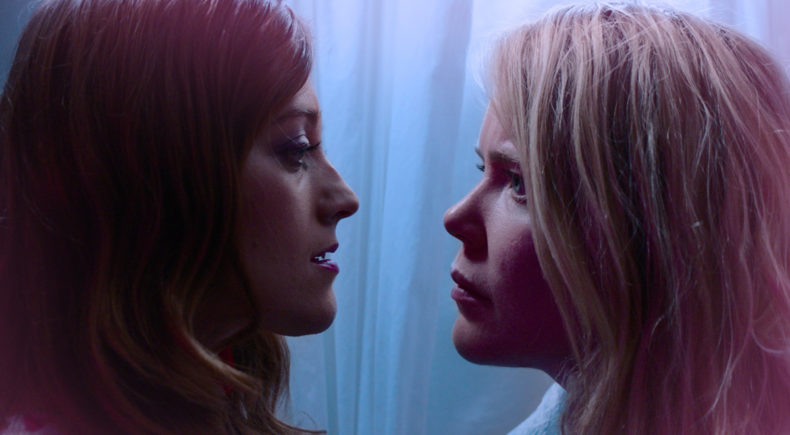 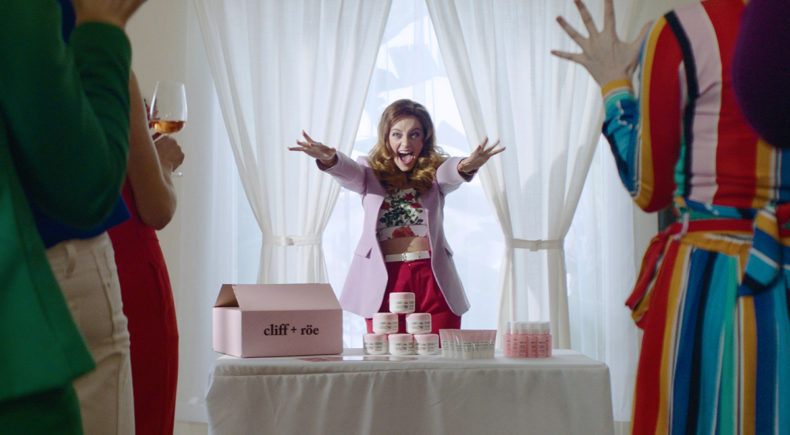 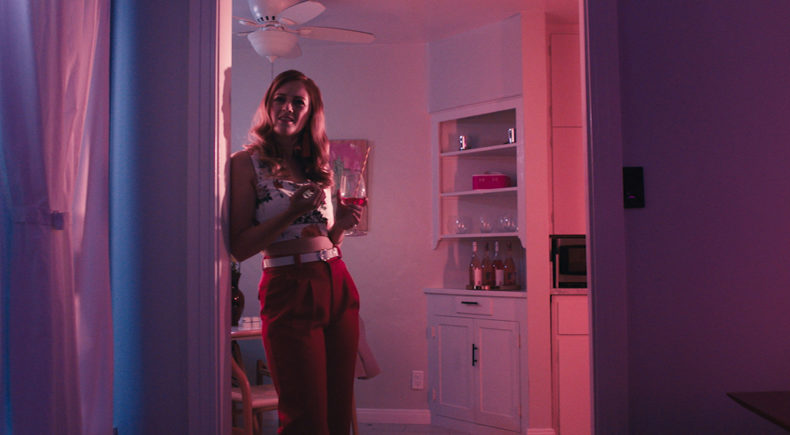 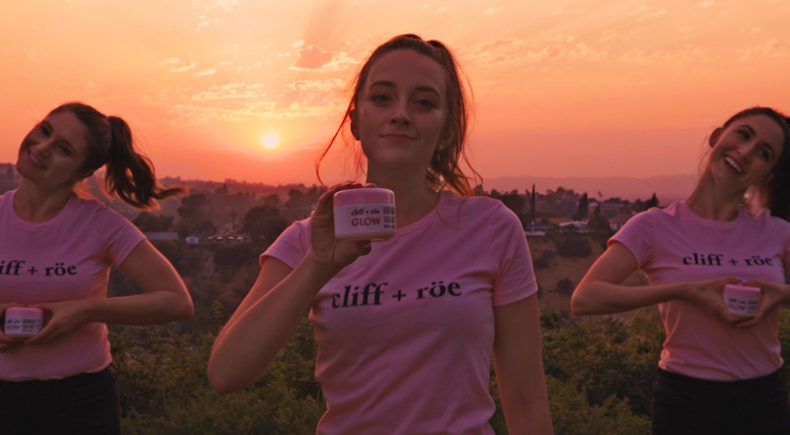 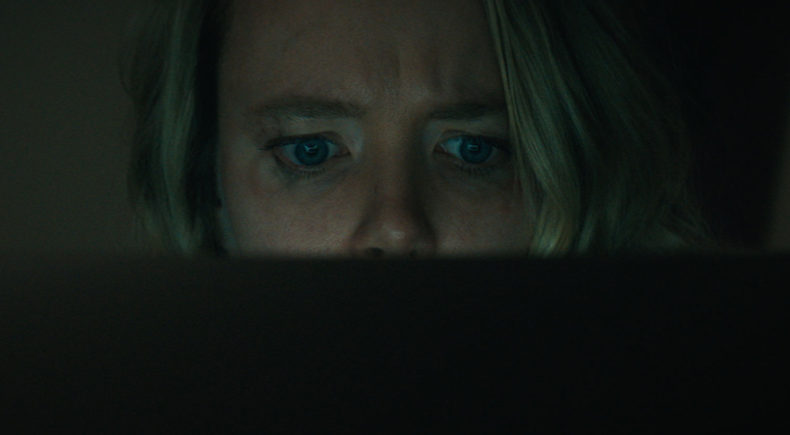 A dark comedy about the cultish worlds of multi-level marketing schemes. Lacey Anne was promised success, friends and the life of a #bossbabe, through the multi level marketing company Cliff & Roe. What she got was boxes of unsellable product, loneliness and an empty bank account. Ready to reclaim her life Lacey decides to quit the company. Unfortunately leaving proves harder than simply sending an email. After weeks of failed attempts and repeated charges to her debit card, Lacey is out of options. She heads to the house of Laura Jane the "Queen Bee" of the company where a simple interaction turns heated. Lacey will do anything to get out of her contract, but this MLM will do anything to keep her in it.

Ryan Lagod - Corey and Ryan are a comedy & creative duo. They recently created, directed & edited 9 original 10 episode shows exclusively for the App Firework. Their original web-series Gay Straight Married was awarded Top 10 in Project Greenlight's Adaptive's Digital Series Competition and since 2016 they've released their weekly improvised comedy series Corey and Ryan in a Car every Wednesday. Their dry comedy approach is based on their belief that humor lies in every situation. Currently they are on the festival circuit with their newest film Bossbabes, a dark comedy loosely based on Corey's experience with the cultish worlds of multi-level marketing schemes.

BOSSBABES is a dark comedic look into the world of Multi-Level Marketing (MLM, you know, the ladies selling stuff to their friends, family, and gullible strangers). This topic is personal to us as co-writer/director Corey Clifford was part of an MLM in Los Angeles, drawn in by the allure of a seemingly supportive community and quickly jaded by the eventual financial exploitation that so many people fall prey to. Corey's story is not an isolated event, unfortunately this experience is common and due to the cult like atmosphere of these organizations, they aren't always easy to escape. With BOSSBABES we've reimagined this experience through the lens of a thriller/horror and while our story is inspired by real life, we're sure nothing this crazy has ever happened in an actual MLM... at least not yet.