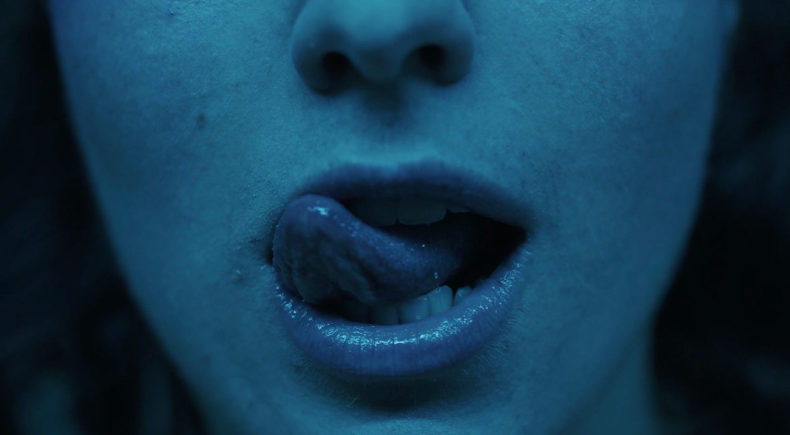 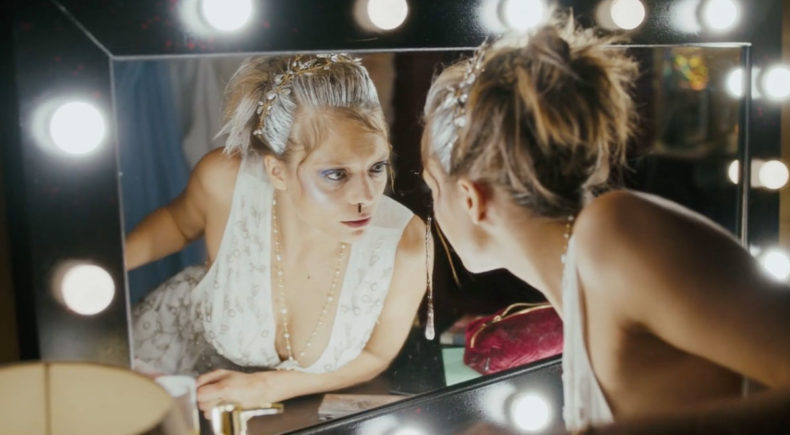 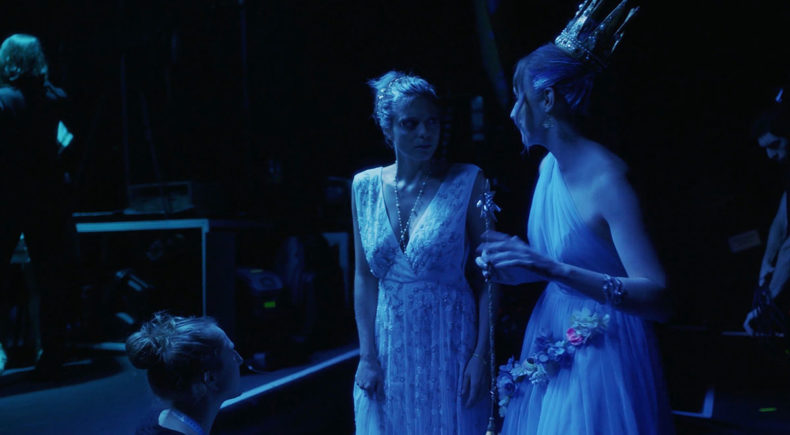 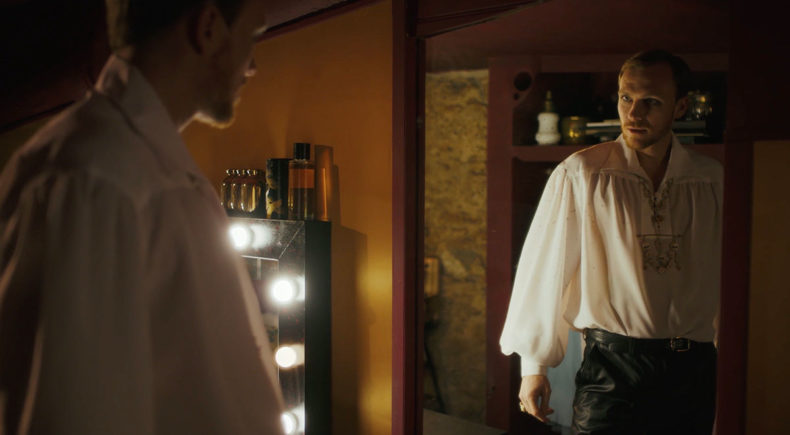 Chloé is a serious actress who's spent her life on the stages of Paris. The result? She has been chipped down into a product of the scrutiny and unfair politics that infest the entertainment industry. Doomed to star in one last performance of Shakespeare's 'A Mid-Summer Night's Dream' Chloé fights for her moment in the spotlight amongst the self-serving newcomers she is forced to share the stage with. How far will she go to be the star of the show?

Kelsey Bollig is a Writer/Director currently based out of LA.

Bollig is a fresh yet commanding face in the world of Horror, and entered this industry with a BANG as she landed her first Best Screenplay Award at the tender age of 12, for her Feature, Big Kids Play Manslaughter at the Hollywood Shriekfest Horror Film Festival. Years later, she would only accumulate more acclaim for her first short Asking for a Friend which has won 15 awards to date including Best Director at the NOLA Horror Film festival and Best Horror Comedy at the famous Women in Horror Film Festival. Asking for a Friend paved the way for Bollig's second short The Fourth Wall starring Lizzie Brochere (American Horror Story:Asylum), Jean-Marc Barr (Nymphomaniac Vol II, The Big Blue), and Roby Schinasi (Gossip Girl) which premiered at Fantasia has already won Best Horror Film at Nightmares Film Festival, Best Horror at the Academy Award qualifying Hollyshorts Film Festival, and Best Screenplay at the world famous Festival de Cine de Terror de Molins de Rei in Spain. Bollig has written and directed projects in both the US and France expanding her creative network within both English and foreign markets. She's currently in development on tv series based off her successful 'Asking for a Friend' short and 3 original features.

Bollig keeps an uncanny finger on the pulse of today's culture while offering a thought-provoking and multi-layered, acute sensory experience.

'The Fourth Wall' bloomed out of tragedy. Although it wasn't intended to be a beacon of hope for myself and for my EP Victoria Lacoste, it turned into the light at a very long tunnel.  3 days before my flight to scout in Paris in June 2019, I was run over by a car. 30 of my bones were broken. I lacerated my spleen, liver and punctured both my lungs. During my month-long stay in the hospital, and a brief stint fighting for my life and ability to walk - my heart was equally breaking - I thought along with losing myself, I had lost the opportunity to film 'The Fourth Wall.' Little did I know that I was working with people, both in the hospital and in my cast and crew, who would not let that happen.

It took me 3 months to become well enough to fly to Paris, cane in hand. After a successful location scout, taking a giant leap of faith with crew members we knew nothing about, we were ready to film the damn thing. And thus began the journey of writing/directing a film in a language I don't speak in a city I don't live in with a cast and crew I would grow to call family.

'The Fourth Wall' is about the labyrinth of sanity. It's the interworking of one woman's mind as she faces her decaying acting career and the moronic newcomers replacing her. Living in Los Angeles, I've watched both men and women sink deep into madness chasing their dreams and failing, not for lack of talent, but because they didn't fit the mold society accepts as "star material."  This lack of diversity and these unfair standards inspired the script for 'The Fourth Wall' which addresses the personalities succeeding within the industry and plays on these extremes in a moody and satirical manner.

'A Midsummer Night's Dream' became the perfect frame to place these stereotypes as it's one of Shakespeare's only comedies that doesn't involve any type of tragedy. The perfect contrast of lightness to the darkness that's evolving backstage.

The unique twist in 'The Fourth Wall,' and the elephant in the room when people learn about this project, is that it's set in Paris and spoken in French - while I'm an American filmmaker who speaks English. I felt it necessary to set this story in France because I wanted to reconnect American cinema to the birthplace of cinema while also blending french and American culture and taste.
The result? An explosion of perfectionists and passion with a dash of madness.