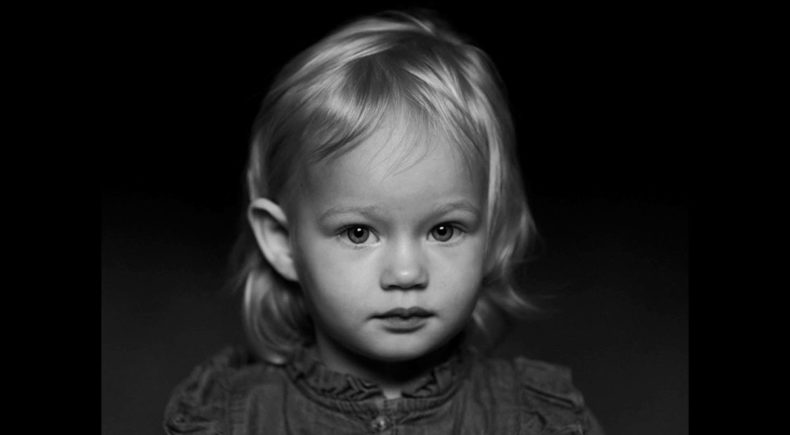 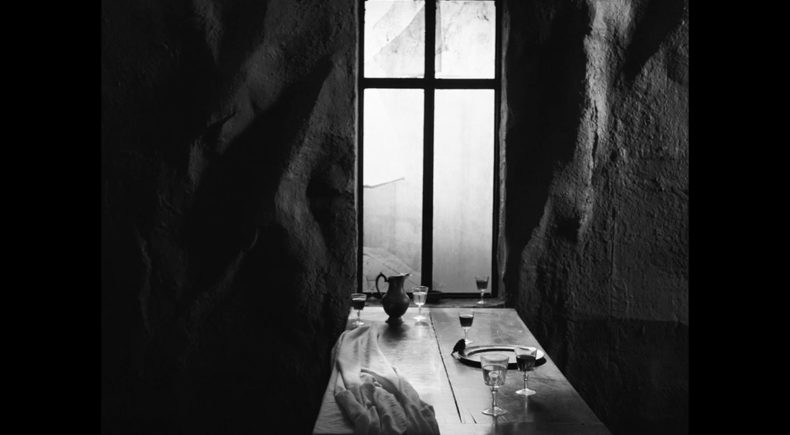 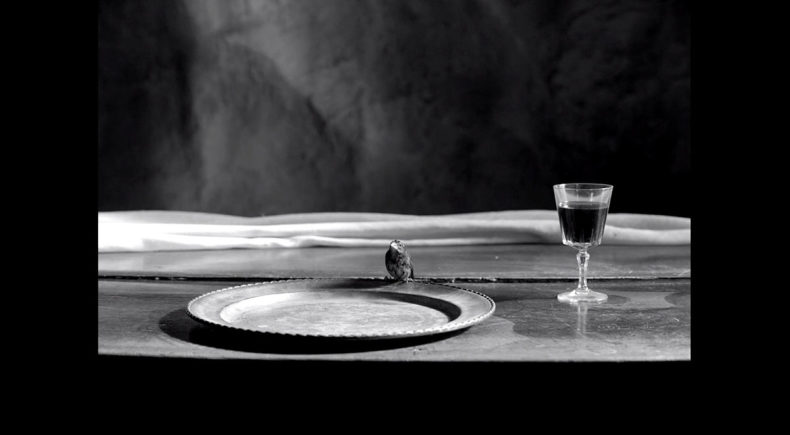 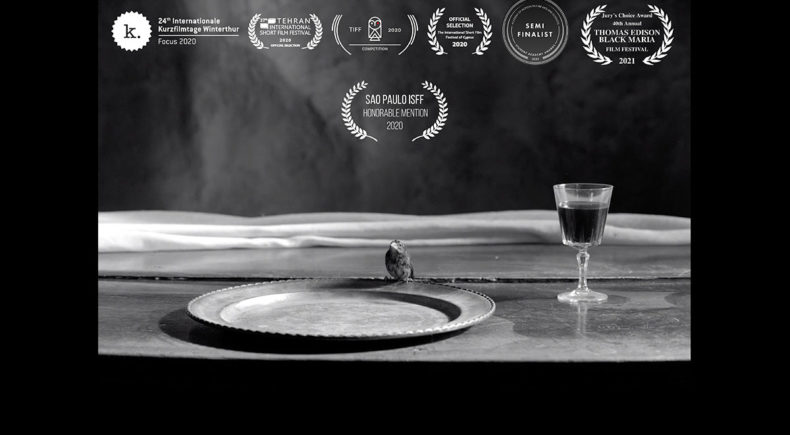 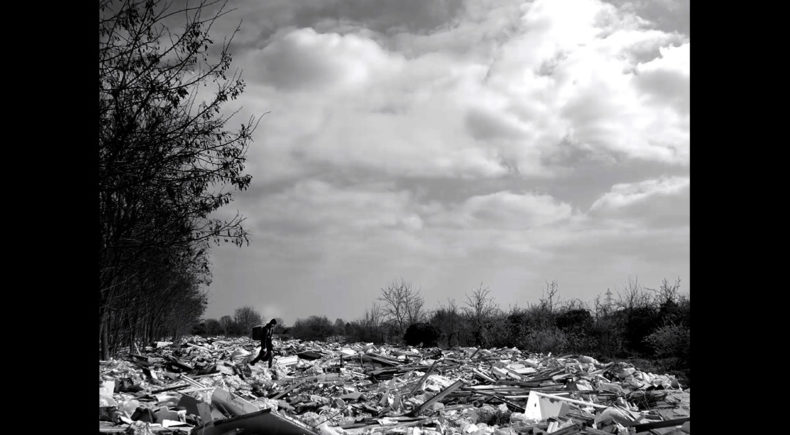 My Body Given For You

Born in Paris in 1991 into a family of artists and writers, Anna-Claria Ostasenko Bogdanoff studied literature, history of arts and design before discovering a strong passion for cinema. She recently graduated from the eminent French cinema school La Fémis in production design. Anna-Claria is now working both as a production designer and a director in France. She strongly believes that directing means expressing the most through the sole power of images. In her work as a director, the narration is underlined by a strong artistic vision into which frames, lights and design are central. She directed several shorts and music videos. Her graduation short My Body Given For You premiered at Sao Paulo International Short Film Festival where it was awarded the critics award, was a Semi-finalist at the Student Oscars (Students Academy Awards) and is still traveling the world in several film festivals.