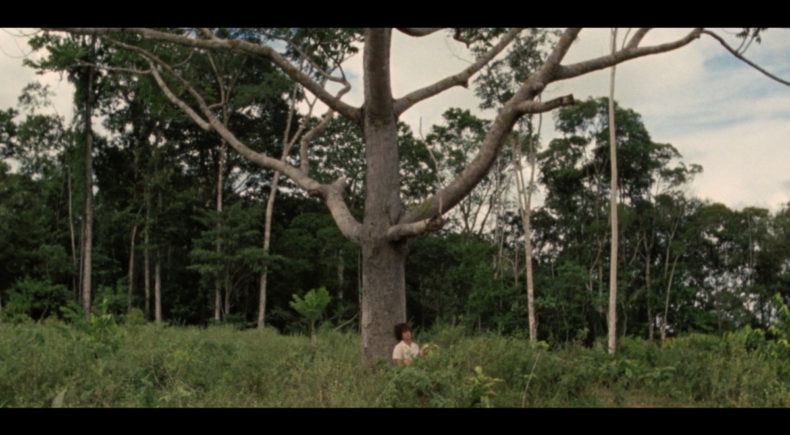 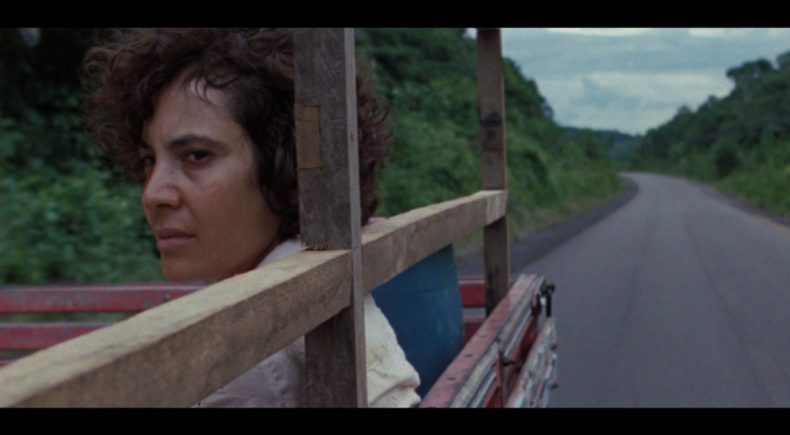 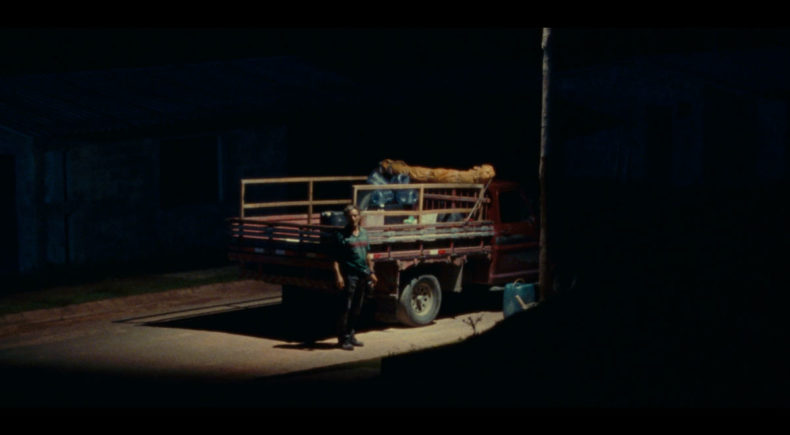 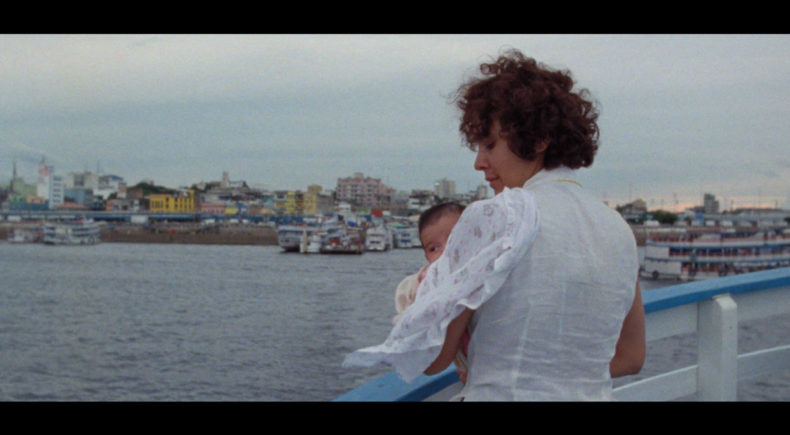 Seiva Bruta (Under the Heavens)

Marta, a young Venezuelan mother, is immigrating to Brazil when she meets a struggling young couple with a baby girl. Her ability to breastfeed causes their fates to become forever entwined.

Gustavo Milan is a Brazilian filmmaker currently living in New York City where he attends the NYU Tisch Graduate Film Program. He began making films in 2014 after graduating from the French school of documentary Les Atelier Varan in Paris. In 2016 he completed the full cinematography program at Maine Media Workshops (Maine). His latest short film "Seiva Bruta/Under the Heavens" won the award for Best Latino Short Film from the Directors Guild of America. In 2020 Gustavo also received the Wasserman Award, NYU's top honor in recognition for outstanding directorial achievement.

"Seiva Bruta / Under the Heavens" is about the pain of abandonment, and how the current political crisis in Venezuela has strongly impacted the structure and stability of Venezuelan families.

This film is a result of a long field research, where we were able to travel to the border of Brazil with Venezuela and listen to the people facing such difficulties. Only after that we felt authorized to write a story that reflects such reality.

Although these researches served us as a starting point to the development of the script, they also greatly affected the way we visually conceived the film. As an example, the decision to shoot in 16mm was intrinsically connected with the theme of motherhood. The unique and nostalgic look of the 16mm film helped us to enhance the emotional state of the characters, mainly the lead (Marta). A deep sense of loss and absence was then brought into the story.

"Seiva Bruta" could be literally translated to "Raw Sap" meaning the white vital fluid that runs inside every plant.