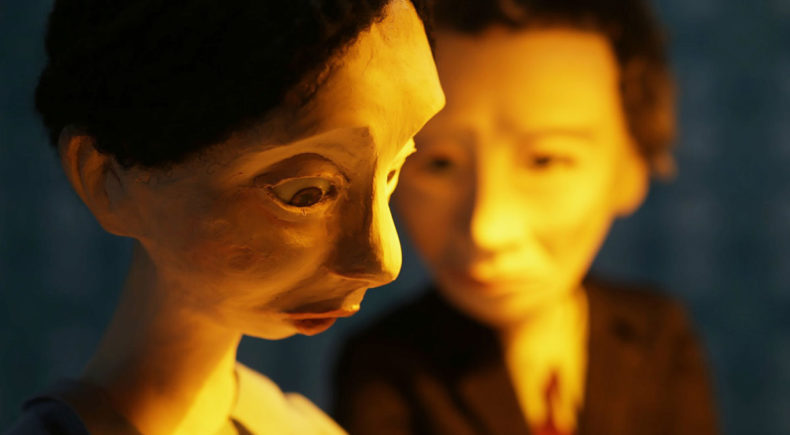 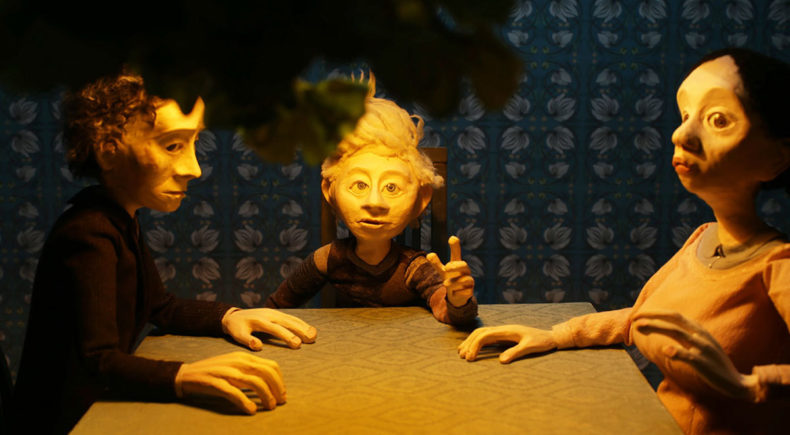 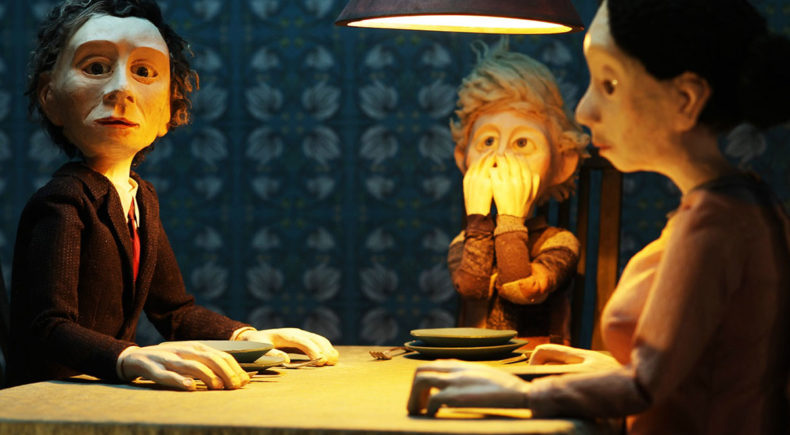 There's nothing better than dinner with family. Though it reminds a looped script that repeats itself infinitely. And though, except of food, you have to swallow the words of your loved ones. Sometimes bitter. Sometimes so repetitive that you want to vomit. Recited singingly for many long years.

Daria Wiktoria Kopiec, director of live action and animated films and theater director. Currently a 4th year student of the Directing Department at The Aleksander Zelwerowicz National Academy of Dramatic Art in Warsaw. In 2009 graduated with a master degree from the Lodz Film School, the Direction of Photography Department, specialization: Animation and Special Effects. From 2010 member of the Polish Filmmakers Association (SFP). From November 2006 to March 2007 she was granted a scholarship at the Animation Department of l'Ecole Nationale Supérieure des Arts Visuels de La Cambre in Brussels. Laureate of international awards for animated films: "Cosmos", "Rivers", "Bobo's Metamorphoses". Spectacle "Lear's Daughters" which was directed by her won seven awards.