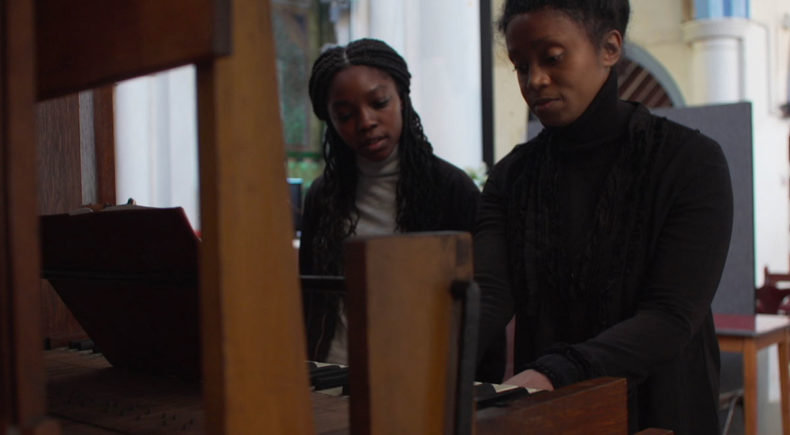 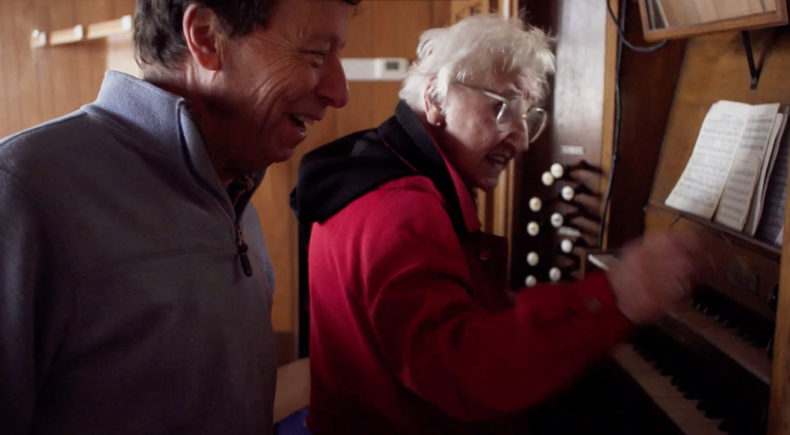 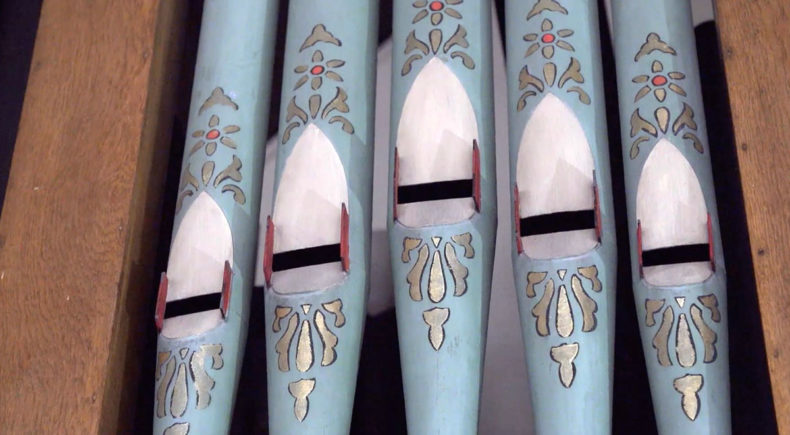 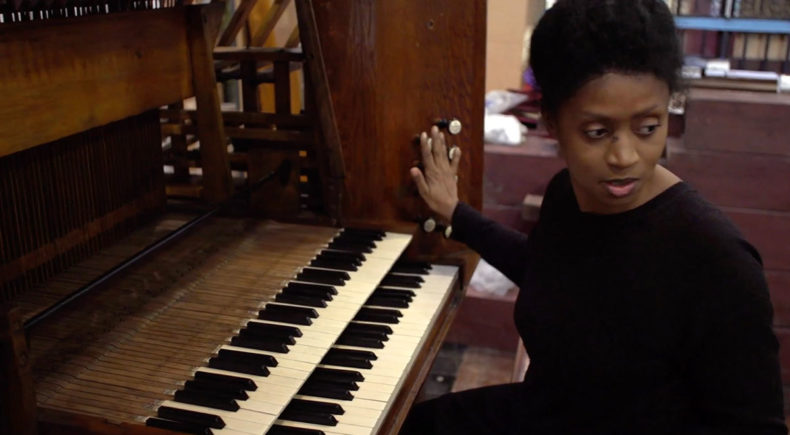 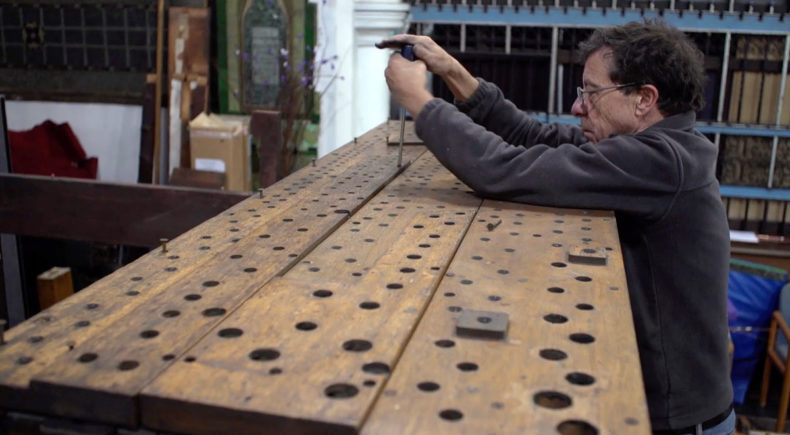 Martin has spent his life playing and building pipe organs; nowadays he dedicates all his time to rescuing them – "It’s a real crisis. There are around fifty churches closing every year and half the organs in them are worth saving." Beautifully made and historically important pipe organs are being scrapped in their hundreds. Once the centre of British culture pipe organs are now largely neglected and unloved.

Often just one step ahead of the bulldozers, Martin and a small band of organ "anoraks", travel the country on rescue missions. In one ex-mining village in the north of England he discovers a fine very rare nineteenth century organ who’s salvage and "rebirth" becomes the redemptive story at the heart of the film. Its eventually adopted and given a new lease of life a vibrant, largely Afro-Caribbean congregation in London.

Along with their organs the working-class Christianity at the centre of life in many small towns and villages in the UK is endangered. Sprightly 95-year-old Blanche Beer, who's played the organ at her local Chapel for 80 years, is the film's most extraordinary character. Her description of life as a pit-village organist is a wonderful insight into a disappearing world.

James Dawson is a British documentary film maker. For over twenty years he’s made films (some award winning) for the BBC and Channel Four on a range of subjects from millionaire's multi-level basements, Drag Queens, hospital prosthetics labs and stroke wards, through to probing the secrets of Cadbury's chocolate.

Britain used to be a Christian country, opinion polls now show most people say they don’t have any religious belief. Making “Organ Stops” is an attempt to use the loss of pipe organs to explore the impact this transformation has had on our society, in particular those most affected – the generations brought up in a musical tradition that is now fading along with the instrument that played its "soundtrack" for hundreds of years.

As the film shows, all is not doom and gloom! The pipe organ's unique acoustics means that up close and live audiences are bowled over by its sound. When people are passionate about instruments a musical culture can be reinvented.