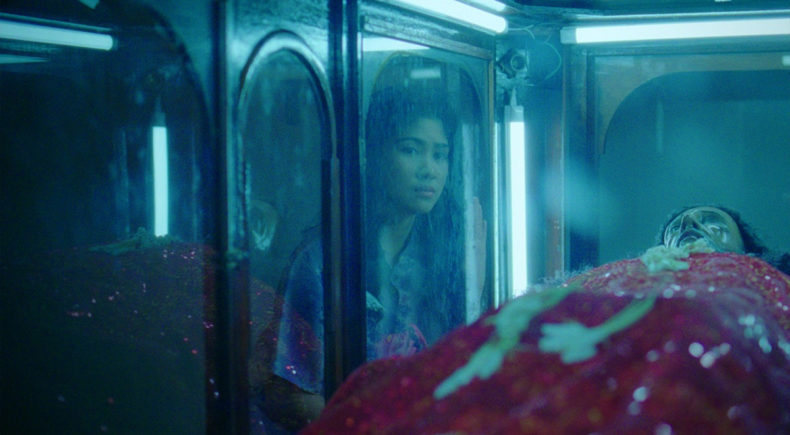 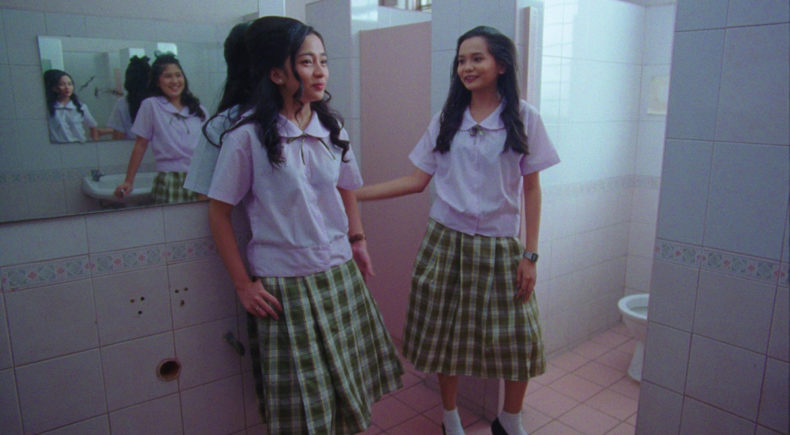 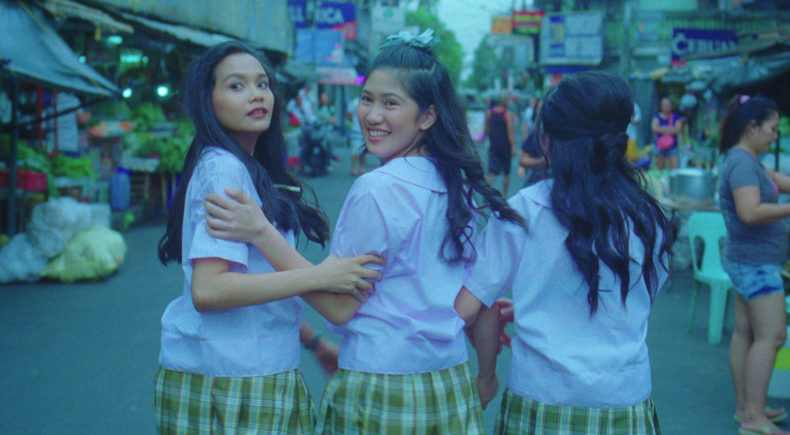 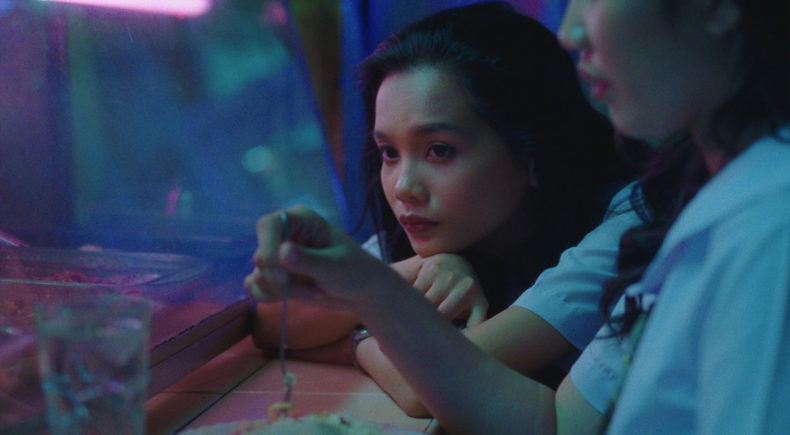 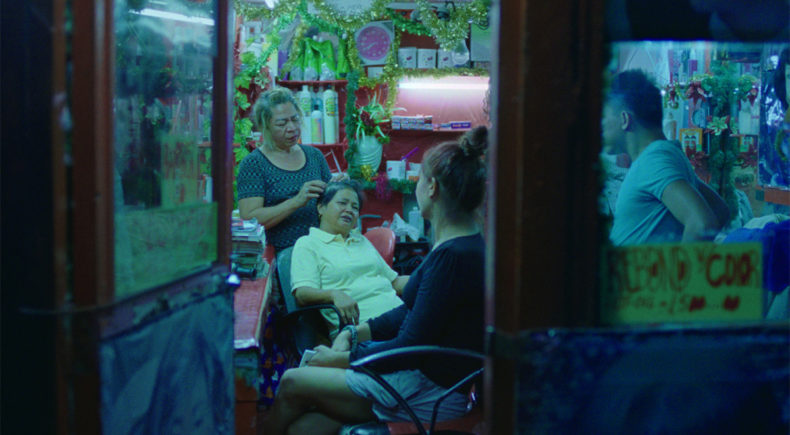 An investigation into the life of my mother in 1970's Philippines becomes a meditation on life under martial law and undying youth rebellion.

James J. Robinson is a Filipino/Australian photographer and filmmaker based in Los Angeles.

Initially shooting from 2014 at the age of 18, James has since been published by the likes of The New York Times and Vogue Australia, worked with big names such as Kylie Jenner, Rihanna and Virgil Abloh, creative directed and shot campaigns for Instagram and Valentino, directed films screened at Toronto International Film Festival and World Expo, plus shot and directed hundreds more ad campaigns, album covers, magazine editorials and music videos.

Inspired primarily by literature, lighting design and cinema, his work is guided by meticulous attention to lighting and character.

At the end of 2019, armed with 6 rolls of Kodak 35mm film, I visited the Philippines with with a curiosity about my mother's life before she migrated to Australia. Spending a few weeks in Quezon City, I spoke to her childhood friends, visited her old neighborhood and school, and documented the entire process along the way.

Wanting to form this portrait of her as a teenager without her own stories and reflexive lens, I instead focussed on the memories of her old friends. But after speaking to them, I realised that learning the story of my mother meant learning the story of my other mother first: the Philippines. 1970s Manila was the centre of a country under martial law, struggling to run itself in the wake of a newfound colonial independence. The documentary soon became a fluid meditation on the nature of memory, the violent ripples of colonialism, and a generation of youths refusing the authorities over them.

The narrative of the Philippines in the West is clouded in racial constructs that depict the islands as poor victims of the more powerful nations around them. A racial tendency that extends to the fetishization of all South-East Asian countries in general as needing help from our heroic, white, masculine savior. But speaking to my mother’s friends was in defiance of this saviour narrative. The Philippines in the 70s was a country taking first steps toward total independence after centuries of colonization - and like any country it made some mistakes. Yet to my mother and her friends, these years are filled with some of their fondest memories.

The Philippines doesn’t deserve Western pity. The idea that we need saving is anchored by white ego and saviour complexes. There are so many sweet stories to come out of this country if you’re willing to toss out the patronising lens of Western imperialism.

More than anything, this is just a very personal project I made for no one but myself and my family.

Inang Maynila was the first film to be shot on 35mm film in the Philippines in over a decade.