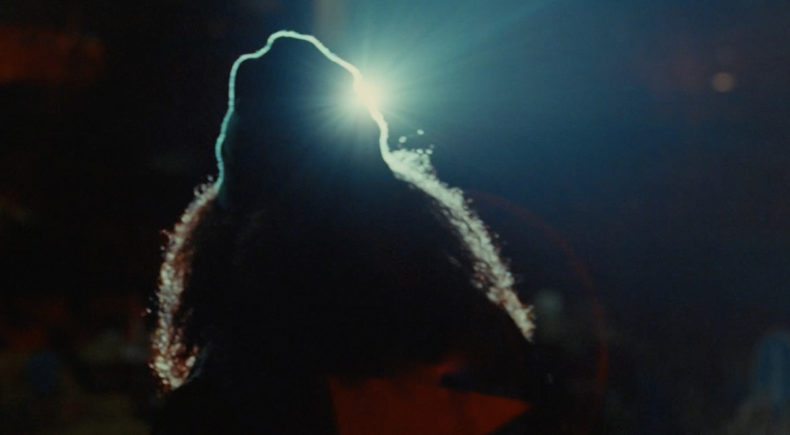 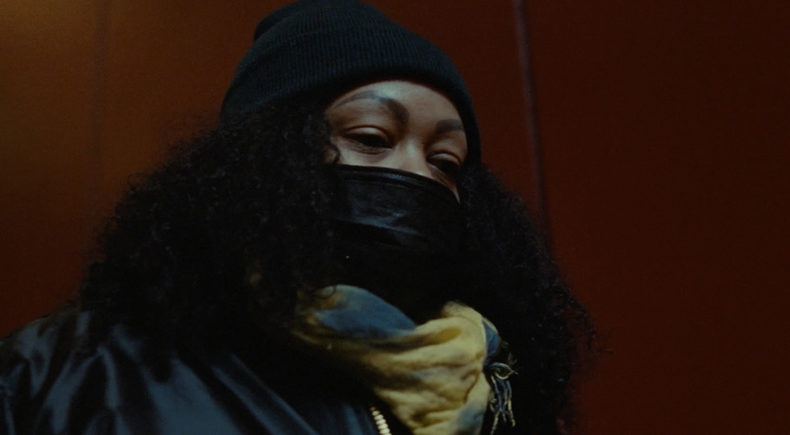 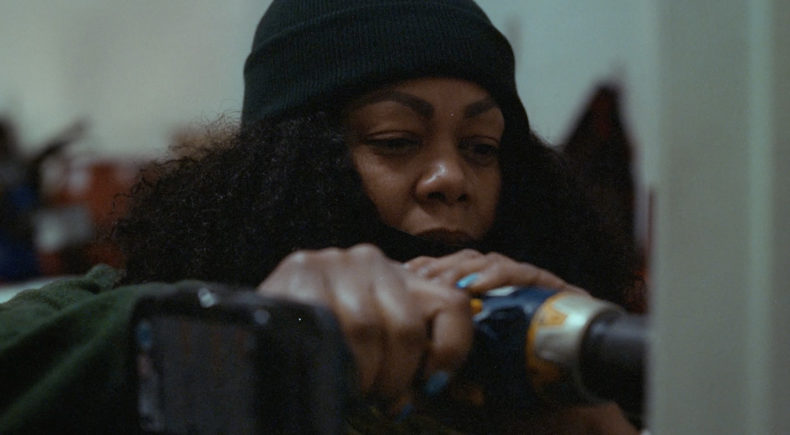 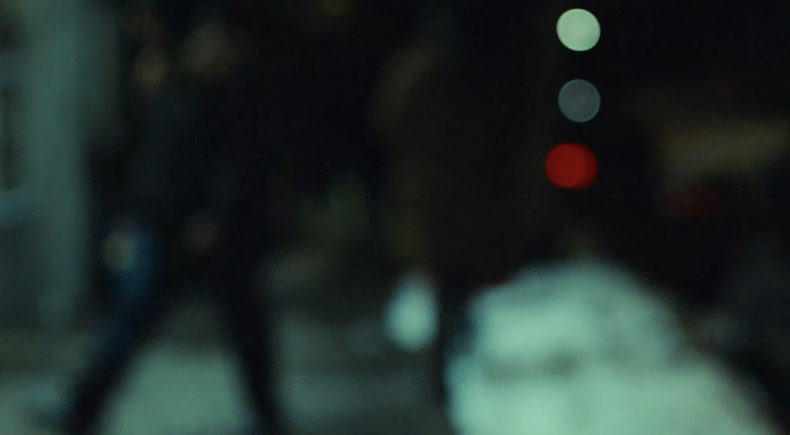 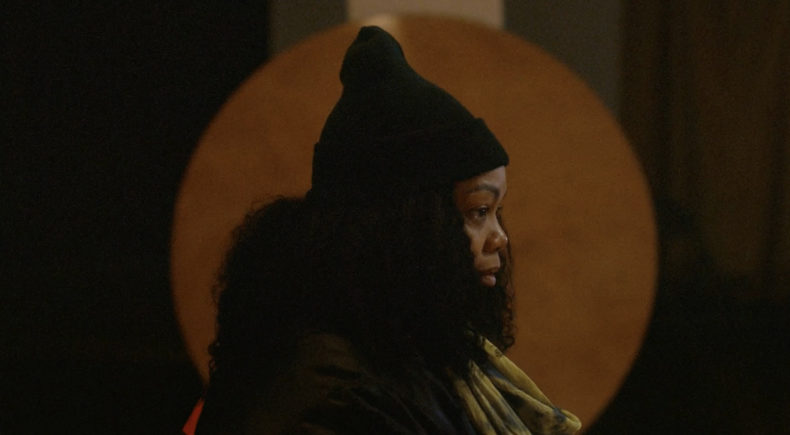 The film follows the real life Leah Faria on her 756th day away from a life sentence in prison. Battling the anxieties of parole and the tireless efforts of working across New York City replenishing PPE kits for bustling restaurants and eerily occupied theaters, her already strange and busy day becomes more chaotic when she must accommodate a schedule change for something very important.

Andree Ljutica is a filmmaker approaching the image with an interest in portraits demonstrating the human condition and a deep commitment to formalism and craft.

Originally studying Russian academic painting and drawing from professors of the Imperial Academy of Art, St. Petersburg, Andree's interest in the figure's relationship to space is demonstrated through his painted, photographic and film works, always referring to the power of graphic simplicity in every image.

Having spent most of his life in New York City, with familial roots in Montenegro, Andree’s film influence considers both European Dark Wave cinema of Yugoslavian high art as well as early and mid-century American independent cinema. The space between these two worlds informs a filmmaking style of rich, observational minimalism, focused on atmosphere,
mood and feeling.

According to Cornell researchers, nearly half of Americans have a close family member who has been incarcerated. With such staggering numbers overwhelming our industrialized prison complex, it's astonishing that talking about felons without a tinge of discomfort still exists. Moreover, formerly-incarcerated, or justice-involved people still face tremendous social stigmas when attempting to reenter society. With both parents having been incarcerated, I've witnessed first hand the emotional confusion that reentry can enable.

In our film and in real life, Leah typifies feminine strength through her role as a mother, grandmother, care-taking daughter, and community mentor. To this end, it felt more appropriate to focus squarely on her character as opposed to the cold data around incarceration, compelling as they may be. We took an artful and deeply intimate look into how different life as a formerly incarcerated person on parole is, in an attempt to evoke empathy and ultimately galvanize reform efforts.