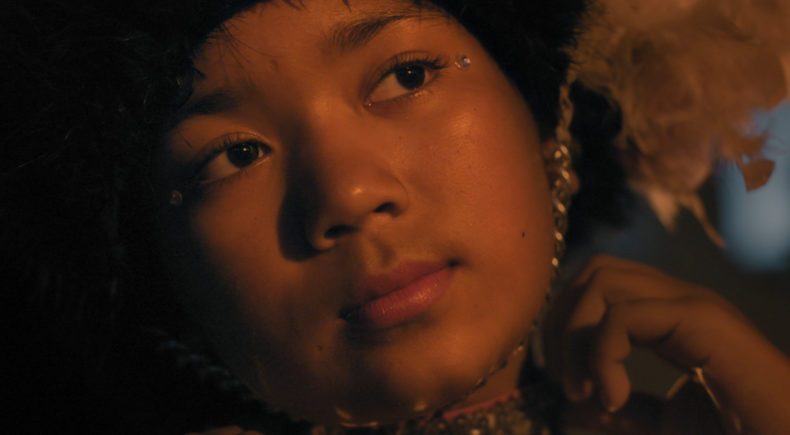 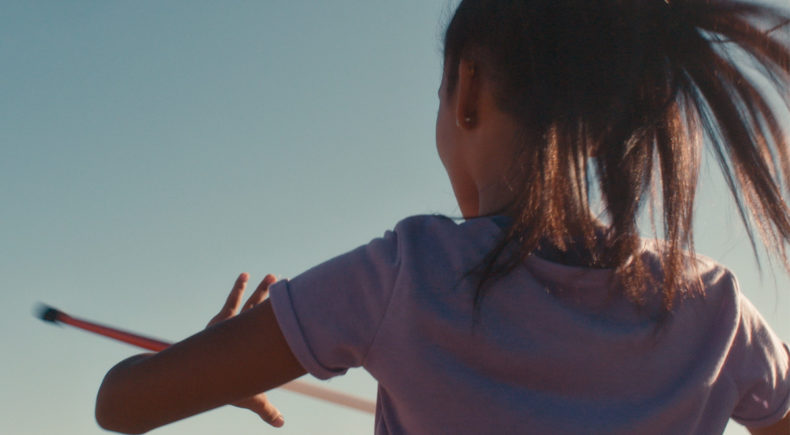 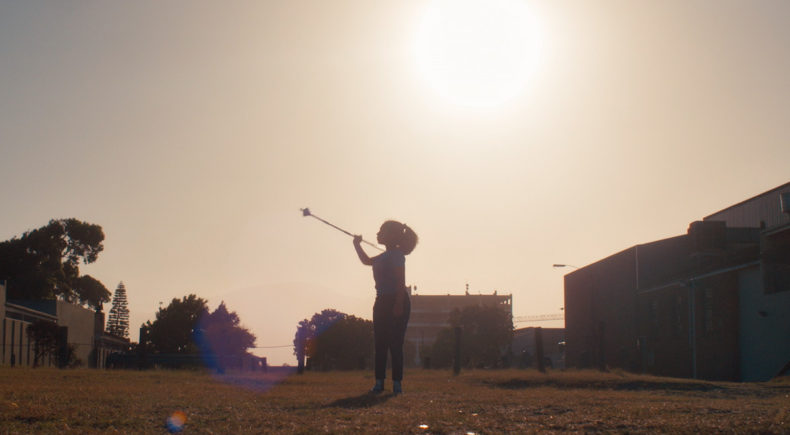 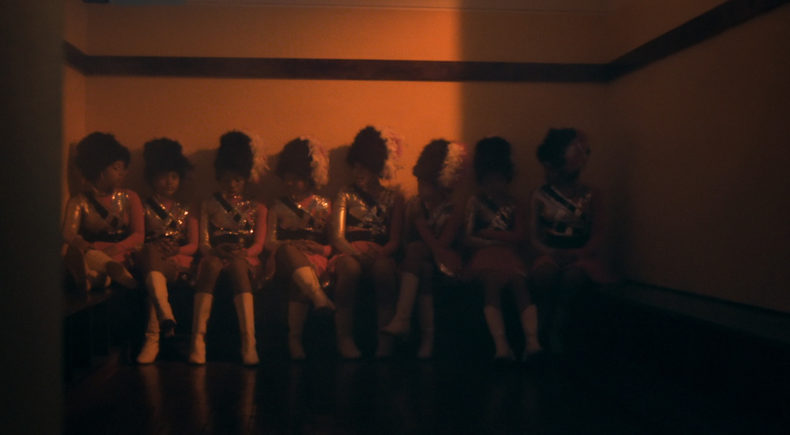 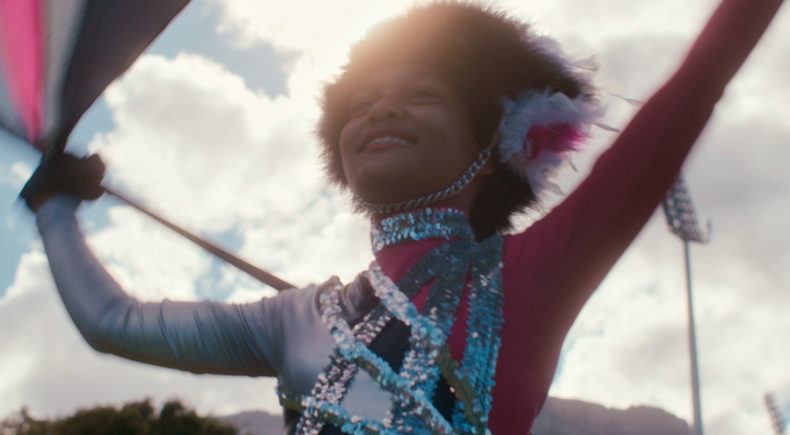 In a meditation on the meaning behind sports in a Post-Apartheid South Africa, three young girls muse on their hopes and dreams as aspiring Drum Majorettes.

Jessie tells intimate stories through a personal lens. Coming from a theatre and documentary background, her hands-on approach to working with people and performers has informed her ability to adapt to any given environment across different genres. Her films have screened at multiple international film festivals, including Doc NYC, AFI Docs, MoMA Doc Fortnight and Visions Du Reel. Her films have recieved Vimeo Staff Picks, and have been featured extensively in publications including Red Bull, Bubblegumclub, Between 10 and 5 and the Mail & Guardian. In 2017, she was named a "Marie Claire Future Shaper" and in 2018 she was named a "Mail & Guardian 200 Young South African".

She is currently represented by Giant Films, and holds an MFA in Documentary Film from Stanford University.

I’m from South Africa, and so I grew up in a post-democratic country where sport has played a pivotal political role in the shaping of ideas of nationhood and identity. Often, sport was as much entertainment, as it was political. Drummies in particular is interesting, as it emerged in the late 20s and was one of the few racially integrated school sports to exist throughout apartheid. Today, Drummies is a fiercely competitive and high-stakes sports in our country. Young girls basically give up their lives to compete in this sport, and become totally immersed in whatever team they are a part of. However, due to its glitzy performance orientated veneer, the sport is often taken less seriously than other male-dominated, more stereotypically "masculine” looking sports. I was really fascinated by this dichotomy of a glitzy exterior, versus an interior world that is filled with blood, sweat and tears, and years of hard work, discipline and dedication. As a filmmaker who is also interested in stories surrounding girlhood, and coming of age stories, I felt that "Drummies” was the perfect intersection of some of my interests as a storyteller. The team that I ended up filming with is at a school just down the road from where I grew up, so it all felt very personal and familiar.

First and foremost, I hope that audiences, through this film, get a sense of the incredible pride and joy that these girls emit when performing. They sacrifice a lot for excellence, but absolutely love what they do. The teams are more than just sports teams - they grow up together and become little family units. On a political level, South Africa is a complex country that is still reeling from the scars of our past. This sport provides an escape for these girls from the (often) harrowing realities of our country’s present. I really wanted the film to formally reflect this sense of dream-like escapism, joy and fantasy from the perspective of the participants. But, mostly joy - I just want people to feel joy when watching the film, like I did when I watched the girls perform and practice on the sports field.