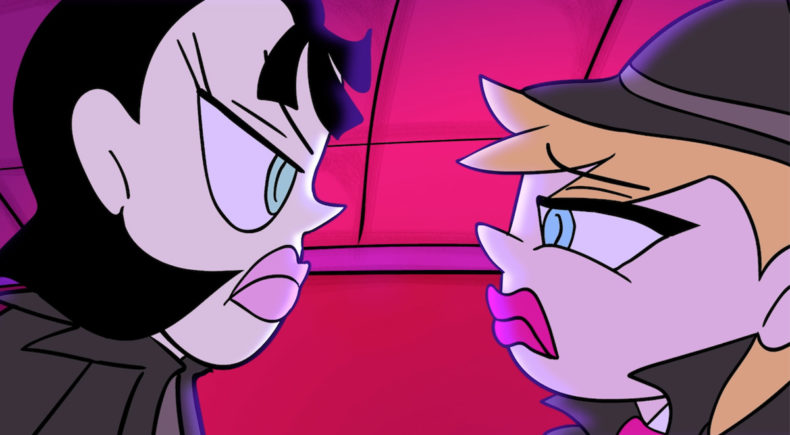 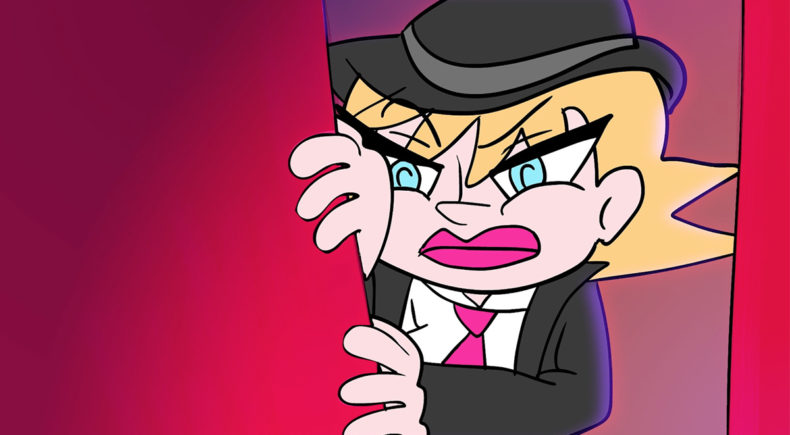 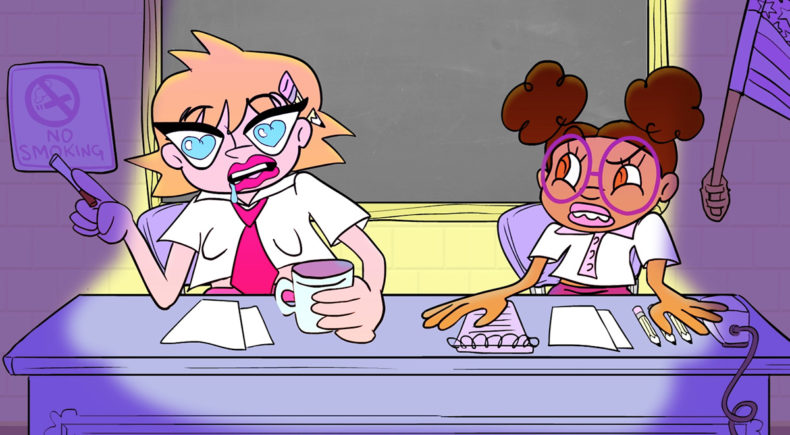 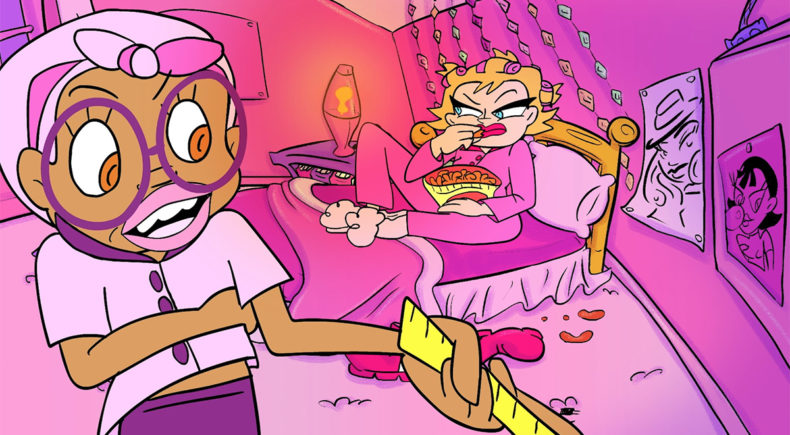 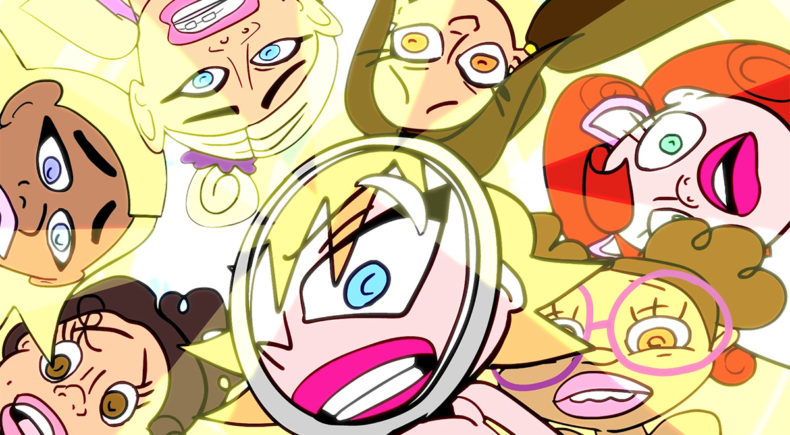 Mary Sette is a comedy writer/director, artist, and independent filmmaker living in Los Angeles. Her work centers on weird-ass gender-fluid protagonists hungry for blood, cheese doodles, and anti-depressants. Think if Daria took mushrooms, Jane Campion made a sitcom, or if Wes Anderson cared about women.

Mary received her Master in Fine Arts from USC's John Wells Division of Writing for Screen and Television and her Bachelor's Degree from The George Washington University, where she studied English and Creative Writing. She was most recently a Script Coordinator for Comedy Bang! Bang!, Writer's Assistant at Disney Channel, and Director of Development at New Artists Alliance, an independent production company where she oversaw a slate of over forty television projects and films in pre-production.

She is currently writing and illustrating her first graphic novel, HORRIBLE CORPSES, based on her hilarious teenage years as a suicidal wannabe goth — working as a script consultant on feature films and television shows currently in development, freelancing as an illustrator, and financing for her first feature film, SHARPIE. Mary is originally from a small farm town in New Jersey known for its meatballs and regret. She is full of regret.

Our story centers on two teenage gal pals. Once upon a time, Darlene and Suzie Sue used to be best friends. From the moment they met, they filled the sad, lonely holes in each other's hearts. That is… until the day Suzie dumped Darlene and found a new best friend, Margo Marmalade.

One big heartbreak and a million tissues later, these two dames meet once again at a Bat Mitzvah pool party, no less. There are wedgies, Torahs, and Doritos. And *GASP* poisoned-laced snow cones? Yes, Suzie Sue's new BFF, Margo Marmalade, drops dead at this quintessential suburban solstice. A murderer is amongst them. But who?! Darlene, a high school reporter turned private eye, must reunite with her ex-BFF to solve the crime

DARLENE COOPER is the hardboiled private eye. By her side, she has the new kid in school, BRIDGET MAXWELL, as The Watson to her Sherlock Holmes. SUSIE SUE SUZUKI is Darlene's enigmatic femme fatale. The only crime they have to solve is THE MURDER OF THEIR FRIENDSHIP…and, like, the actual murder of a human girl in the first act. But that's beside the point! Hot Toddy is an absurd soap opera murder mystery with a coming-of-age twist. Basically, imagine if Humphrey Bogart wore Limited Too tops. Imagine if we all still shopped at Limited Too!

The idea for Hot Toddy started because I had a bad breakup with my best friend in my early twenties. After some therapy, I realized this wasn't my first failed friendship; I actually had a string of them! Yes, I had good friends and acquaintances, but the female friends I felt the most emotionally tied to were also the ones I felt the most threatened by. I think this has to do with a lot of how young women are raised to always be competitive with one enough. Is she getting straight A's? Did she get that awesome job? Is she hot? Does she also have someone hot to make out with? Oh, the patriarchy! You really know how to mess up a bitch. The more I reluctantly told people about my failed friendships, the more women came to me, echoing my story and frustrations. I think now more than ever, with our filtered pictures, our online "brands," our zoom meetings where we put full faces of makeup on but aren't wearing any pants - we're lying to one another.

Hot Toddy was not only a way for me to analyze the personal pain of my friendship falling apart but also a way for me to examine the warped belief systems women have shoved down our throats since birth. How did our friendships get so toxic? And how do we cut the crap and just be honest, vulnerable human beings?