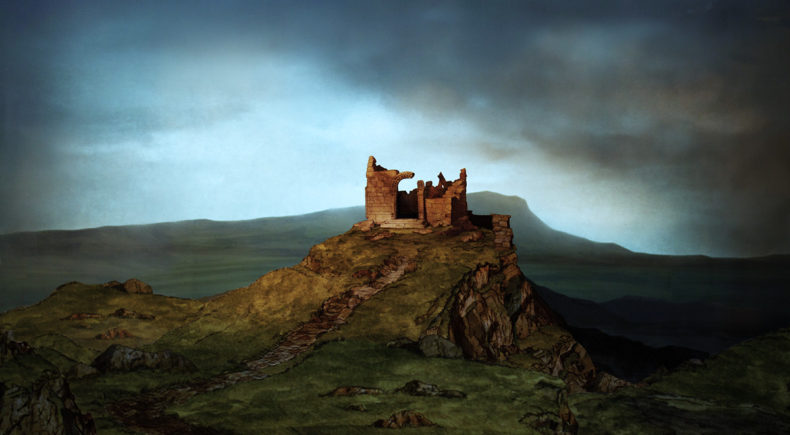 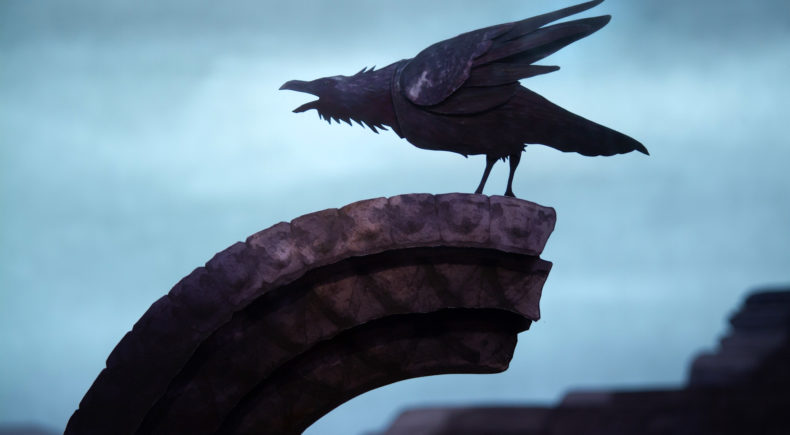 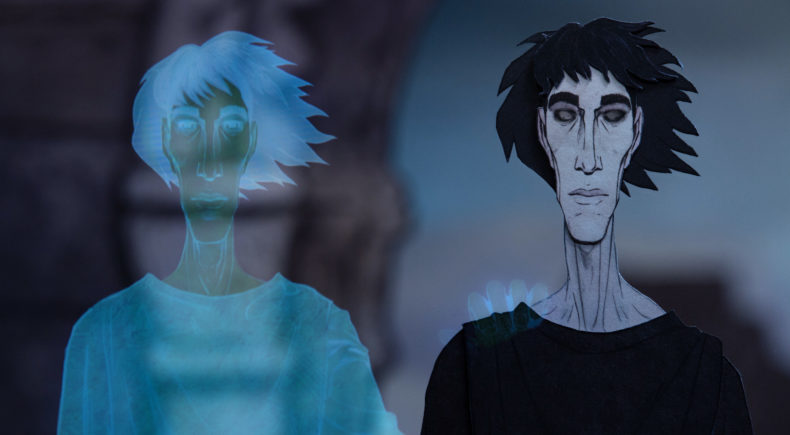 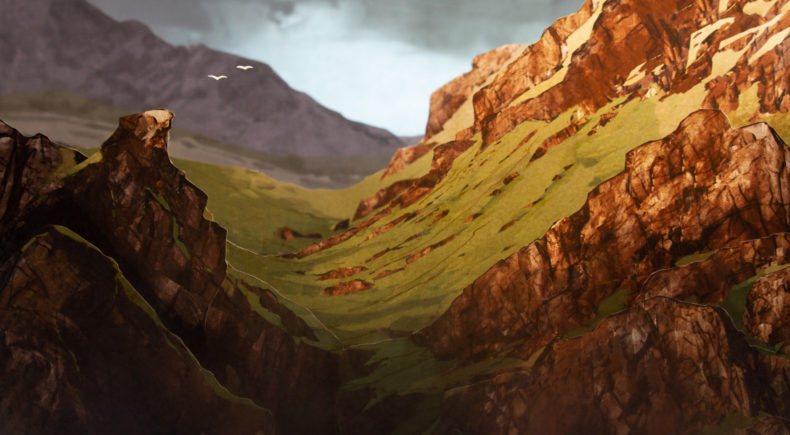 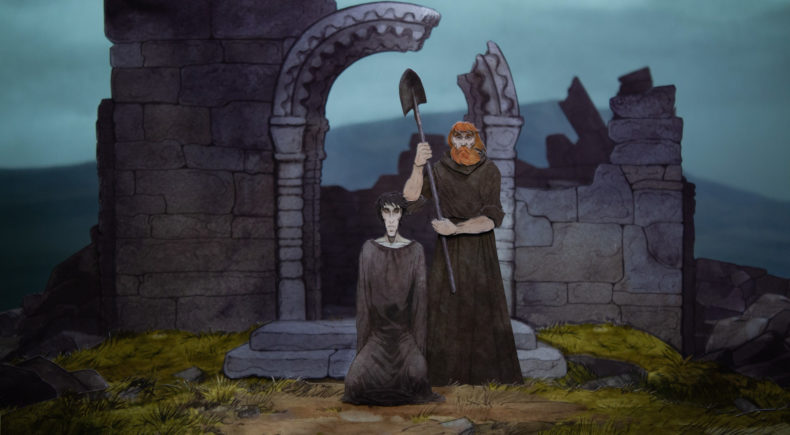 The Grave of Saint Oran

Narrated by the masterful Neil Gaiman and based on his poem In Relig Odhrain, this is a tempestuous tale of sacrifice and faith.
Director Jim Batt brings Gaiman's poem to life with beautifully illustrated paper cutouts, meticulously animated using stopmotion techniques and in camera visual effects.

Narrated by master storyteller Neil Gaiman, the film is based on his poem 'In Relig Odhrain', and was brought to life with beautifully illustrated paper cutouts meticulously hand animated frame by frame. We believe in the tactile magic that happens when real light hits actual paper, so the whole film was shot in camera with minimal digital interference, using in camera effects. We ran a successful kickstarter campaign and with the generous support of our backers, raised enough funds to work on the film for over 9 months, and custom build a gigantic multi-plane rig to shoot it on. We're proud of this odd little film.