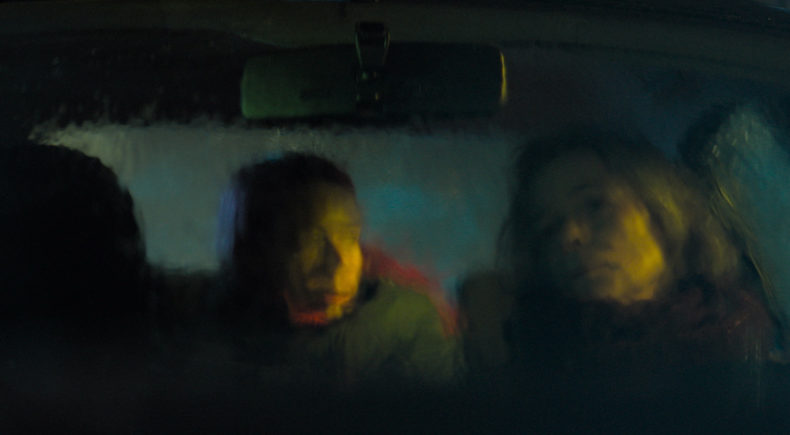 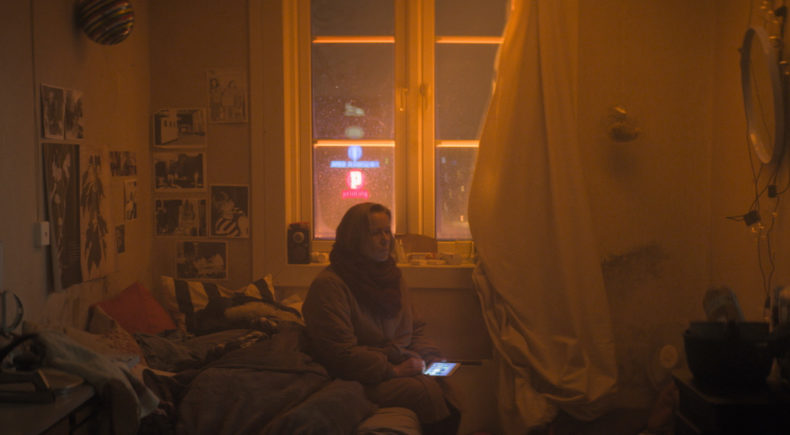 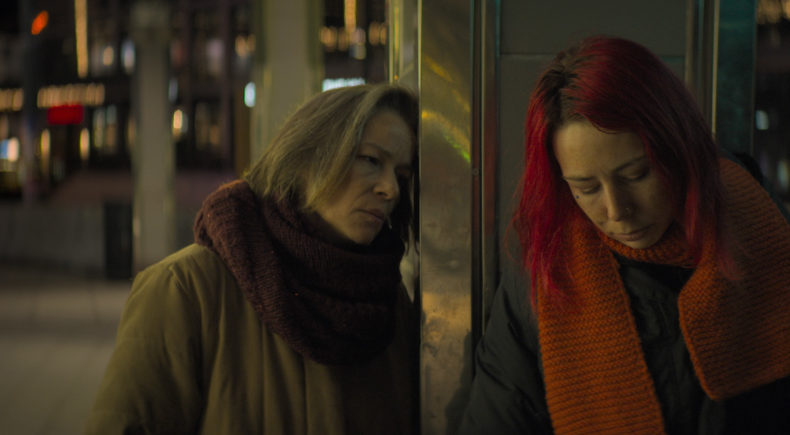 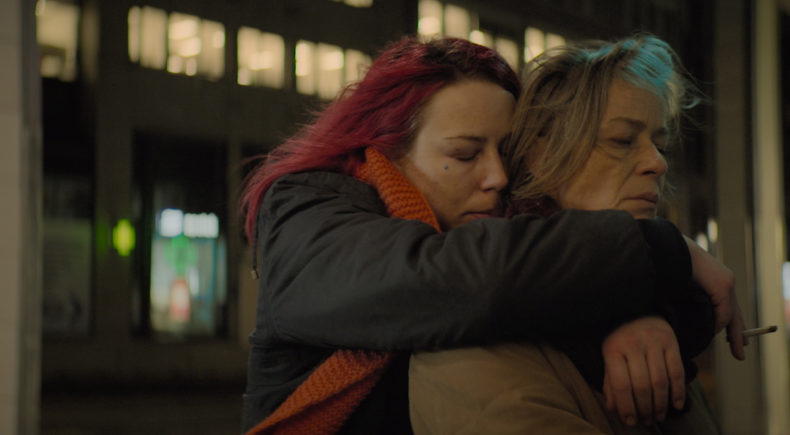 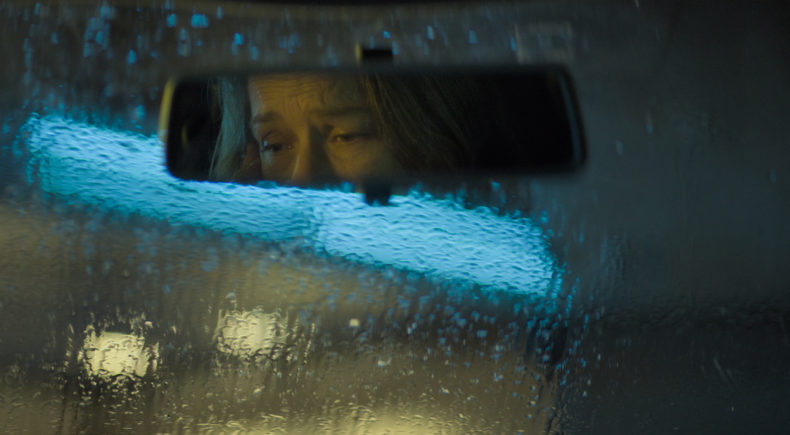 It’s Christmas Eve, and Synnøve is searching for her drug-addicted daughter Michelle in an almost desolated city. (Synnøve and Michelle are mother and daughter in real life and play versions of themselves in a story that is very close to their own lives.)

Aslak began making films at Lillehammer University College, where he got a BA in Documentary Directing with the thesis film "Martin-the Ghost”, which premiered in competition at IDFA 2009.

He then got an MA from The London Film School where he focused on writing and directing fiction. In 2014 he graduated with "Last Base”, which screened at more than 120 festivals (including Tribeca, Chicago, Slamdance) and won numerous awards. After graduation he directed the documentary series "Petter Uteligger – 52 dager på gata i Oslo” (2015) which was nominated for 5 Norwegian Golden Screen Awards in 2016, winning 2 (Documentary Series & Audience Award). In February 2020 a new documentary series, "Petter i fengsel”, premiered to critical acclaim and was also nominated at the Golden Screen Awards. "Mamma” is Aslaks first short after film school. He is now developing his first feature and two shorts, as well as other stories for film and television.

I was initially drawn to this story by seeing a loved ones family being torn apart by one sibling’s heroin addiction. A loose version of the story was in the back of my head for several years, until I met Michelle while directing a documentary series about homelessness. She was coincidentally with her mother and there was something about their relationship that instantly intrigued me. So, I decided to build the story around them and cast them as versions of themselves in the film.

Neither Synnøve nor Michelle had any experience with acting before, but they met the challenge with great courage, honesty, and integrity. This is a low-budget film, shot entirely at night, 5 nights in a row with a small crew. It was cold, hard, and exhausting for everyone, but especially for them, who had to relive some of the most painful and emotional experiences of their lives. They did an amazing job, and I owe this whole film to them and a fantastic crew! I hope the process of making the film might have helped them in their private lives too, for after nearly 20 attempts at rehab, Michelle is now in treatment and clean from heroin for the first time in 18 years. And for the first time in those 18 years, Synnøve can relax. A little bit.