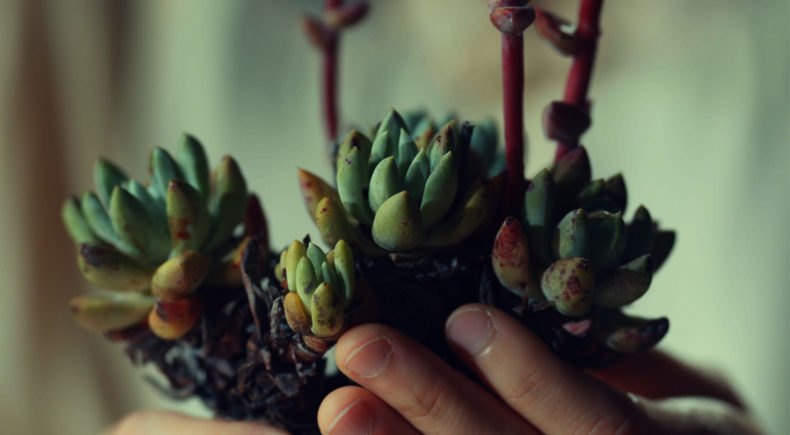 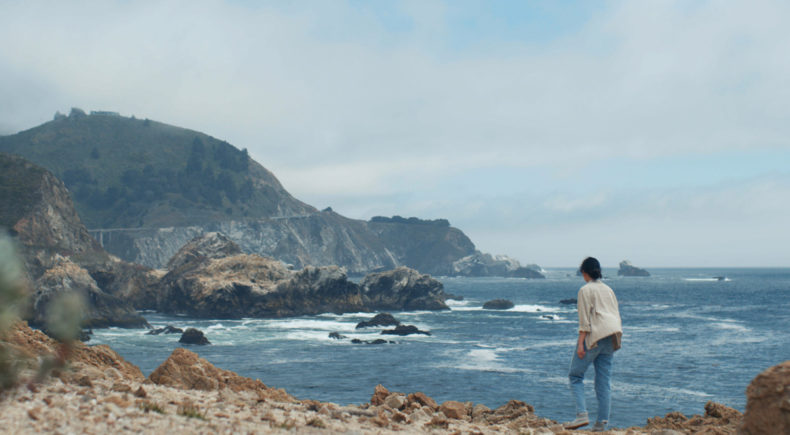 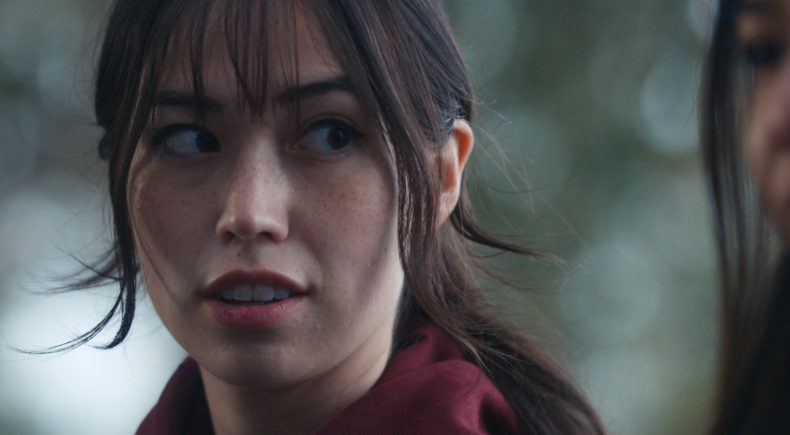 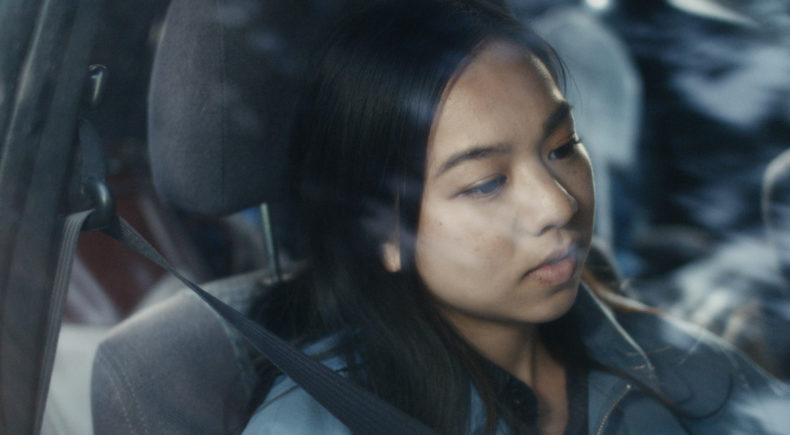 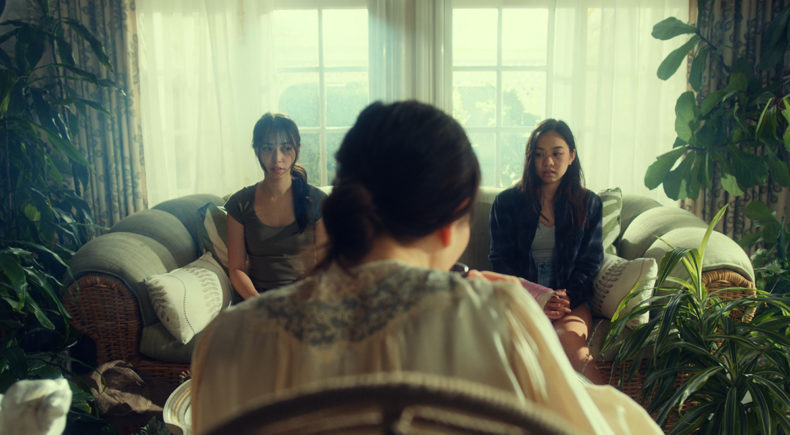 During the summer before they must leave for college, two lifelong best friends come across a unique business opportunity: illegally harvesting and selling succulents from the California coast.

Tiffany Lin is a Taiwanese-American filmmaker born and raised in the San Francisco Bay Area. A 2020 graduate of USC’s film and television production program, Tiffany has worked extensively across live action, animation, and virtual reality. Her work has been recognized at festivals both domestically and abroad; a short film she wrote was also a semifinalist for the 2020 Student Academy Awards. Her most recent short POACHERS was the winner of the 2021 Decentralized Pictures Alumni Beta Test, a new decentralized film funding platform backed by American Zoetrope. Through her films, Tiffany is interested in exploring unconventional and nuanced perspectives on the American Dream.

Inspired by true events involving an international smuggling ring and a $600,000 haul, POACHERS is a breezy road trip that takes a dark turn. At its core, this is a story about friendship - that special kind of ride or die relationship that is so rare to find. Someone you’d be willing to go to hell and back with. Someone you'd commit crimes for. Someone you'd murder for.

However, friendships, like plants, require care and maintenance. Sometimes when you put them through too much, they don’t always bounce back. When you venture that deep into a moral gray area with someone, just how far is too far? With the portrayal of this relationship, I’m really interested in exploring the the importance of finding one's moral compass in the tangle of our messy lives, and ultimately recognizing how to love yourself in a difficult situation.