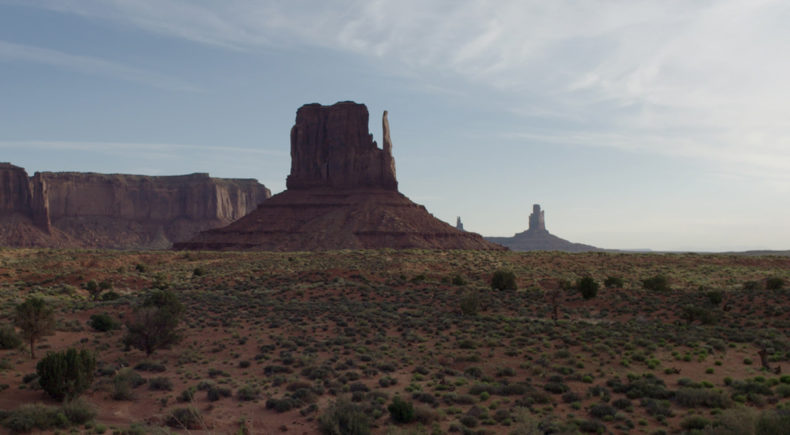 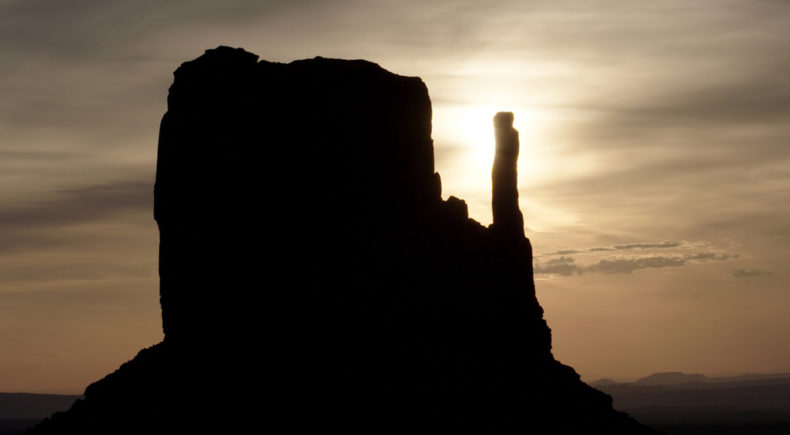 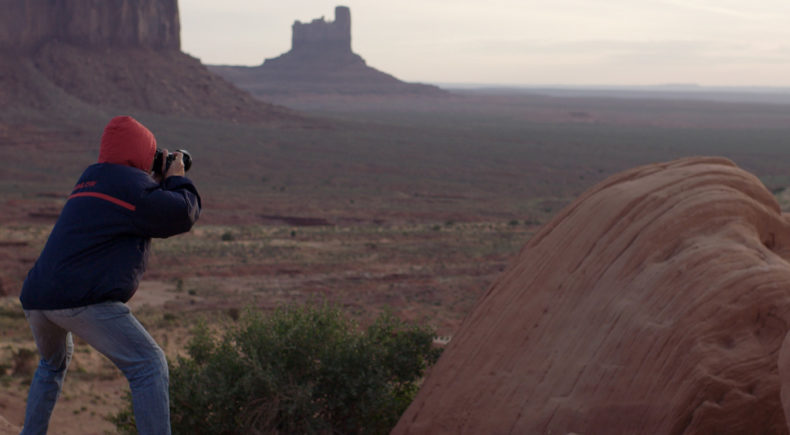 The American Frontier looks at Hollywood’s depiction of the Old West. With archival footage and scholarly interviews, the film examines the influence of Westerns and how it impacts society through its portrayals of Indigenous people, gun culture, and the idolization of cowboys.

Edward Frumkin (he/him) is a graduate at the University of Missouri, where he received a dual degree in Documentary Journalism and Film Production. While pursuing his bachelor’s degrees, he interned at New York-based documentary company 4th Row Films (Actress, Bisbee '17, Procession), moderated and coordinated Q&As for 2021 Kansas City Film Festival and served as a member of the screening committee for 2021 New York ReelAbilities and 2022 True/False Film Festivals.

His thesis documentary, The American Frontier, has played at the 2021 SCAD Savannah Film Festival, 2022 Sarasota Film Festival and 2022 Big Sky Film Festival, among others. He is the founding writer, editor and host of the film website and podcast reelprint. On reelprint, he comments on the issues regarding the film industry and brings in guests that share their interests and reasons in continuing to be in the film industry as a filmmaker, critic, or worker among film organizations.

I made The American Frontier after the University of Southern California announced that they will remove the John Wayne Exhibit during this current period of race relations in the U.S. in July 2020. That news made me reflect on the problematic aspects (such as portrayals of Indigenous people and gun culture) of Westerns and how to understand and appreciate them as a film lover from a younger generation while critiquing the genre itself.

This film features unused footage from Robert Greene's Bisbee '17 at Monument Valley and clips from American Westerns, primarily from the 1920s to 1970s, that are accompanied with interviews from film professors. Their inputs highlight the nostalgic moments from these classics as a viewer and the effects of social issues as a critical thinker.

While watching this film, I want viewers to experience the good, the bad, and the ugly of the Westerns. The films that are featured in this documentary should be seen as they are. They should be viewed from contemporary perspective and the point of view from audiences when these films were released.

I hope The American Frontier will create a conversation about how to understand images and other forms of mass media can create preconceived notions and towards certain topics and marginalized groups, instead of condemning them in this era of cancel culture.