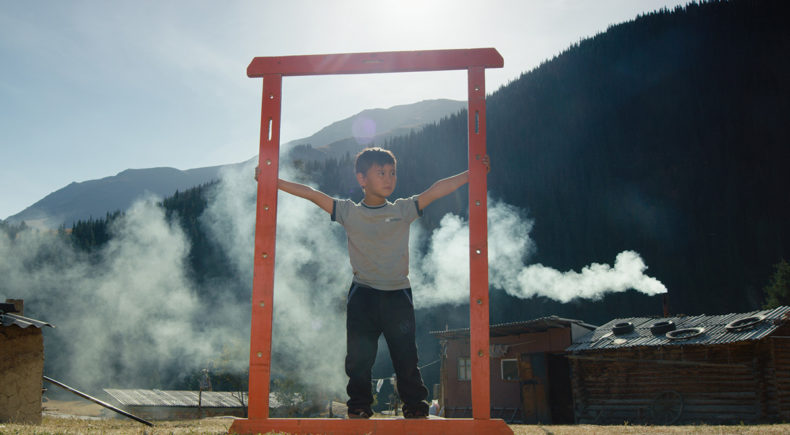 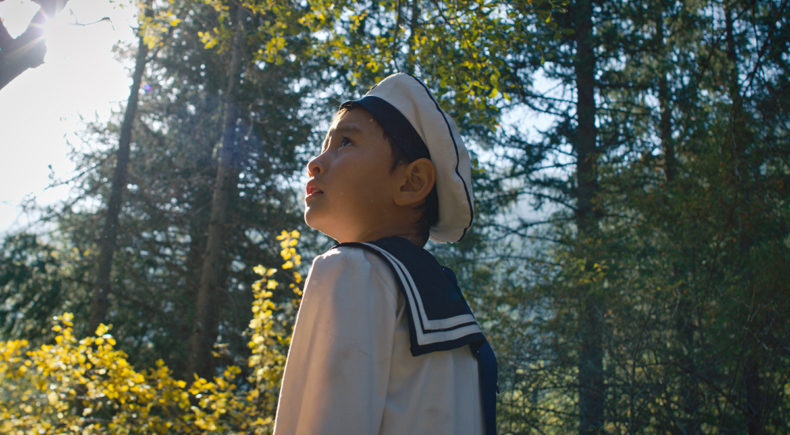 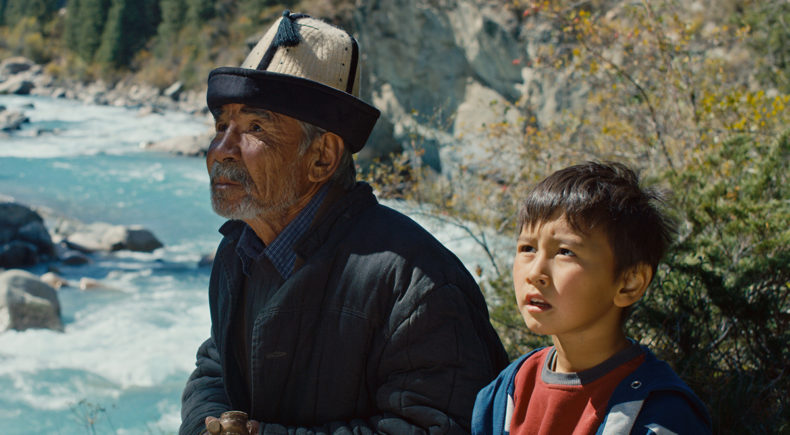 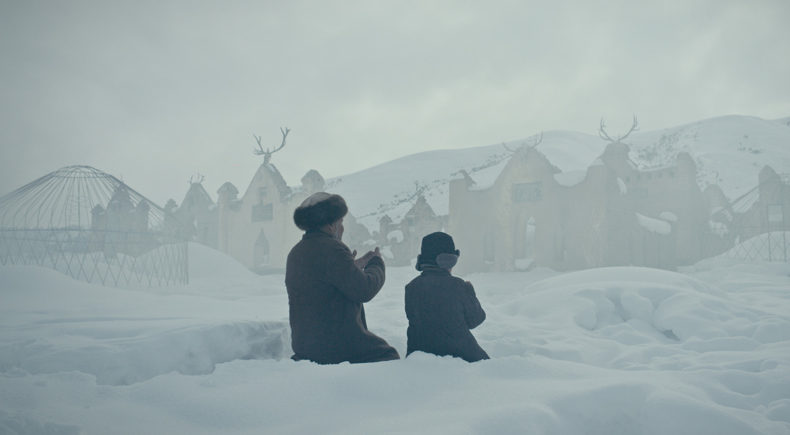 Based on the novella The White Ship, by Kyrgyz writer Chingiz Aitmatov, Shambala tells the story of a lonely, impressionable, seven-year-old boy who lives in a protected forest, high in the mountains, with his grandfather, step-grandmother, auntie and uncle. He spends his time exploring and listening to legends from his grandfather, in particular tales about the sacred Mother Deer. The world of myths and folklore eventually conflict with the harsh reality of the world of adults, who are faced with their own personal problems and dilemmas.

Artykpai Suyundukov, People’s Artist of Kyrgyzstan, writer and director of Shambala, was born in 1947 in the Kyrgyz Republic. In 1978 he graduated from the All-Union State Institute of Cinematography (VGIK) and worked as a film director at Kyrgyzfilm National Film Studio. He has made three feature films and over 15 documentaries. Artykpai Suyundukov also played the lead role in The Lake (2020) by Emil Atageldiev, which received a nomination for Best Film (Asian New Talent) at the Shanghai International Film Festival. Since 2000, he has been a faculty member at Kyrgyz-Turkish Manas University.

I decided to name my film "Shambala”, because "sham” in translation from Kyrgyz means "candle”, and "bala” means "boy”. That is, this is a boy who brings light to everyone - to people, around, to the world. And at the same time, as is known from Tibetan philosophy, Shambala is a pure land where desires are fulfilled. And this boy, after all, also dreams that one day he will see his father.