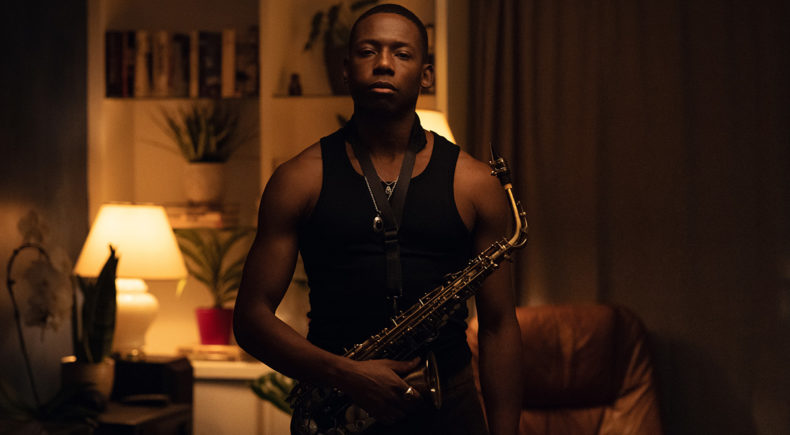 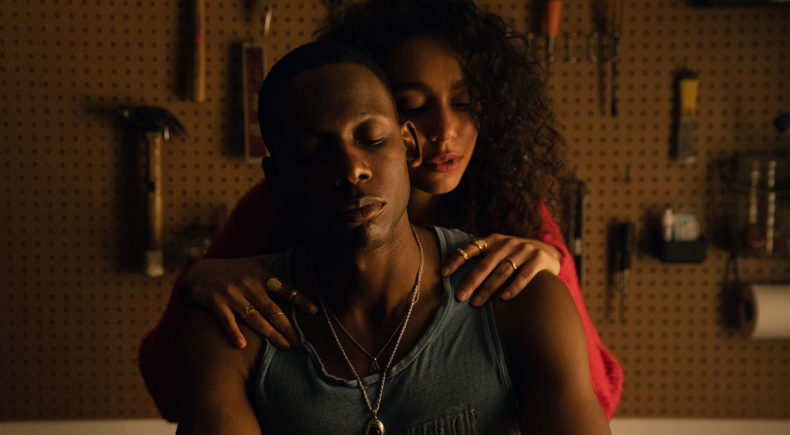 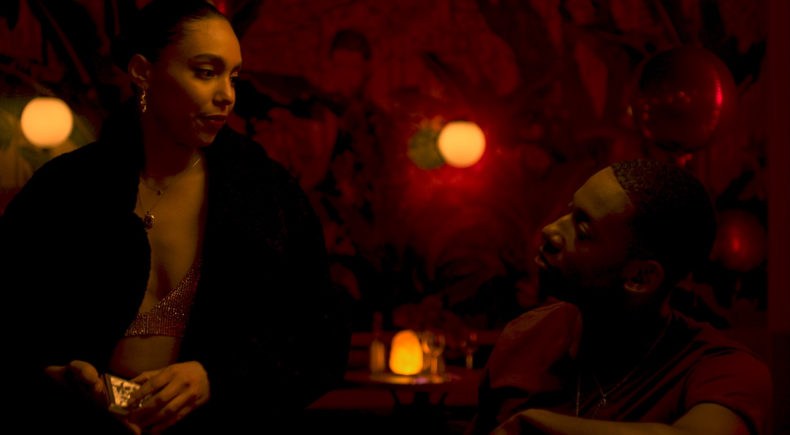 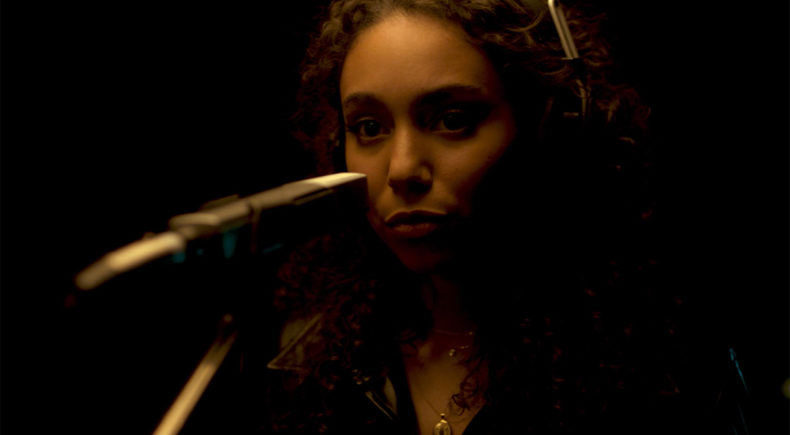 After a tragic loss, Dezi, a jazz musician, flees in an attempt to rebuild his life, only to find himself haunted by the truth of his past.

Thyrone Tommy is an award-winning filmmaker and alumnus of the Canadian Film Centre’s Directors Lab and TIFF Talent Lab.

Thyrone’s films have been celebrated internationally at over 30 festivals, including his short Mariner, which premiered at the 2016 Toronto International Film Festival, won the Lindalee Tracey Award, and was named one of TIFF Canada's Top Ten shorts of the year, before premiering online as a Vimeo Staff Pick.

Learn to Swim, his debut feature, premiered at TIFF 2021 and was chosen as one of Canada's Top Ten Films of the year.

This film explores the ways the death of a loved one affects people. What happens when your relationship with that person was imperfect, complicated? What if you betrayed the person on the night of their death? How would you deal with those feelings of regret? Would something in you die, too? And how long could you live with those feelings haunting you?
These questions are incredibly personal to me. After losing a partner to suicide at 17, and another to overdose at 25, I began to feel cursed, and attributed the guilt and grief to my relentless ambitions as an artist and lack of ability to hold on to things near to me. During a trip to New Orleans, I was able to face some of these questions, and the music I listened to there helped me confront those emotions and learn acceptance. Music and sound are so often tied to our memories and while some songs transport us to moments of joy, sensuality and love, others can bring up painful memories we wish not to relive. That’s why it was so important to me to make Dezi a jazz musician — we meet a man whose pain is so deep, he’s decided to shut down the very thing that defines him.

The film’s emotional depth comes from the universal experience we all have with love we have missed, lost, or wish we knew in our lives. My work has always centred around showing people, especially those of colour, in places we exist but are often not seen. Learn To Swim is an opportunity for me to showcase the black Canadian experience, and place the music and vibrations of my culture forward while bending the genre of a romantic drama — creating a surreal and unsettling experience for the viewer.

I am excited and grateful for the opportunity to share the sound, romance and experiences of this deeply personal story.