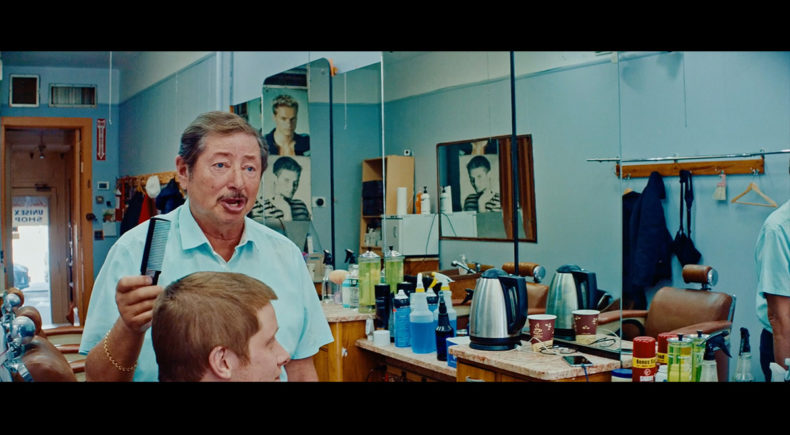 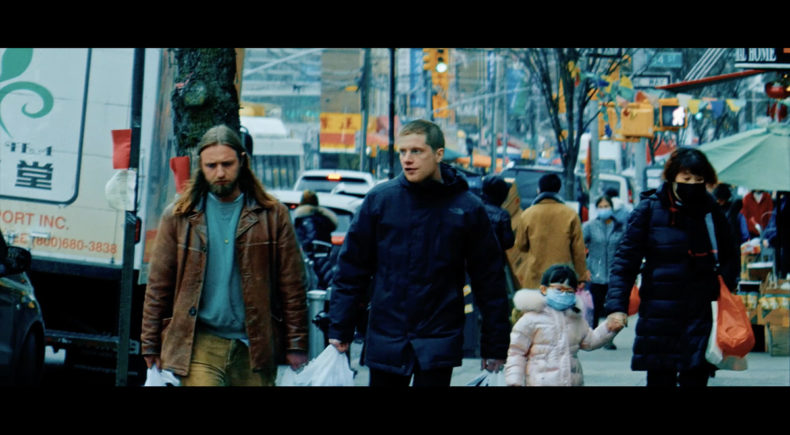 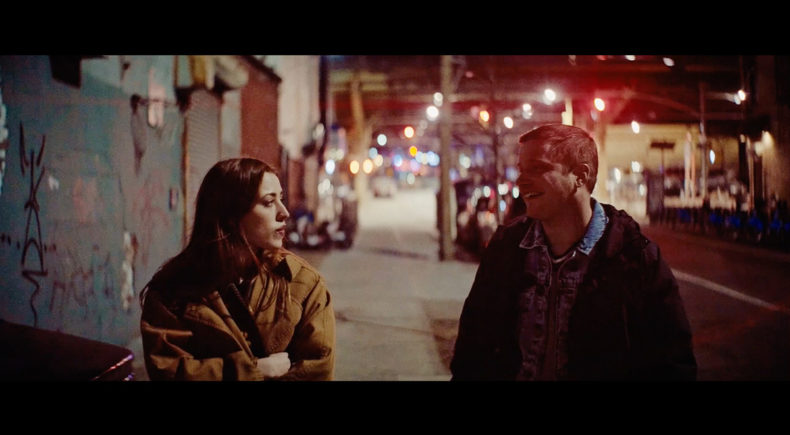 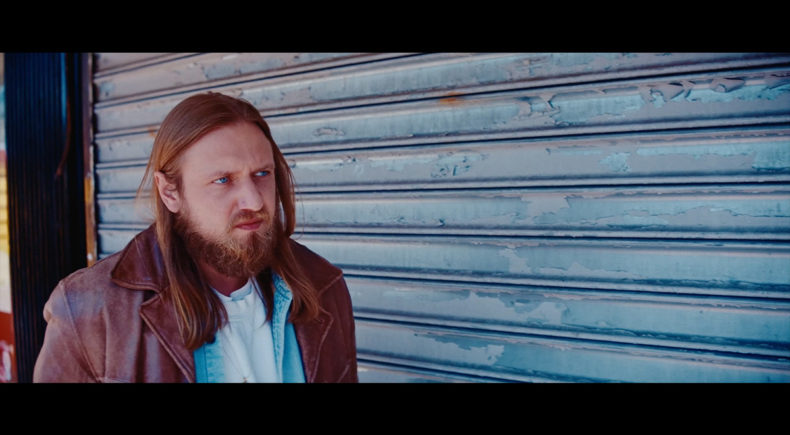 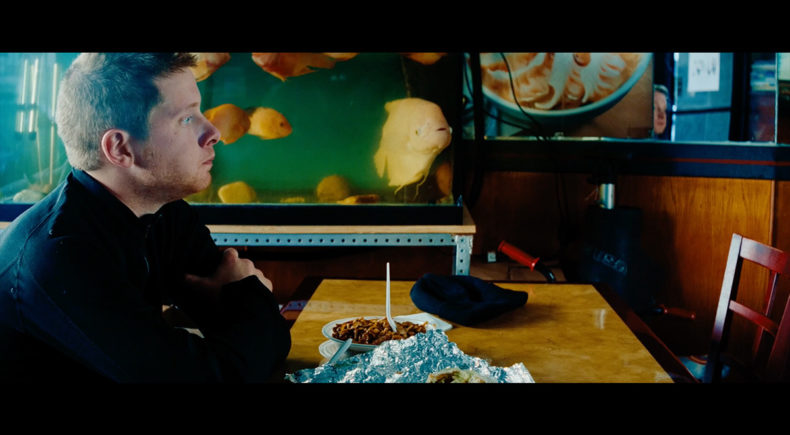 Two first generation Ukrainian-American brothers George and Iggy know they are destined for great things. George is a wannabe business scion festering in a cell phone store. Iggy is a small-time pot dealer and an aspiring Rap mogul. They are stuck together in a suffocating studio apartment in South Brooklyn and are constantly at each other’s throats. But they know that their situation has to be temporary-- after all this is America. George meets Ella, a hipster transplant and sees her as his key to a life outside the neighborhood. Iggy is convinced that Yuriy, a promising rapper he is "managing,” will be his ticket to a life of luxury if he can just get his music to the right person. But both of them learn that their dreams are elusive and that unrealized ones can make a person lose their mind.

Josh Caras - Josh Caras has been working as an actor in New York for almost twenty years. He studied history at the New School. His credits span film and television and include Boardwalk Empire (2013), Hell on Wheels (2015), Good Boys (2019), The Highwaymen (2019), and Paint (2020) along with many others. This is his first directorial effort.

Jon Valde - Jon Valde was born and raised in Brooklyn. He has been working in film and television as an art director for over a decade. He has directed music videos for dozens of artists and his sketch comedy, under the moniker "Schweppes Baguette,” has a devoted following and has gone viral several times on Tiktok. This is his first feature.