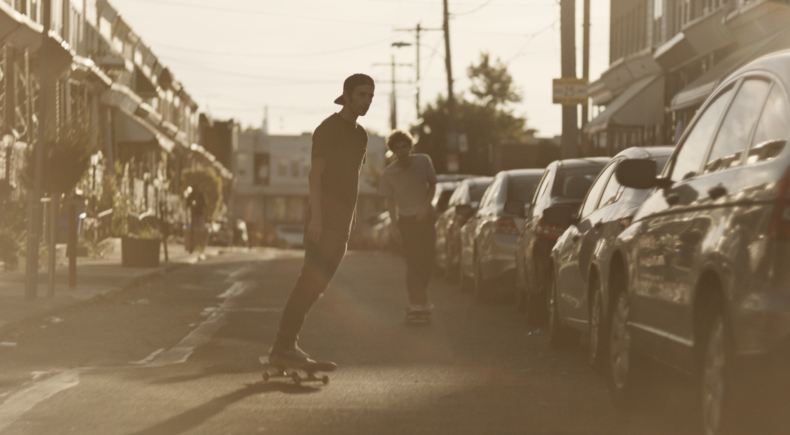 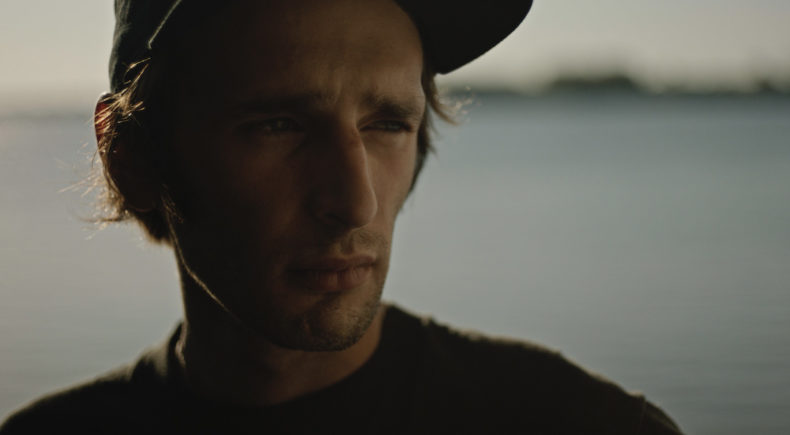 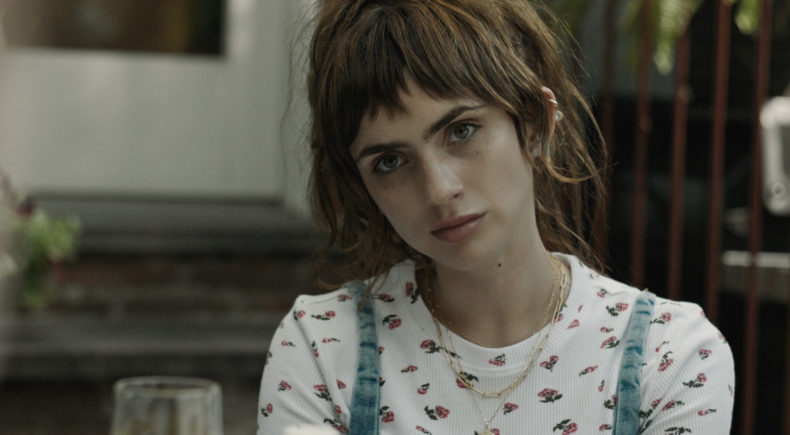 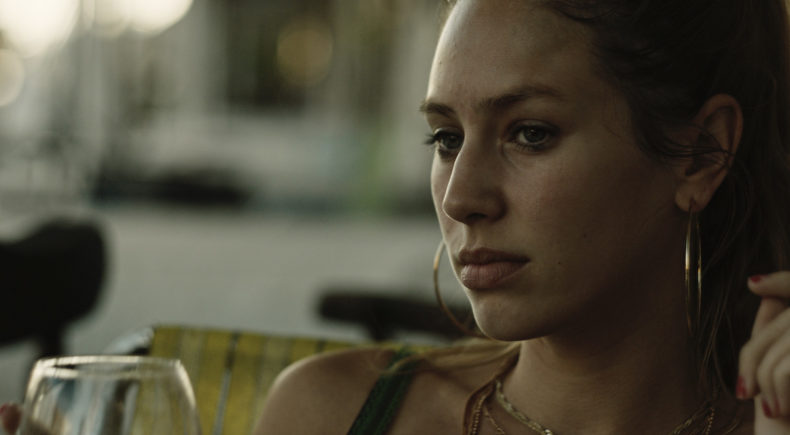 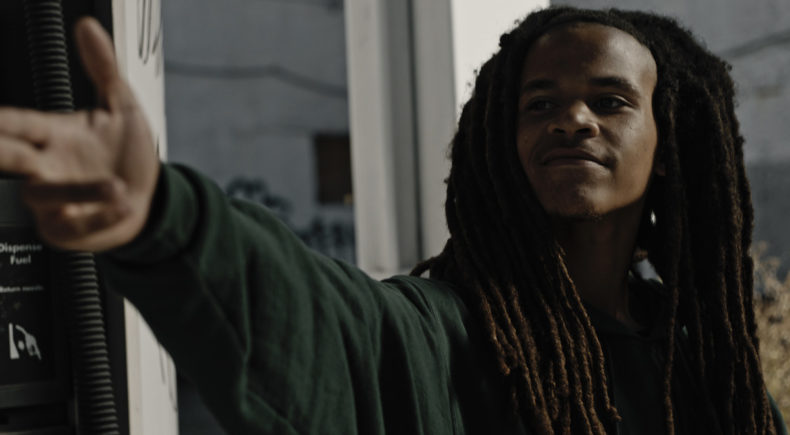 SIGNS OF LOVE takes place in the Port Richmond section of Philadelphia, a tough neighborhood where cultures mix but the law of the streets still rules. Hopper Jack Penn stars as Frankie, a young man from north Philly who dreams of a better life. Frankie struggles to provide a normal existence for his teen nephew; Frankie just hopes they can escape the traps of petty crime and substance abuse his father has fallen into. When Frankie meets Jane (Zoë Bleu), a deaf girl from a well-off nearby family, he suddenly sees hope for love, and a better life – but only if he can escape the predicament of the streets and the influence of his older sister (Dylan Penn).

Clarence Fuller is a content director / DP based out of New York City. As a result of his love for film and music, he started his production company, Somewhere Entertainment. Clarence has since produced and directed a number of music videos, beauty and fashion films. His award-winning fashion film Corto Moltedo was the catalyst for turning his passion for directing into a career. Signs of Love is Clarence’s first feature film.