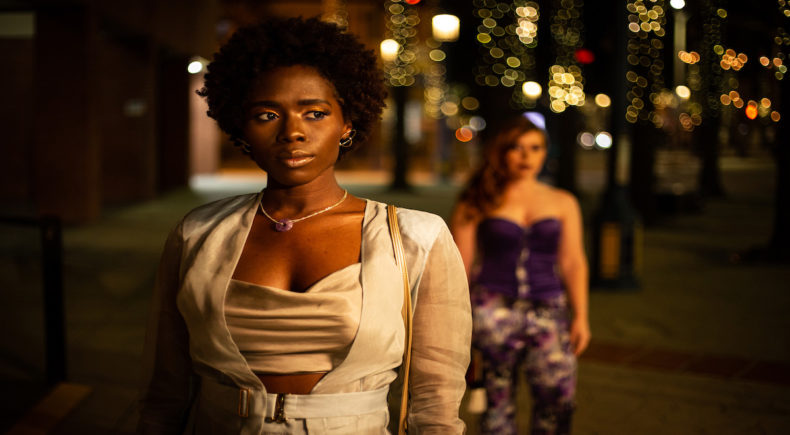 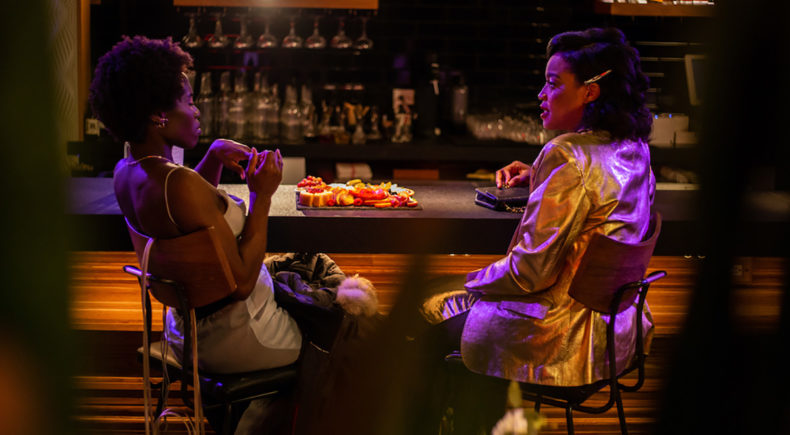 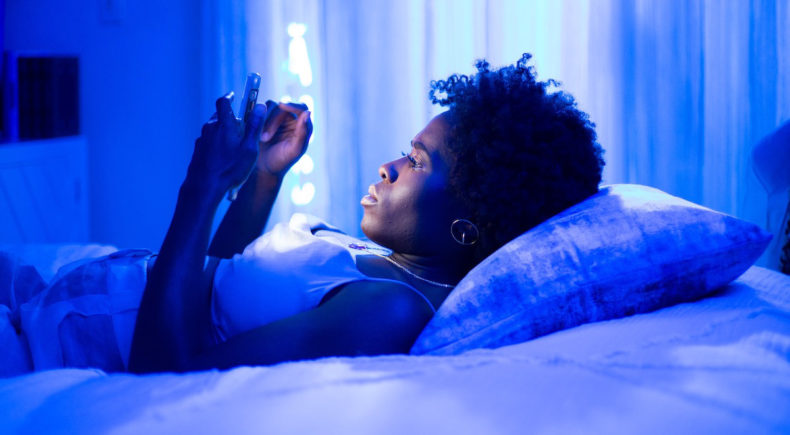 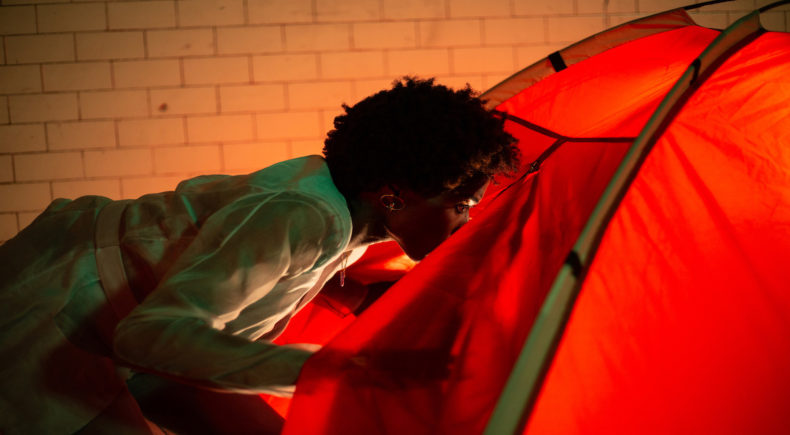 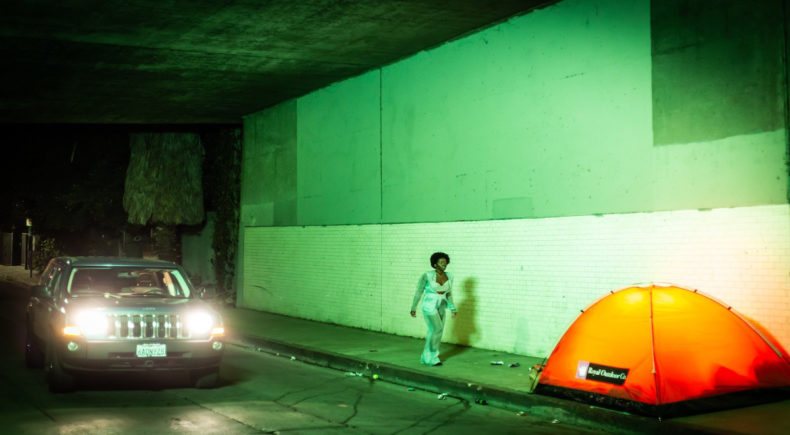 'Ivar Tunnel: Shook Ones' is a darkly comedic social thriller that glimpses into the psyche and isolation of a black woman.

Leigh Jones has moved into a new neighborhood in Hollywood, just beyond the Ivar Tunnel. Since moving, Leigh is met with icy glares and chilling shrieks from her neighbors. Simultaneously, Leigh is bombarded with notifications from the 'Neighorlie’ app about the insidious happenings in Holly-hood.

One trending post about a homeless white woman shakes something alive in Leigh: "Please be kind to the newly unhoused woman in Ivar Tunnel with dog”. To Leigh’s chagrin, the post is flooded with comments in support of the "Unhoused Woman” from her "well-meaning” neighbors.

Leigh takes counsel from her friend Nicole, who reminds Leigh that she "is the boogeyman” and that her neighbors are "Shook Ones”. That reminder, along with liquid courage drives Leigh back to the Ivar Tunnel, where she attempts to take matters into her own hands.

Akilah "AK” Walker is a writer/director, actress and creative producer fascinated by the performative, the magical and the absurd–especially as it relates to people of the Black Diaspora.

In film, she can be seen in Emmy-nominated director Jaclyn Bethany’s
Under The Lantern Lit Sky from and Sorry To Bother You helmed by the legendary Boots Riley. Walker also performed in the highly-selective ABC Discovers Talent Showcase. Walker wrote and directed the short film Yoga Love which is currently in post-production and also co-directed "Broke Brie” along with Khomari Flash, a television pilot following a young woman living in LA on a hilariously tight Budget, which premiered at the Women of African Descent Film Festival.

Akilah is the October 2021 recipient of the Platinum Award for Best First Time Director by The Independent Shorts Awards for her directorial debut, Ivar Tunnel: Shook Ones.

In 2020 AK co-founded Good Mother Films, a creative company which specializes in producing innovative and community-conscious content for film, television, web, theatre and beyond. Good Mother Films is currently developing "Freeda,” a TV series based on the true experience of an American personal driver working for foreign Saudi royalty in the secretive hills of Bel Air.
Walker holds an MFA in acting from American Conservatory Theater in San Francisco as well as a BA in Acting from Fordham University. Originally an Atlanta native, AK now proudly calls Los Angeles home.

'Ivar Tunnel: Shook Ones' is based on a real life experience that I, Akilah Walker (writer/director) had when I moved to Hollywood from Oakland in 2017. I was alone in a new city and found myself even more so as the sole black woman body inhabiting my new apartment building in the hills. Being a single black body in a white space is something I am all too familiar with: Growing up in the segregated, de-segregated south in the 90’s, being apart of the the "gifted” program, being bussed to a predominantly white middle school as a participant in the 'minority to majority’ program, taking AP classes, attending predominately white institutions for undergrad and graduate school--The list is infinite. Being a fly in the milk was a cold, hard fact for me. It was a slow- burning candle of isolation that finally came to its melting point when I stumbled upon the unhoused white woman in the Ivar Tunnel...it led me to write this film. I want 'Ivar Tunnel: Shook Ones’ to have our audience experience the eeriness and paranoia of being in a city by yourself and feeling like an outsider.

I am excited to announce that Havoc from the legendary hip-hop group Mobb Deep is attached to the project. Havoc will contribute original music based on Mobb Deep's classic hit 'Shook Ones pt. II' from which 'Ivar Tunnel: Shook Ones' title is inspired by.

In the film, Leigh recalls Mobb Deep’s song, Shook Ones. The songs' refrain causes her to reflect on the mental state of her neighbors, leading her to ultimately take action on her own territorial warfare.

We deepen the 'shook ones' entendre by flipping this iconic song on its head, to support a young black woman's story of longing for acceptance in a neighborhood plagued by anti-blackness .The darkness and fear that the song evokes sets the tone for Leigh's journey and generates an innate fear within the audience.