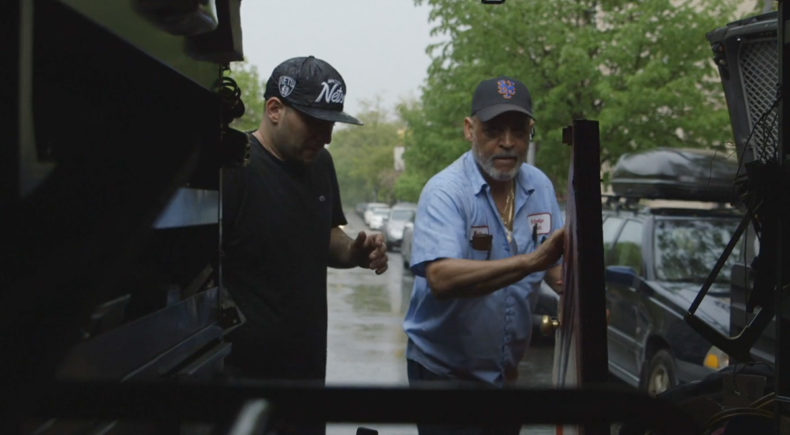 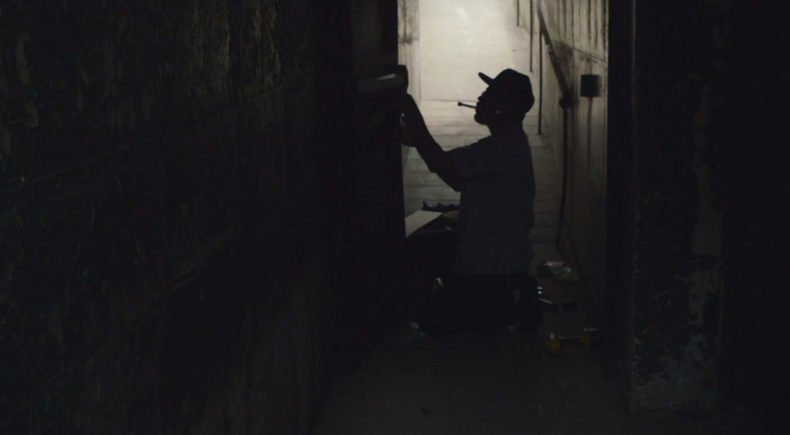 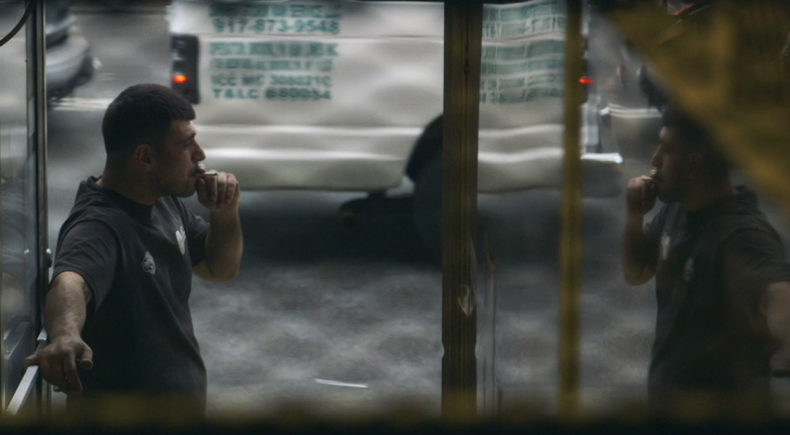 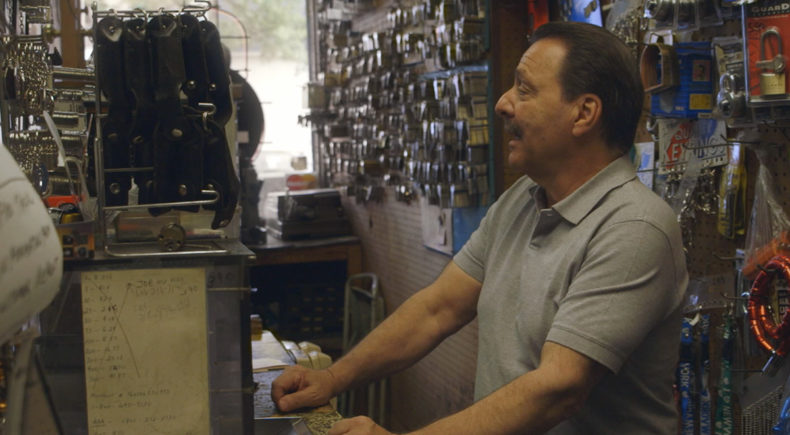 Keys to the City

KEYS TO THE CITY, a documentary short, follows Matthew Ballard, an aging Brooklyn locksmith struggling to unlock a higher acceptance to the changes in his life and city. The film revisits a pre-pandemic New York 6 years earlier, amidst a rapidly shifting urban landscape. In the final month on the job, Mathew wrestles with his growing alienation to the city and seeks peace in retiring to Georgia, but before leaving New York, Tony Volpe, his outgoing boss, reveals he must first train George Goga, a brazen first-generation immigrant to take his place. The documentary captures Matthew and George on a bumpy journey across the city as they face funny, bizarre, and tender encounters inside the homes of colorful New Yorkers.

At a time when the world is plagued with a global pandemic, KEYS TO THE CITY plays like a lyrical ode to a New York we may never see again. Ultimately, the film captures a larger story of change, loss, and hope told through the personal narratives of this untraditional locksmith family.

Ian Moubayed is a documentary filmmaker based in New York. Moubayed started his career as a cinematographer, collaborating with Emmy, Peabody, and Oscar-winning filmmakers to create engaging and impactful work. In 2019 he was credited as the Director of Photography on Netflix’s THE GREAT HACK (2019 Oscar shortlist). More recently Moubayed was the Director of Photography on NBC Peacock’s THE SIT IN: HARRY BELAFONTE HOST’S THE TONIGHT SHOW (2021 EMMY NOMINATED) and was personally nominated for a 2021 Cinema Eye Award for his work as a series cinematographer for HBO’s THE VOW.

Over the last five years, Moubayed has transitioned to directing more short-form documentaries for companies, brands, and foundations.

As the documentary industry races to tell the story of Covid-19, I wanted to create an unapologetically funny yet poignant story about New York, for New York. Anyone who has lived in New York City long enough knows their relationship to the city is typically complicated. New York is like having a large somewhat dysfunctional family; sometimes you don’t like them, but in the end, you love them.

Seven years ago, I found myself in a distressing New York predicament. I stood half-naked, locked out of my apartment in the late hours of the night. In my panicked frenzy to get back in, I was left with no other choice but to call an emergency locksmith. Before long the locksmith arrived and routinely unlocked my door. I grew curious about this man’s connection to the city and invited him in for a drink. I quickly learned that beneath this everyday working-class job was rare access to the underbelly of New York; a glimpse into strange, funny, sad, and often tender encounters inside the homes of all types of New Yorkers.

Shortly thereafter, I began to research the locksmith trade and set out to find a story until I discovered All Brooklyn Locksmith an old-school locksmith shop in Flatbush, Brooklyn. With a rich constellation of characters at the shop and unique access to the city, I saw an opportunity for locksmithing to be a vehicle to tell a larger story about the transformation and loss of a city I knew and loved growing up. At the heart of the story was a crusty old locksmith forced to train a brazen first-generation immigrant to replace him. The oil and water dynamic was not only funny but beautifully personified a larger generational shift happening in the city. I spent the next month with these locksmiths, traveling across the city into the homes of New Yorkers, not fully aware of what I would find or film behind each door. Due to the short production window afforded to us, the footage captured that summer didn’t amount to feature-length film and ultimately sat on the shelf for 6 years, until now.

After a global pandemic plagued the country and our city, I revisited the footage, realized how well it had aged, and decided to resurrect KEYS TO THE CITY as a 30-minute documentary short. The themes of loss, change and hope explored through the personal narratives of our subjects were now framed in a new light. While the film now begins and ends in the present day, the story revisits the past through the eyes of an aging locksmith struggling to unlock a deeper understanding of the changes he saw in himself and his city. Although we may never see the era of New York we captured again, KEYS TO THE CITY stands as a bold reminder to the world that New York isn't going anywhere. Despite what we’ve lost or gained in the past six years, we’ll always love our big dysfunctional family.