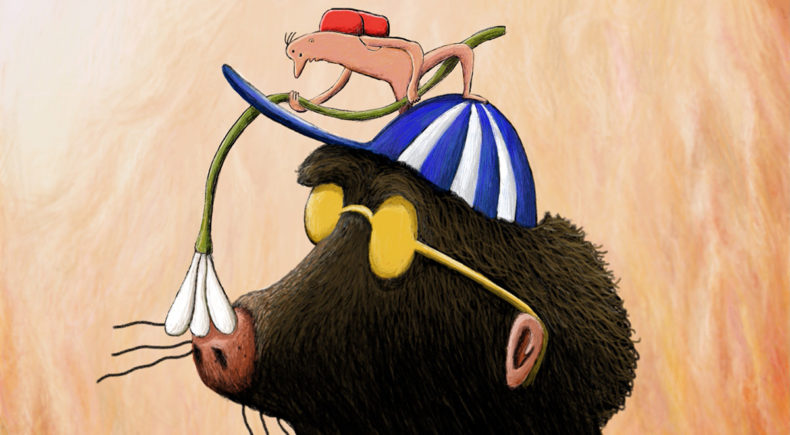 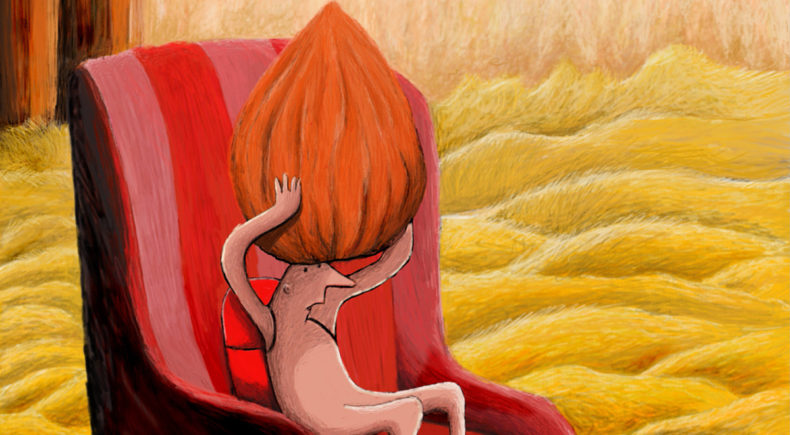 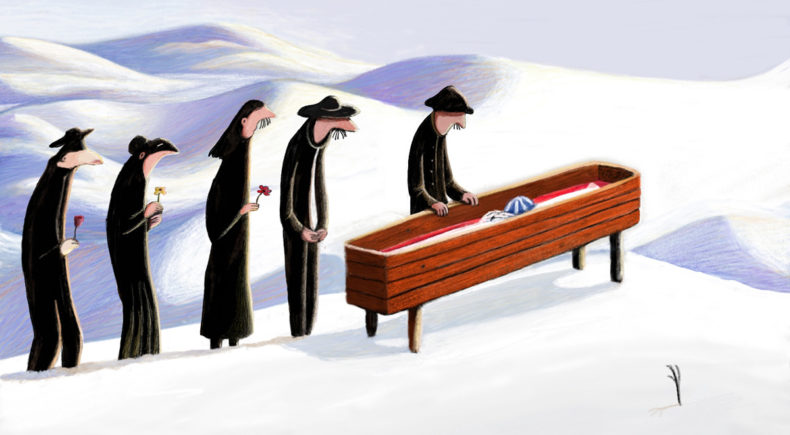 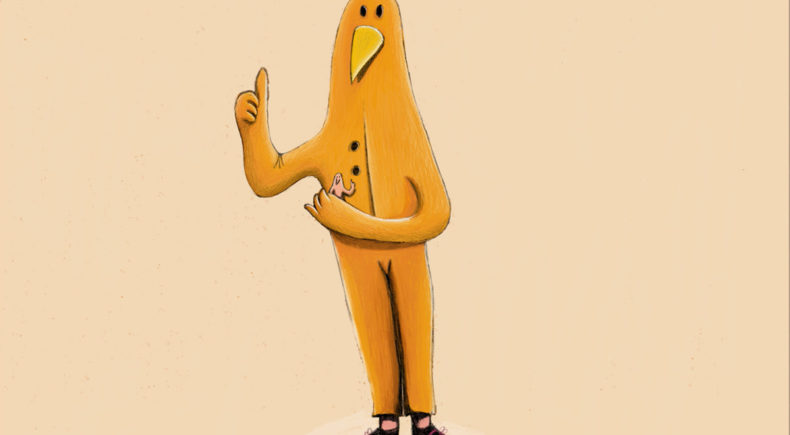 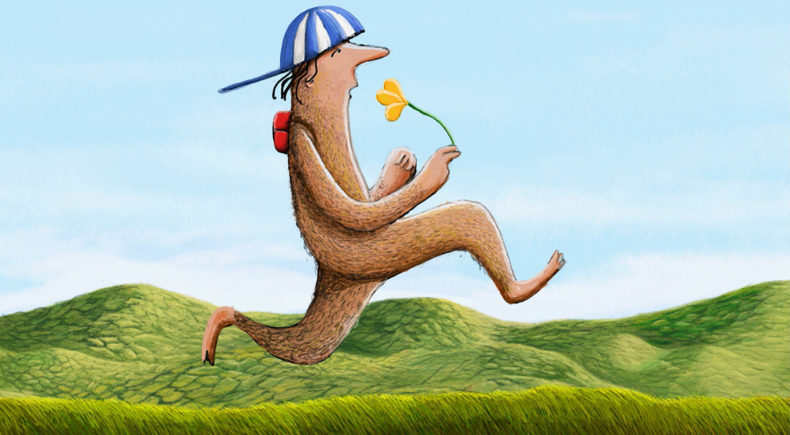 In the Upper Room

Every season a young mole visits his blind grandfather, who lives deep underground in a comfortably decorated burrow. As the two grow older their relationship becomes more intense and important questions arise.

In The Upper Room' is inspired by a special moment, that I experienced with my grandfather, when I was a teenager.

Since we lived several hundred kilometers apart, I visited him only every once in a while. He was a tall, impressive man, who loved to tell stories about his life. The 'Vöslauer Opa', as I called him, had been blind for several years. He usually sat in his big armchair listening to jazzy music and cracking walnuts, which he would then hand over to friends. As a child, I liked to take advantage of Grandpa's blindness every now and then, pulling faces or silently leaving the room with some stolen nuts in my luggage, while he was talking.

Later, when I was a teenager, I once sat next to him and asked: "Grandpa, do you ever wonder what I look like? You could touch my hair, if you want!" His answer came promptly and confidently, "I know exactly how you look, Alexander!" It was by then that I realized that Grandpa could see more than I expected.

This moment still moves me today and inspired me to invent a story around this memory.

The story is told in metaphorical images and gives an example of how wonderful and strong a relationship between people can be, no matter what physical disabilities or hurdles are present.