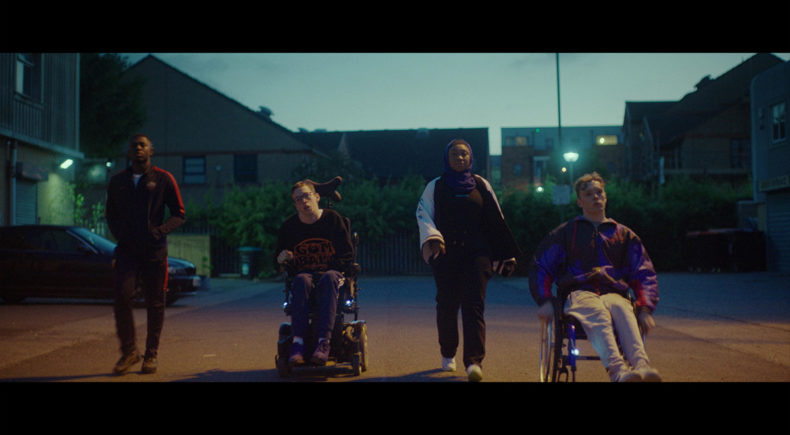 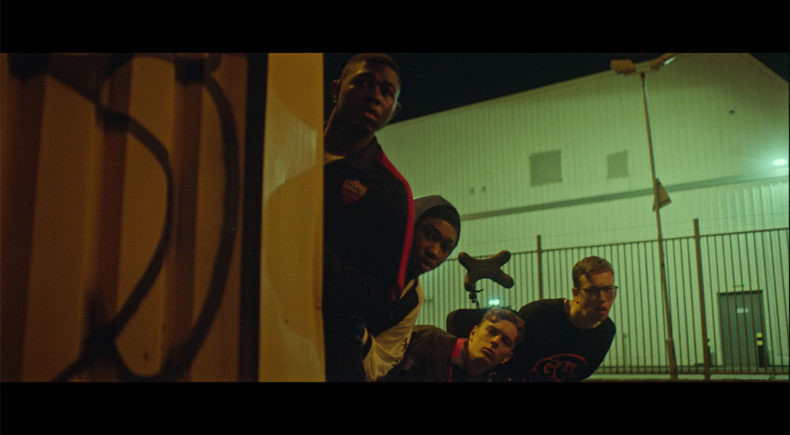 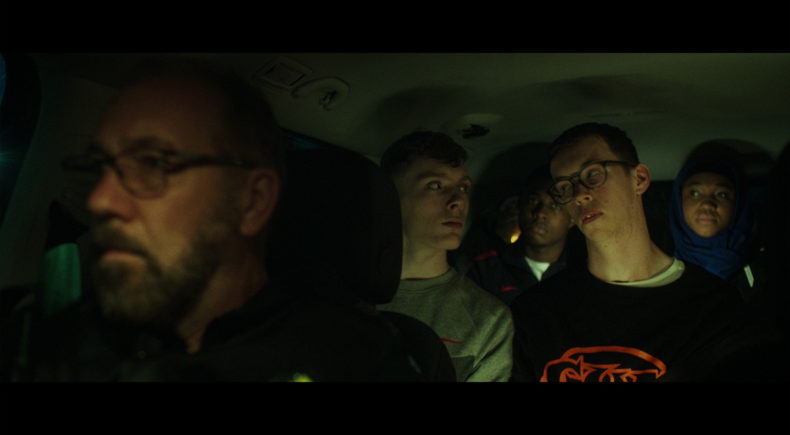 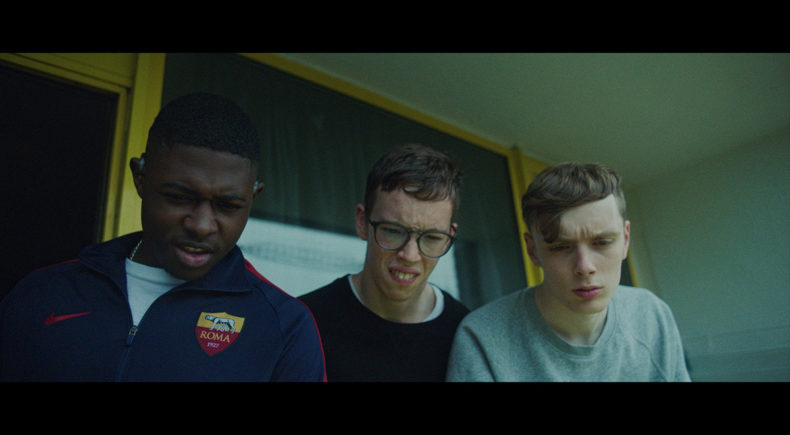 We're Too Good For This

A group of deaf and disabled friends decide to get into drug-dealing as payback against a bully.

Missy Malek is an actor and filmmaker from London of Middle-Eastern descent. She completed her undergraduate degree in Philosophy at Oxford University, where she made her first short film, LAUGHING BRANCHES. Her second short film, TALA, premiered at the Santa-Barbara Film Festival. Her feature film script, ZULEIKHA, was listed as a semi-finalist in the Oscars' screenwriting competition, the Academy Nicholl Fellowship, in which it ranked in the Top 40 scripts. As an actor, she recently completed filming on David E. Kelly's new show ANATOMY OF A SCANDAL. This Summer, she played Osric in HAMLET opposite Ian Mckellen. Most recently, she played the lead role of Anya in Chekhov's THE CHERRY ORCHARD, in which Ian Mckellen played Firs, and Francesca Annis played Madame Ranevskya.