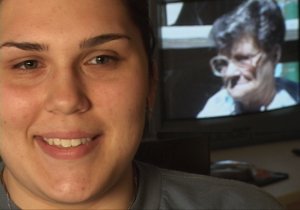 Diagnosed with lung cancer, Joan Garry has made a startling choice. Melissa documents how her family has reacted to this painful news, as well as her own sadness and conflicted feelings

Melissa Garry is a junior at Edward R. Murrow High School in Brooklyn.