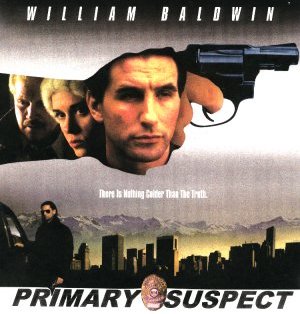 On a personal mission to destroy his wife killer, a Denver cop (William Baldwin) joins a rogue operation that goes bad, finds himself under suspicion of murder - yet still manages to restart his life.

Former actor JEFF CELENTANO met with immediate success when he turned to directing in 1992. He staged South Africa's award-winning play "Soweto's Burning" in Los Angeles where his production attracted awards as well as was named the Los Angeles Times' "Pick of the Week" for three weeks running. Celentano made the transition to film director with the surreal comedic short "Dickwad," which won both the "Best Original Comedy" award at the Houston International Film Festival and the Silver Award at the Philadelphia International Film Festival in 1994. With numerous additional invitations, Jeff Celentano had gained acceptance on the "festival circuit".