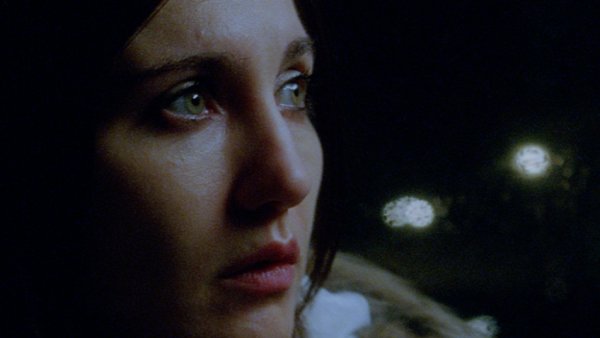 The police conduct an investigation after a young Romanian prostitute is raped. She does not speak French. A translator must make the link between the authorities and the victim.

Liova Jedlicki is a director, screenwriter, cinematographer. His first short film was about the disintegration of a gay couple trying to heterosexuality. In 2007, Liova Jedlicki filmed Crosse which received the Audience Award at the Festival of Brooklyn. His third short film, Solitudes, underlines the indifference and the limits of our art institutions in support of rape victims.

Director Liova Jedlicki will be available for a Q&A after the screening.