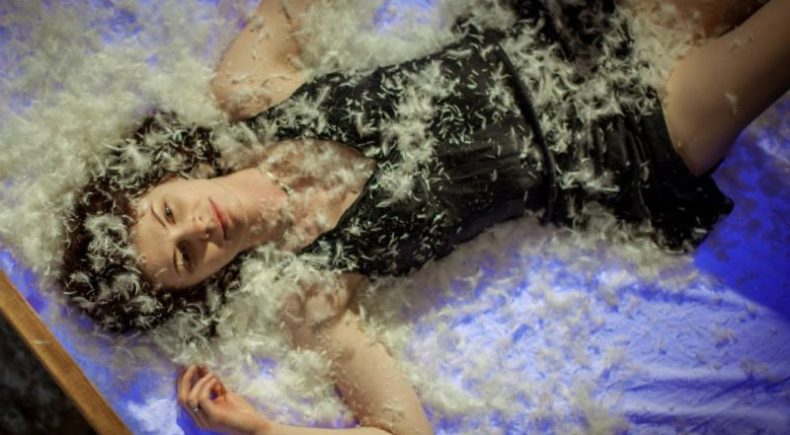 FROM BED THOU AROSE

Rise up, rise up or 25 years in 10 beds. A story of a self-made man of Central European transition, a bit of a simpleton, who goes willy-nilly through a crash-course in capitalism. He gets on a high-speed train, taking up speed on every bend. As a conquence of transition driven changes our Hero loses his regular job and needs to take matters into his own hands. He becomes successful but it takes a toll on his personal life. To find peace of mind he eventually accepts his unusual fate. And so much happens along the way! Plagues descend on him like on the biblical Job: the fall of communism, uncertainty about the future, false hopes, crumbling business, lack of rules...

Bartek Konopka - One of the most awarded young Polish filmmakers. Graduated Film Science in Jagiellonian University Cracow, Krzysztof Kieslowski Film Department in Katowice University and Andrzej Wajda Master School of Film Directing. He makes both documentaries and features. Received over 30 awards for his films which had been cinema released and broadcast in over 30 TV stations around the world.