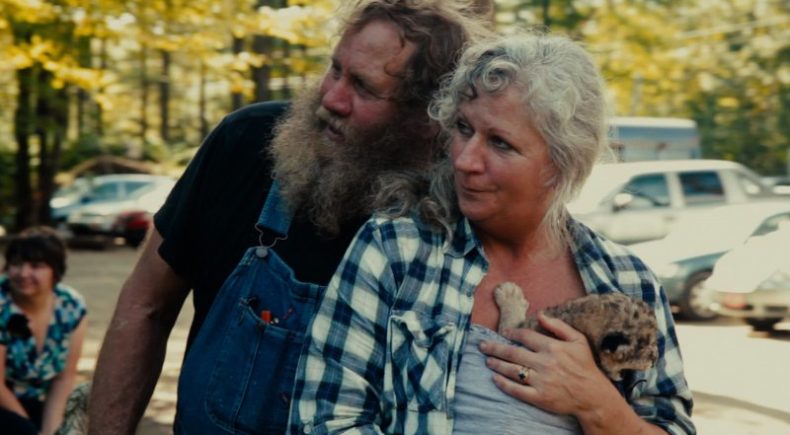 'Wild Home' is a documentary film about Bob Miner, a Vietnam Veteran who has found his way back to the world by rehabilitating abused and abandoned animals deep in the woods of Maine. Along with his wife, Julie, they've built a kingdom where they care for lions, tigers, hyenas, kangaroos, black bears, and over 200 other species of animals. 'Wild Home' was created in the tradition of intimate, character documentaries like 'The Cruise' and 'Little Dieter Needs to Fly'. The film follows the quiet redemption of a man who has found peace by creating his own kingdom in the most unusual of places and sharing it with the world. 'Wild Home' is the first feature film by Emmy Award winning director Jack Schurman. Since its debut at the Camden International Film Festival, where it won the Audience Award, the film has been featured in TIME Magazine, People Magazine, Huffington Post, and Buzzfeed.