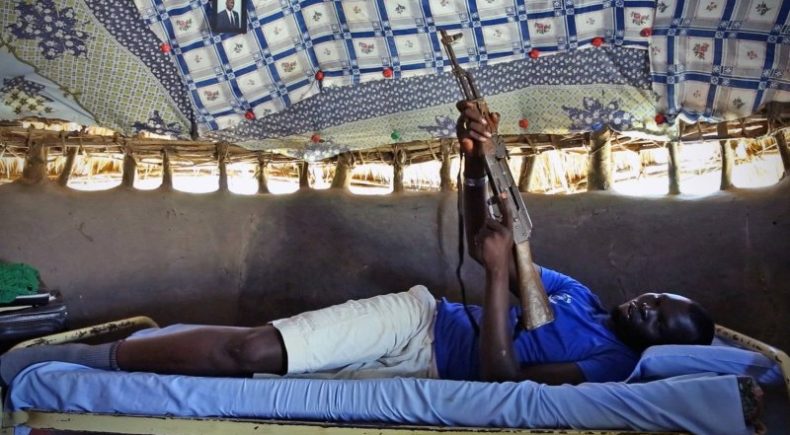 WE WERE REBELS tells the story of Agel, a former child soldier who returns to South Sudan to help build up his country. The film accompanies him over a period of two years - from South Sudan gaining its independence in 2011 to the renewed outbreak of civil war in December 2013. As captain of the national basketball team of South Sudan - the youngest country in the world - Agel coaches the team through their very first international match against Uganda. The conflicts within the team bear a striking resemblance to the political problems festering across the country. An injury ends up forcing Agel to leave the basketball team, and he goes on to form an NGO that provides the country's most remote areas with clean drinking water. His journeys give him time to reflect on his country - on how it was, how it is, and how he hopes it will be one day. As a child soldier, Agel had to kill and also lost almost all of his male relatives. Later he managed to flee via Kenya to Australia, where he became a professional basketball player and returned to South Sudan a free man. Today, just two years after gaining its independence, the world's youngest nation is once again teetering on the edge of a precipice: More than half a million people are fleeing the country, and Agel is fighting as a soldier once again.

Katharina von Schroeder - Florian Schewe studied filmmaking at the Film University Babelsberg Konrad Wolf. He is based in Berlin.