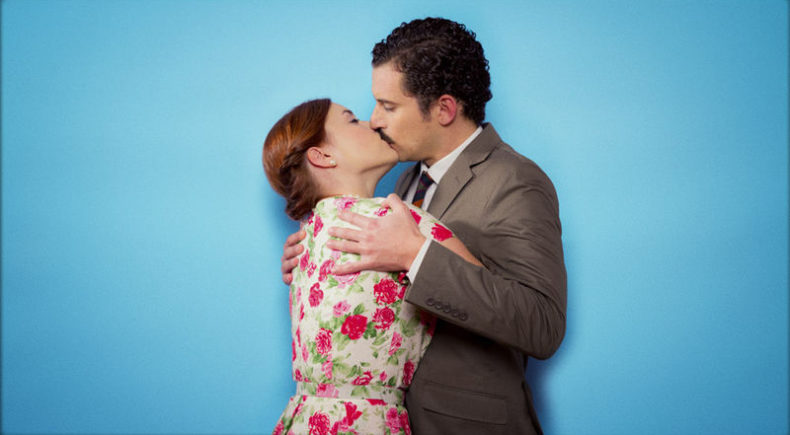 In this story we are guided through the relationship of Amélia and Duarte, two people that felt out of love and are trying to cope with the feelings that come after a relationship has ended.

Mónica Santos studied at the Royal College of Art, Communication art & design, London, where she had a scholarship given by the Calouste Gulbenkian Foundation. Versatile in both theoretical and practical views on cinema, Monica not only had presentations of her films in Portugal, United Kingdom, France and Italy, but currently she is doing a PhD in film studies. In addition to working in real and animated moving images, she makes several illustrations for various periodicals such as Jornal de Notícias, Diário de Notícias, Jornal i, Expresso, Visão among others. - Alice Guimarães studied digital arts, at the School of Arts of the Portuguese Catholic University. Since then, she has taken a special interest in animation, and through the years, she made small animated films for several brands such as Sonae, the Intermarché or the publisher Leya and also educational films, such as the awarded "A incrível História das Linhas de Torres Vedras".