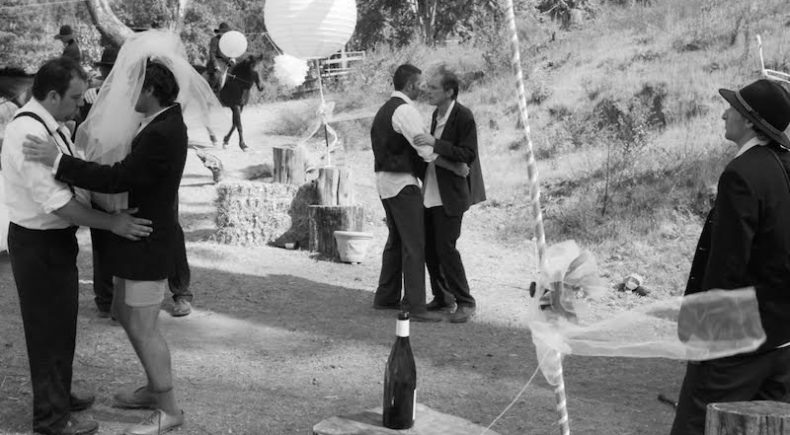 Silentium Dei is a single and continuous long take film about ritual, chauvinism, and human brutality. Inspired by true events, the film sets forth after a country wedding where a group of men take part in a strange celebration.

Attila Rostas is an award-winning, Hungarian born writer/director, a former Brooklyn resident who lives in the San Francisco Bay area. His film SILENTIUM DEI premiered at the 23d Raindance Film Festival in London (UK) then got accepted to festivals in Rome (Italy), Lyon (France), Tehran (Iran), and Los Angeles where he won Best Experimental Film Award and screened in Hollywood. His shorts GLOOMY SUNDAY and THE AUDITION were screened at festivals in New York City, Barcelona (Spain), Toronto, Pori (Finland), and Lafayette. He co-wrote NOTHING the award winning family drama in Memphis, TN, and produced and co-wrote a SF short drama WAKENING. After graduating with MBA from Pace University, NYC, he studied filmmaking at New York Film Academy and finished his studies at FilmschoolSF, San Francisco. He is currently working on his debut Feature film that takes place in the 40's of California with the Japanese-American internment in its epicenter.