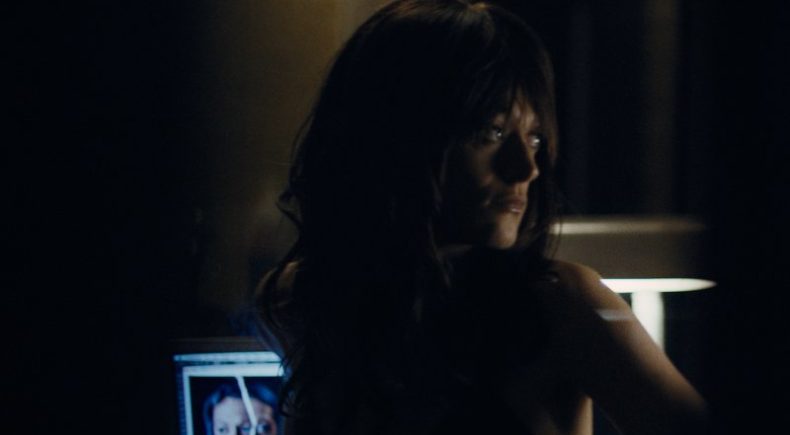 A FILM BY VERA VAUGHN

In this ghost story for the digital age, filmmaker Vera Vaughn works late into the night, editing her suspense/thriller about a woman jeopardized by a mysterious home intruder. But when she's interrupted by a knock at the door, Vera's world takes a frightening turn toward the surreal as life threatens to imitate art -- or is it the other way around?

Sorrel Brae has received numerous accolades for his commercial work including the Young Director Award at Cannes. His short films have been featured on the Sundance Channel and screened at festivals around the world, collecting awards for Best Film, Best Writer, and Best Director.