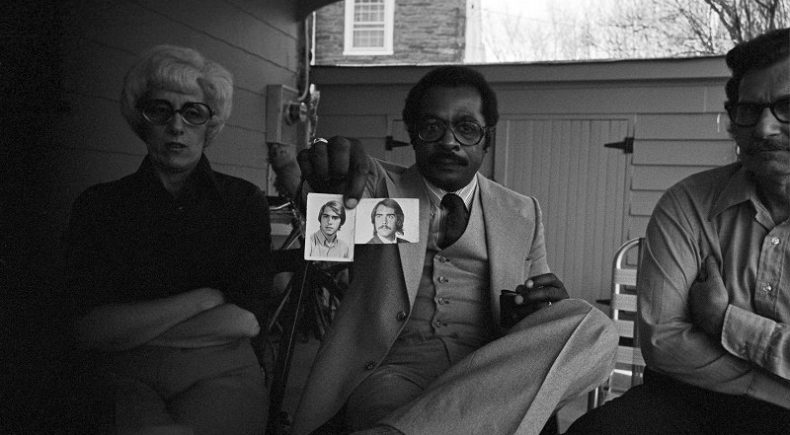 Deprogrammed is a feature-documentary about the rise of Ted 'Black Lightning' Patrick's deprogramming technique and anti-cult crusade. Deprogramming, as a form of cult intervention, started in 1971 and quickly snowballed into a vast underground movement composed of concerned parents, ex-cultist-turned-deprogrammers and some sympathetic law-enforcers whose mission was to physically and mentally remove individuals from groups referred to as 'cults'. Inspired by her stepbrother's deprogramming by Patrick in 1991, Mia Donovan meets the infamous 'Father of Deprogramming' himself and begins to unravel his notorious legacy.

Mia Donovan is an award-winning filmmaker and photographer from Montreal. As an artist Mia's work focuses on humanizing people who have often been misrepresented by the media. Her first documentary film, Inside Lara Roxx (2011), follows ex-porn star Lara Roxx over a tumultuous 5-year-period as she struggles to build a new identity and find hope in the wake of her past. Inside Lara Roxx was nominated for a Jutra in 2012 and also won Best Documentary on Society and Humanity from the Guangzhou International Documentary Film Festival, 2011. She was the recipient of the Don Haig Award in 2012. Her latest documentary, Deprogrammed (2015), is inspired by a family event that has plagued her mind for the last 20 years: her stepbrother's deprogramming from an alleged Satanic cult back in the early '90s. Looking into his story, she meets the infamous 'Father of Deprogramming' himself, Ted 'Black Lightning' Patrick - and begins to unravel his notorious legacy.