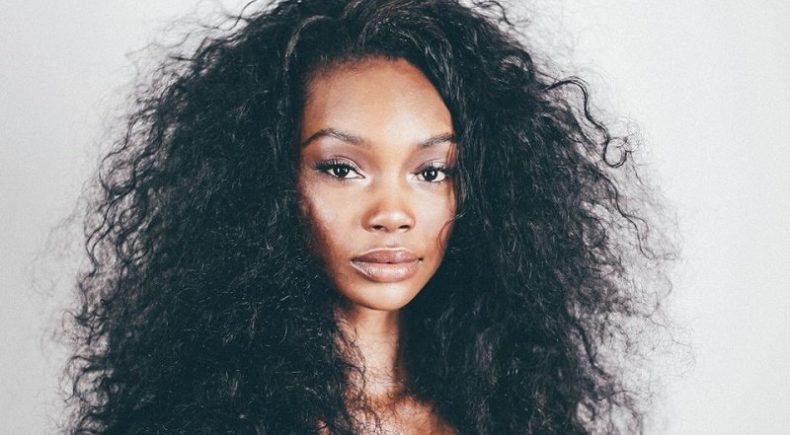 In a modern setting, a young black woman contends with our collective dark and painful history, forcing us to face the stark realities of our past.

Born in Milan and raised in Paris, Charlotte Sclapari received a B.A in Film and TV Production from Boston University's School of Communications and has since directed and produced both fiction and nonfiction female-centric works championing union while celebrating individuality and the unfettered, raw beauty that can be found in every individual. Throughout her work, Charlotte features strong visuals to craft engaging, thought-provoking content supported by powerful sound design.

Through this film, I aim to shock people out of their complacencies on issues surrounding race-relations in the United States and provide a catalyst for introspection, consciousness raising, and open dialogue.