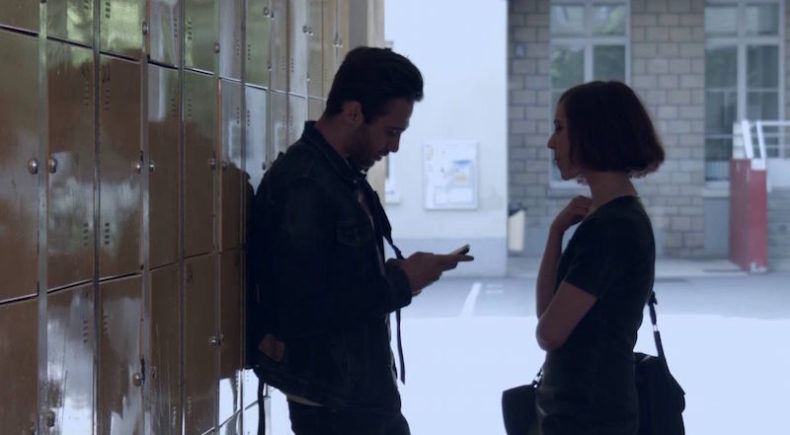 Eve, a girl ill at ease, goes to a rather strange patient at the request of his mother, a nurse at home. She will discover a mysterious object: an ancient and unique polaroid it can not abstain from stealing, and that will change his life and that of his family.

Abandoned in a cinema since his childhood, Yannick Mourcia was raised by the projector. Even then, its cinematic attractions are that of a seasoned cinephile. This is by watching films of David Cronenberg is born at Yannick MOURCIA desire to become a director. It is very interested in art so much that he works as an assistant director on a short film at the age of 22 years. Film needle, it multiplies the experiments and in 2011 he created his own audiovisual business "yorik Production".