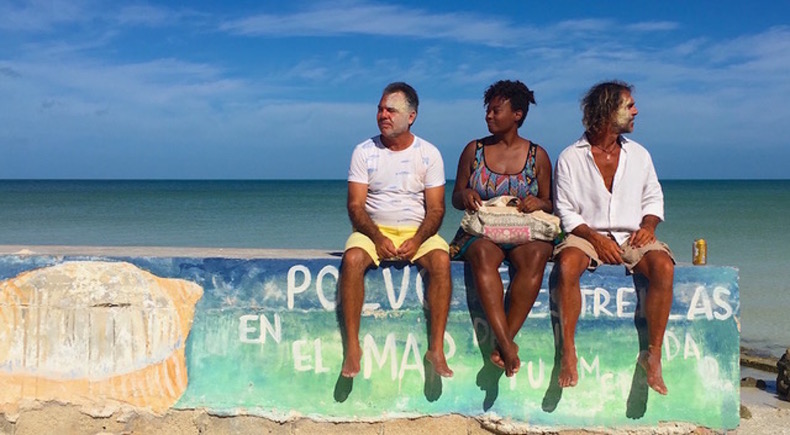 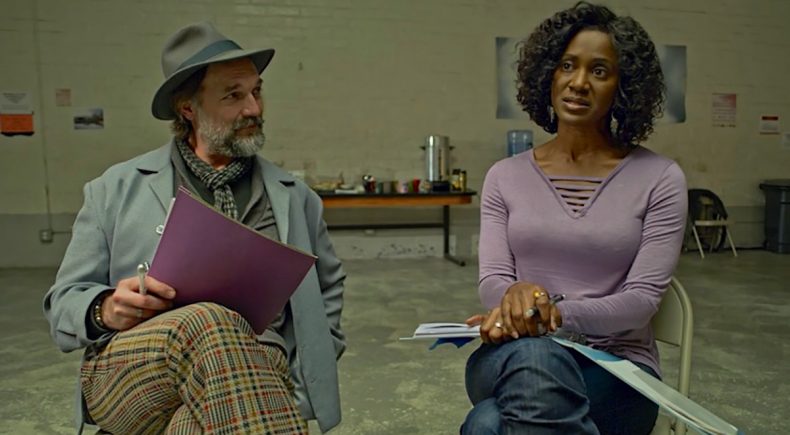 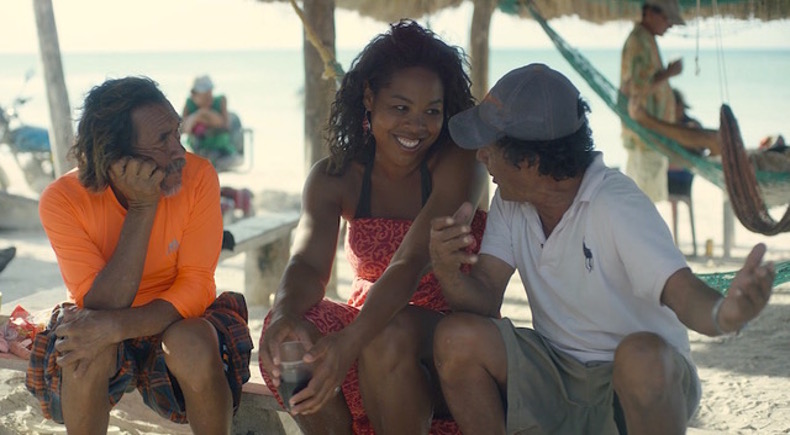 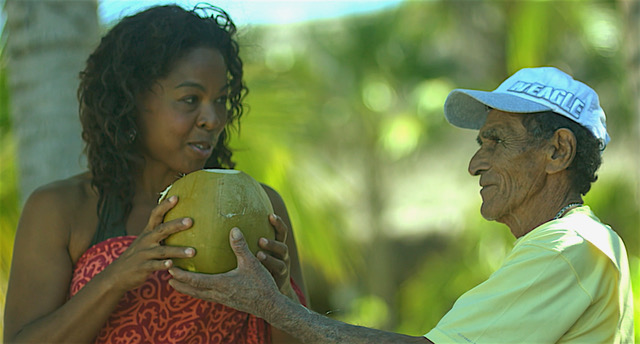 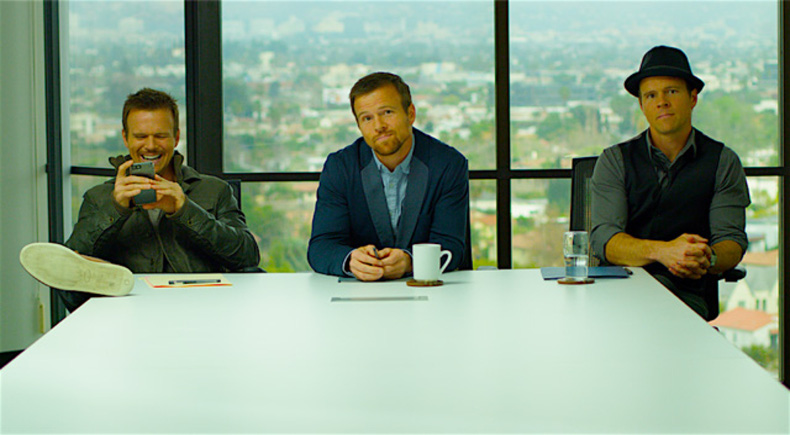 A beautiful movie about a black American woman traveling to Mexico, slowly becomes a romantic comedy with an all-white cast. A quirky cerebral look into commercialism and greed, juxtaposed with a heartwarming movie that challenges stereotypes. Una Great Movie uses comedy to reflect on relevant contemporary issues. It is fun and humorous with a unique storytelling style that incorporates a professional cast mixed with local Mexican non-actors.

Jennifer Sharp is an award-winning director, editor and writer. While traveling alone in Honduras, she was inspired to document a local story. With only her cell phone and artistic vision, she shot the documentary, “Solitary Worlds,” which won the grand jury prize at the 2016 Rincon International film festival. Her narrative feature film, “Una Great Movie,” was shot in Mexico and incorporates 50 local Mexicans along with professional actors to create a unique diverse movie that bridges cultures during a time when Latino stereotypes run rampant in mainstream media.

She believes that art has the power to change the world, and artists can facilitate that change by sharing their truths. Her film, “Waiting,” reflects on how we passively wait for life to happen. “Boxed” speaks of the baggage that we carry. “Time Travelers,” comments on the absurdity of time. In “Una Great Movie,” Jennifer uses humor to address racism, sexism, environmental issues, and how business destroys art.

Her feature film, “I’m Through with White Girls,” won 14 awards, and her screenplays have been recognized by Austin Screenplay Competition, Nashville Film Festival, and IFP Market.

Two black girls in Mexico. A uniquely diverse movie. NOT an URBAN comedy or tale from the hood. NOT a movie about NARCOS or IMMIGRANTS. Just normal people of different races experiencing a moment of life together. This is DIVERSITY! These are the stories and images that we need more of. Not more minority themed movies, but more human themed movies that happen to have different races. This is how we come together and learn more about each other. By using a cast mixed with local Mexicans, "Una Great Movie," opens minds and bridges the cross-cultural racism and fears perpetuated by stereotypes.

In 1999, while traveling in Mexico, I found a small fishing village that I fell in love with and declared that one day I would return to make a movie. 17 years later, I still had the dream and realized it was up to me alone to make it happen. I quit working, took my life savings and credit cards and, with the help of an entire Mexican village, I created the work of art titled, “Una Great Movie.” Along the way, I created 44 short videos which documented my journey. These videos can be seen on the website (journey tab) or on the “Una Great Movie” Youtube channel.