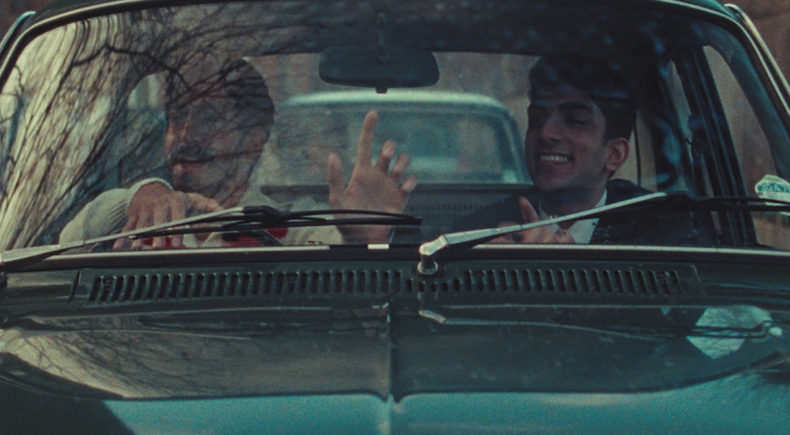 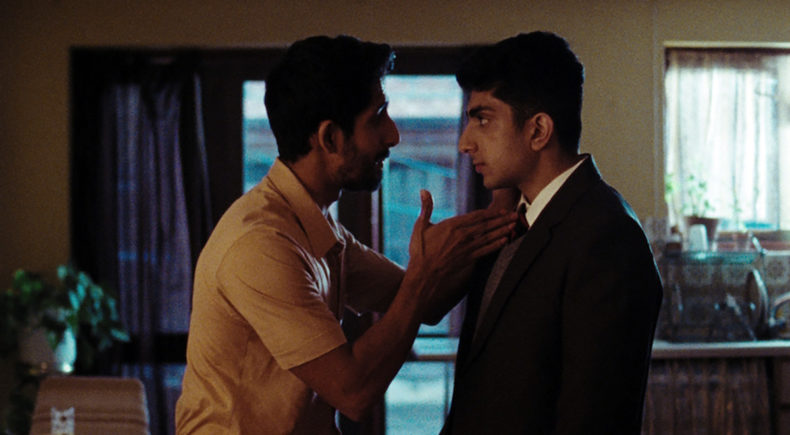 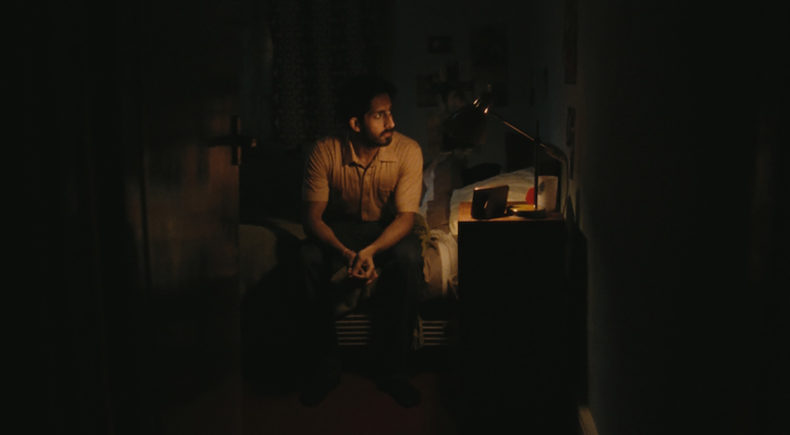 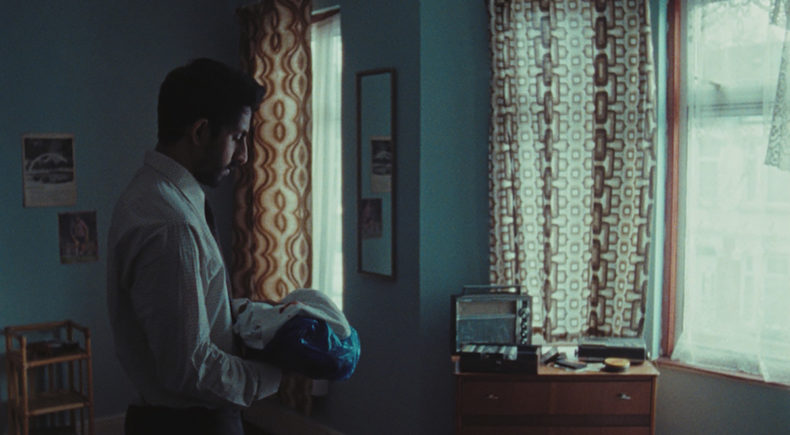 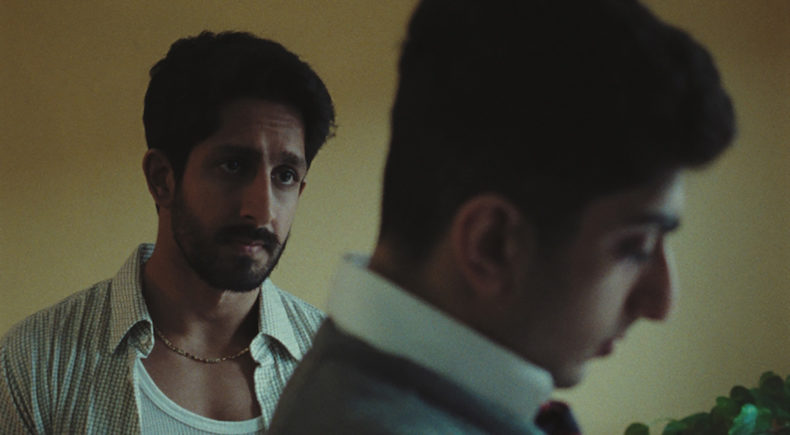 West London, 1979. Racial tensions are running high. Lucky thinks his brother is in trouble, but the truth is far from what he expected.

Iesh Thapar is a British Writer/Director. His films have been supported by Film London & The BFI Network, The Sundance Institute, Film Independent, ESPN, The Tribeca Film Institute, and the Alfred P. Sloan Foundation. Iesh is a BAFTA Newcomer, two-time recipient of the prestigious BAFTA LA Scholarship, an awardee of the John Brabourne Award, and the winner of the 2017 Ezra Litwak Award for distinction in screenwriting. He is a graduate of the MFA Film program at Columbia University, School of the Arts, New York City.

‘Alien Culture’ is a late coming of age story about a second-generation British Asian man who learns to cope with new filial responsibilities that’s pushed upon him by questioning his own insular views about the world in which he occupies.

The story takes place in a period of English history that is steeped with complex incident and provocation. That Britain seems so different to the one I grew up in, yet, unfortunately it seems that the themes in the film are relevant to what’s happening in the world today with the advent of extreme right wing groups, and the formation of dangerous perceptions. For Lucky, discovering who his younger brother really is, challenges his own narrow ideals about race relations in the UK and inadvertently makes him re-think his priorities at home.

I think there’s hope in finding inclusivity in the unlikeliest of places, and this pertains to the films subtle message about the power of co-existence. Audiences should be reminded of London’s degree of multicultural unity and cohesion. Breaking down barriers between communities is important to me, and the story offers a microcosmic view of that larger picture.