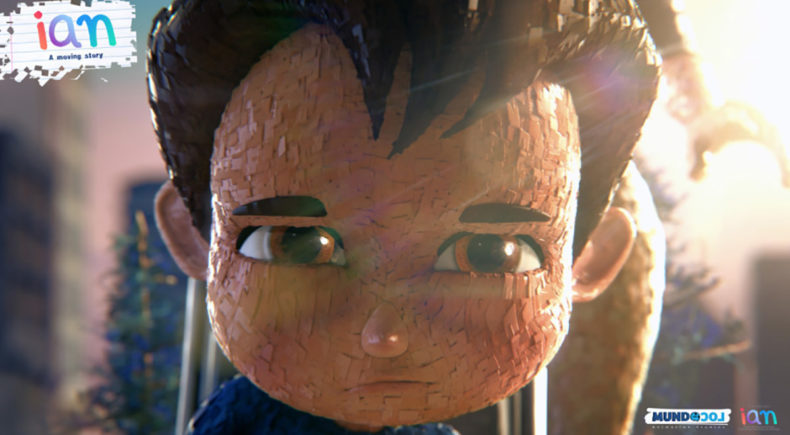 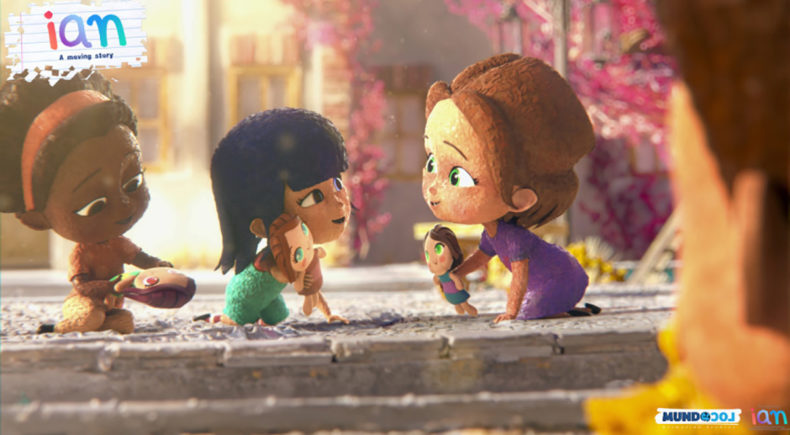 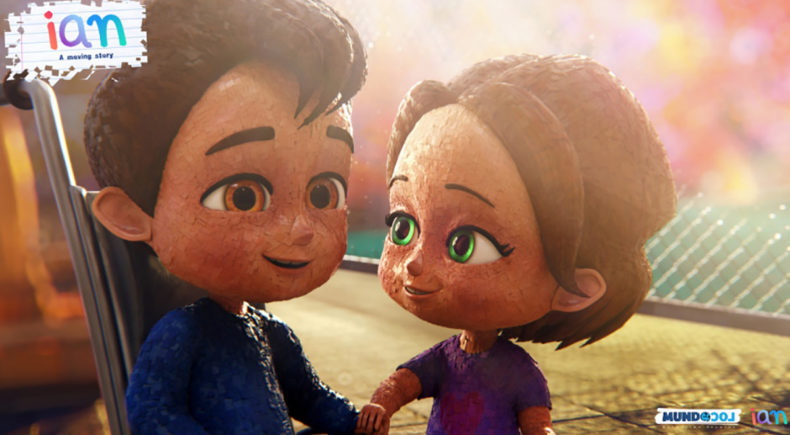 Ian was born with cerebral palsy. Like all kids, he wants to have friends, but discrimination and bullying keep him from his beloved playground. Ian won't give up easily, accomplishing something that will surprise everyone.

Abel Goldfarb (Buenos Aires, Argentina, 1979). He studied Film Direction at the prestigious University of Cinema (FUC) in BA. At 17, he won his first screenplay contest. Since 2010 he works with Oscar winner Juan José Campanella and since 2004 he's a lecturer at ORT.

english and spanish titles are as they appear on the imdb page.