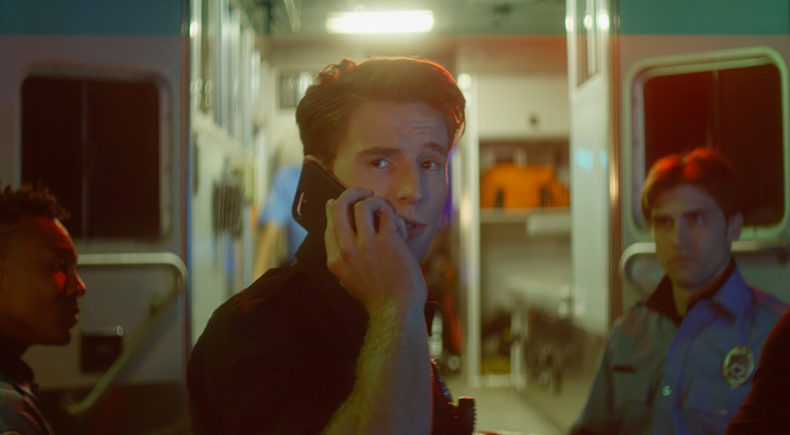 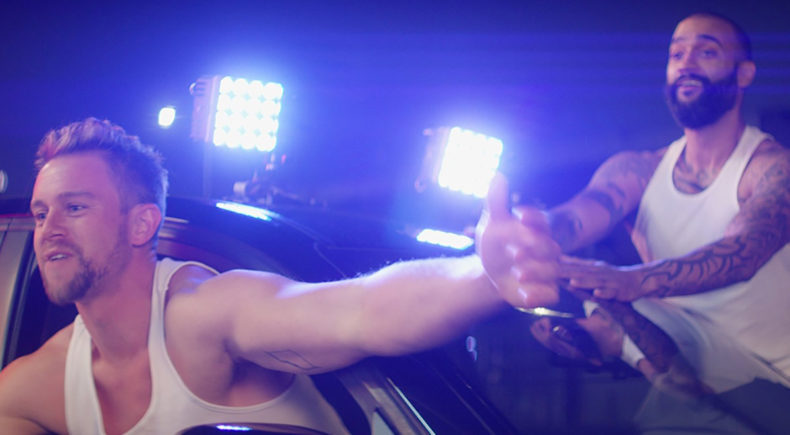 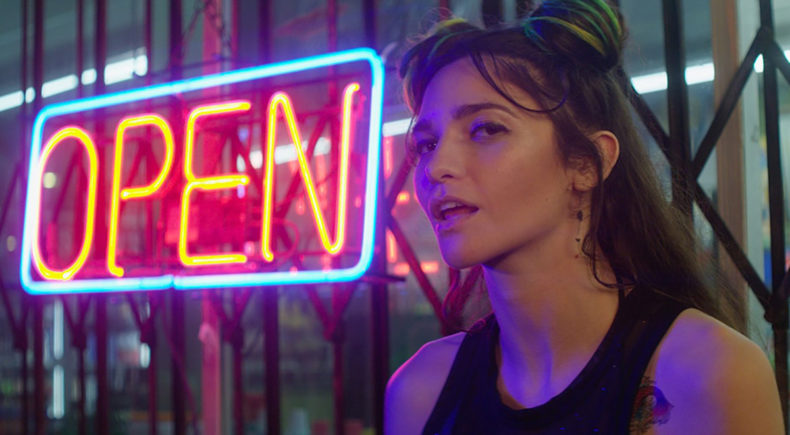 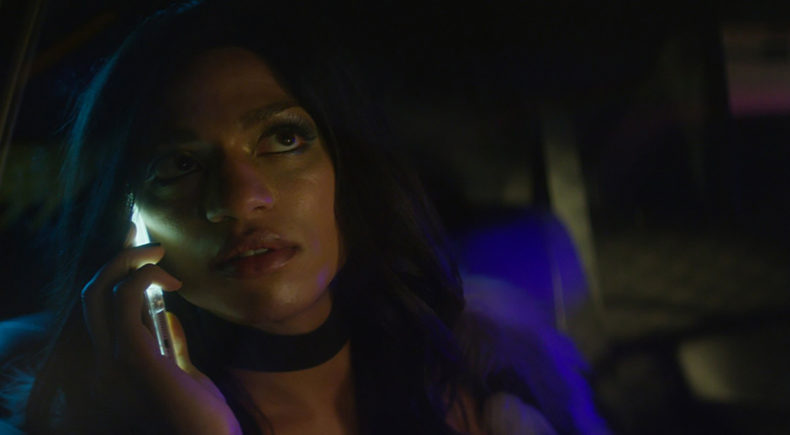 Upon recklessly spending their rent, two roomates must now journey through this digital, hyper-realistic Los Angeles to negotiate their fate with a Drug Dealing Gimp Pimp.

Shivin is an Indian Filmmaker based out of Los Angeles, CA.

His films revolve around human struggles set in visually stylized worlds, created to take the audience on a cinematic journey. Leader and creator, collaborator and go-getter, people’s person and goal oriented, A filmmaker whose art is inspired by the essence of humanity and it’s relationships. Over the last 2 years, Shivin has toured the festival circuit with films like Echo (2016) and Freyja (2017) including Miami Short Film Festival, The president's award at North Carolina Film festival, Los Angeles Cinefest and more.
Now, Shivin is gearing up to take on cinema after graduating from New York Film Academy with a BFA in filmmaking.

“Methadone”, a drug that is similar to morphine in its effects but longer acting, used as a substitute drug in the treatment of morphine and heroin addiction. It is a medicinal drug used to combat narcotic addiction but in turn, causes a substance addiction to itself, leaving the user in the same mess.

“Methadone” is a story about coping with these addictions. Not only to substances that transport us to momentary euphoria, but addictions to relationships that do the same. We move from one relationship to another, from one drug to another, searching for that state of euphoria, unaware of the root cause to it all- You.
Through this film, we want to incite a thought in the minds of the audience. We want you to be forced into introspect, to reflect on those toxic relationships that you were able to escape or have fallen victim to. We decided to build a hyper-stylised world to achieve this. A world that belong in the pages of a fashion magazine. A world so glamorised that it feels beyond reach in order to contrast the organic relationships being shared by the characters of this world. We want you to feel every breath inhaled by the characters.

On the surface, ""Methadone"" is a hyper-realistic story of a woman whose need for control causes the death of her junkie roommate when the two try to save themselves from eviction. At its core, this film is about relationships, some diseased and some which act as your methadone.

For us, this film is not about gender, drugs or sex but instead about an infected world that taboos its people. Our idea is to present the so-called “unconventional” as the conventional. Create our own sense of normality. Our lead is being played trans-model and activist, 'Arisce Wanzer’. Even though the character of Rome, the protagonist, doesn’t talk about her gender, we wanted to make this decision to help fortify the perception of the LGBTQ community of colour.

This film is our methadone.