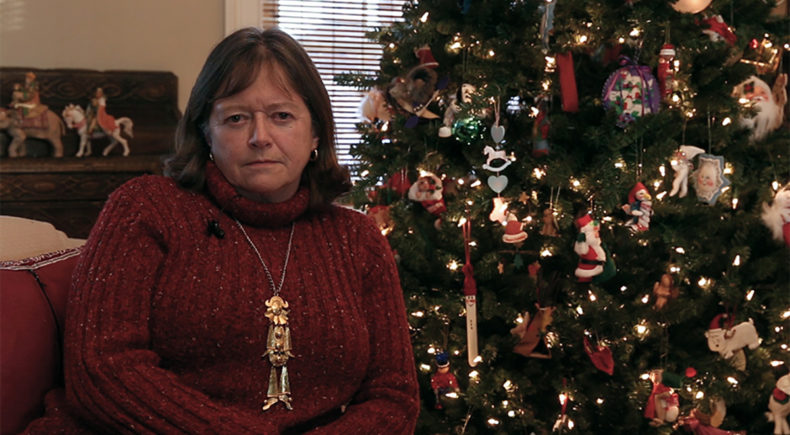 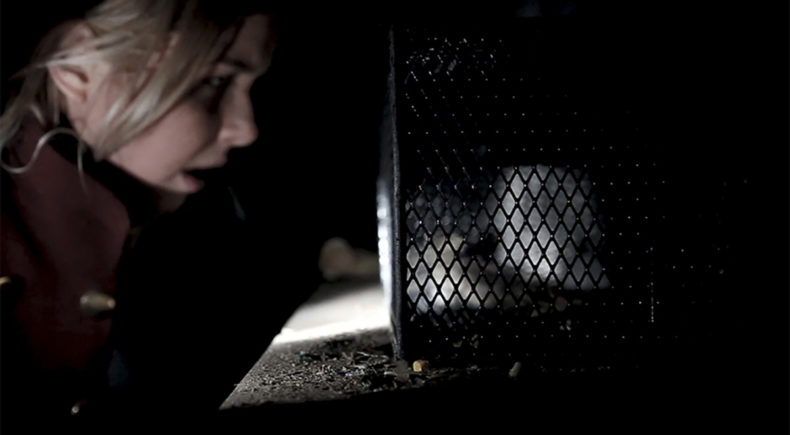 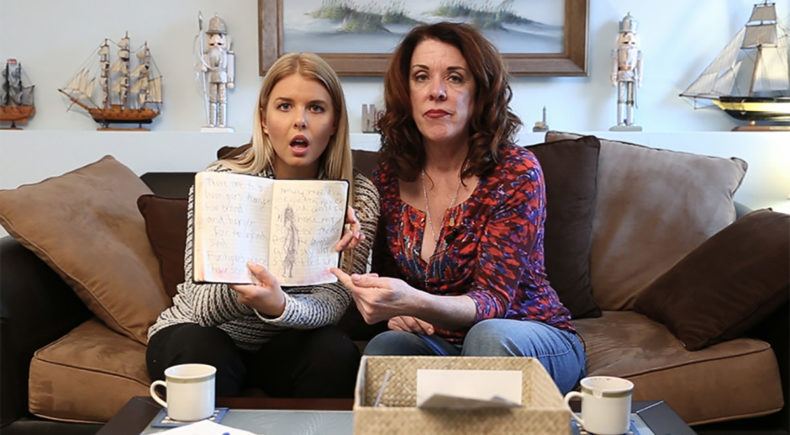 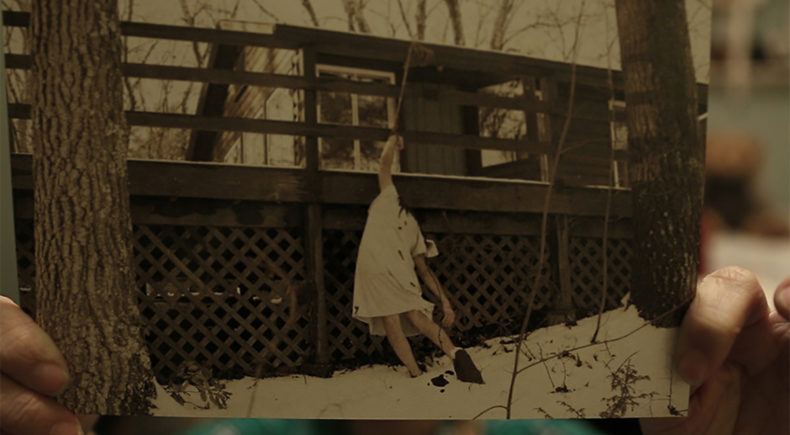 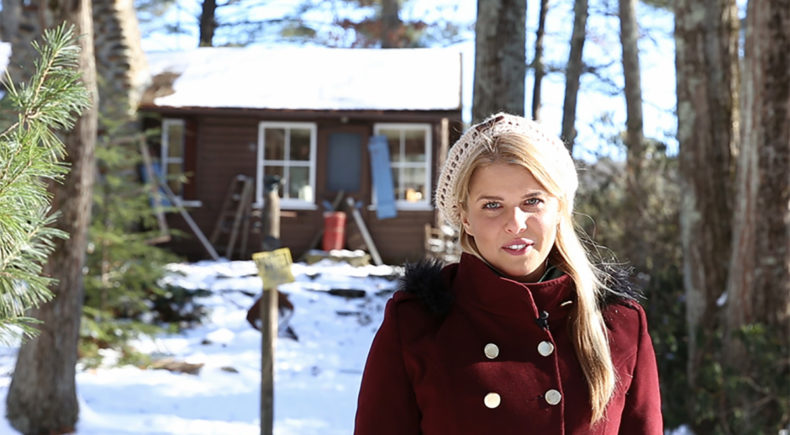 The Lost Footage of Leah Sullivan

A young journalism student decides to return to her hometown to investigate a brutal murder that took place 30 years prior. Without much hope of finding any real answers, she interviews a series of local characters, all of whom leave their own bewildering take on the legendary Mulcahy Murders in her student film. As the facts unravel, she begins to realize that this cold case murder, may not be so cold after all. Along with the help of the handsome deputy police officer, Patrick Rooke, she begins to uncover the horrifying truth of what really happened that night thirty years ago. As she gets closer to discovering the truth, she edges even closer to her own demise. Will her blind ambition overtake her desire to survive?

Burt Grinstead is an actor/writer/producer from the town of Paxton, MA. THE LOST FOOTAGE OF LEAH SULLIVAN is his first venture into directing.Burt is now located in Los Angeles where he works regularly in movies, television, and stage.

I love putting the pieces of a puzzle together. THE LOST FOOTAGE OF LEAH SULLIVAN is one of the most complex puzzles I've ever faced. We follow our protagonist, Leah Sullivan (played by the incomparable Anna Stromberg), as she sloppily puts together a school project about an unsolved crime. She unexpectedly uncovers some missing pieces to the case, and her ambition overtakes her, ultimately solidifying her fate. This film is not just found-footage, it's also been artfully edited to appear completely unedited, as though it's simply a series of clips from a memory card found in a camera. The puzzle then, as co-writer and director, was to adapt the science of not just narrative storytelling but mystery within such specific parameters. The final image we created is a testament of the culmination of effort from a few extremely talented individuals. This story was inspired by the brilliant Robert Runyeon, and the pieces of the puzzle were laid out and completed by the ingenious Anna Stromberg and Paul Odgren. The assembled cast of players helped fulfill my vision of what naturalistic performances really require (a sense of humor and a sense of unease). The Lost Footage of Leah Sullivan is an impressive final image. I hope you enjoy, as much as we did, putting all these pieces together.